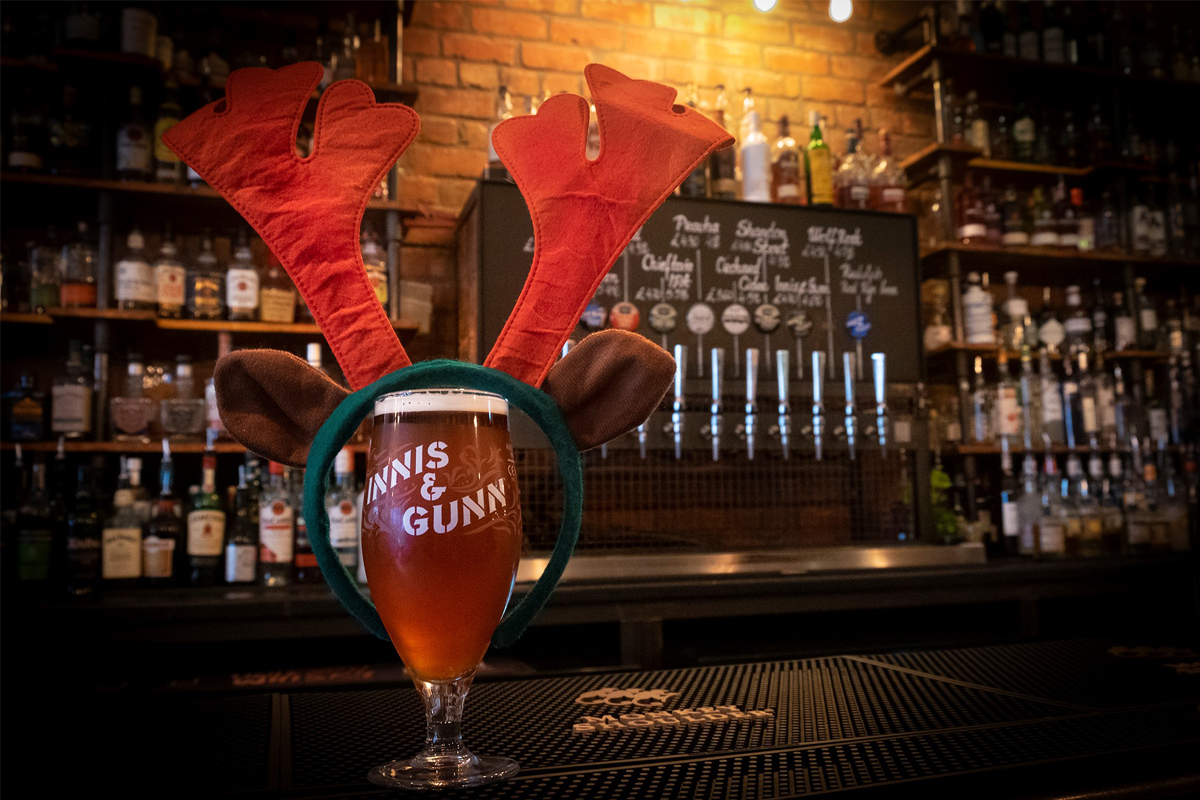 Innis & Gunn and Lossiemouth-based Windswept Brewing have each released a Christmas-inspired rye beer to be sold in Cru Holdings’ Inverness bars, Scotch & Rye and Bar One.

Sales from the Reindeer Rye Beer (5.4% ABV), which is brewed at Innis & Gunn’s microbrewery at The Arches in Glasgow, and Windswept Brewing’s Rudolph Red Nosed Rye Beer (5.7%),  both of which are on sale throughout December, will be donated to the children’s charity campaign, Mission Christmas.

Grant Murray, director of business development at Cru Holdings, said: “The idea for the beer came from an internal competition we ran with staff to create the perfect festive drink.

“We have a long-standing relationship with Innis & Gunn, so we spoke to the team about joining forces to turn the competition entries into a drink to serve in our bars this December.” 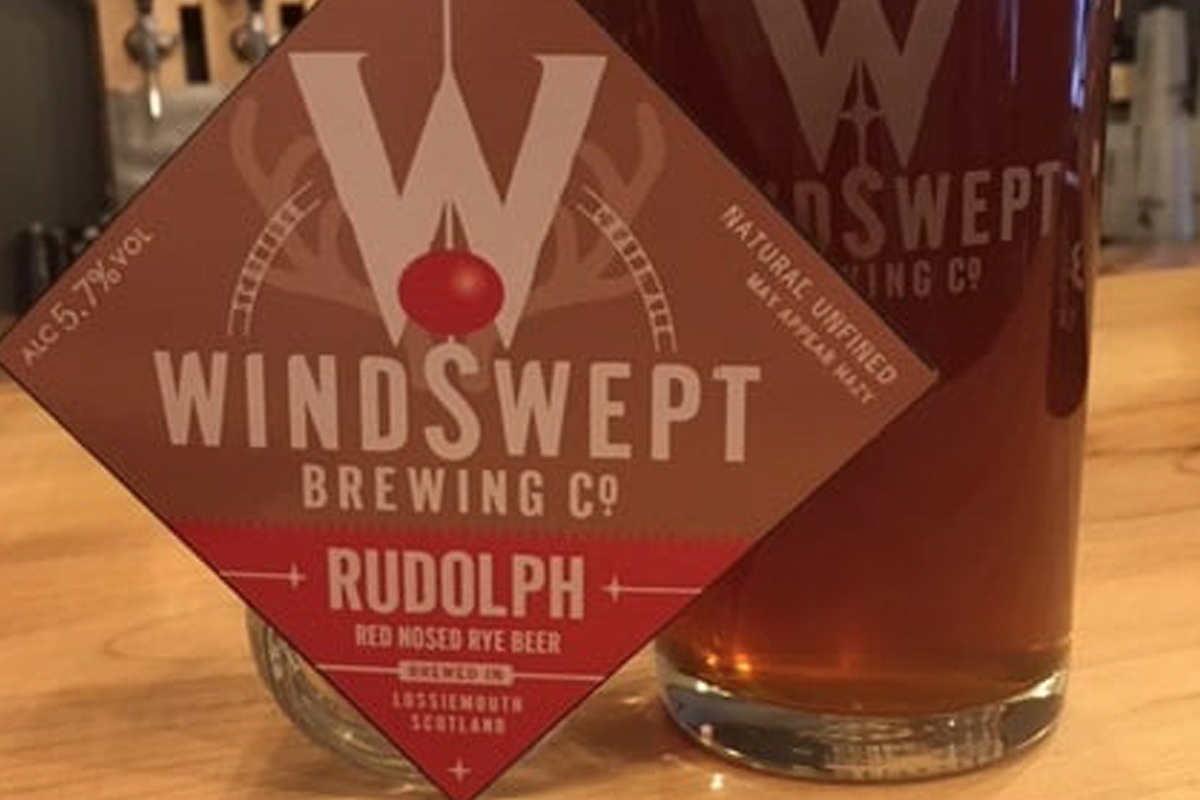 Gregor Campbell, field sales executive at Innis & Gunn said: “It’s great to see the beer being served. This is the first collaboration brew Innis & Gunn has done in the north of Scotland.

“The beer was brewed by our resident brewer ‘Digger’ at our microbrewery at the Arches in Argyle Street, Glasgow.

“Digger was blown away by some of the suggestions from the team at Cru Holdings but in the end, the idea of spiced orange zest with cinnamon in a rye beer was deemed the winning combination and Reindeer Rye Beer was created.”

Nigel Tiddy, managing director of Windswept Brewing, added: “Many reindeers make light work! We have our own signature Rudolph Red Nosed Rye Beer which seemed like the perfect fit for Cru Holdings so we were delighted to get involved.”