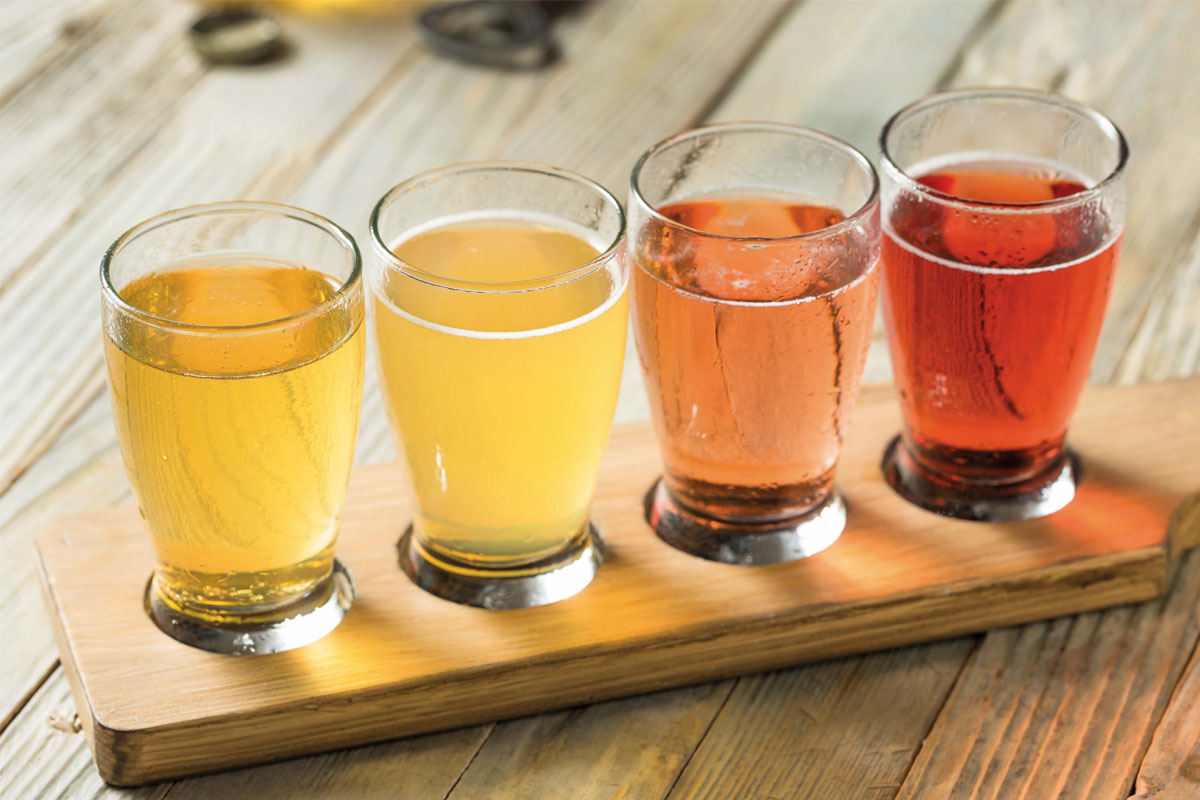 ONE of the biggest on-trade success stories in recent years, cider had another strong year in Scottish bars between 2018 and 2019, according to CGA.

Adding almost £3 million worth of sales to an already impressive tally, the category clocked in at a value of £145 million in Scottish venues.

However, the Heineken-owned brand strengthened its grip on the category with its Dark Fruit variant moving into third spot and knocking Magners Original into fourth place.

Those four top performing ciders all made it into the top twenty of all drinks being sold in Scottish pubs and bars.

Kopparberg took 11th place, with the Strongbow pair finishing in 13th and 16th places. Add in Magners at number 20 and it is clear that cider is still a favourite among Scottish drinkers.

This year, with its two key variants running neck and neck in the race for cider supremacy, Strongbow launched a new dual font which allows publicans to pour both Original and Dark Fruit from the same unit.

Parent firm Heineken claimed that operators who stock both variants can boost their cider sales by as much as 44%.

The company’s category and trade marketing director, Jerry Shedden, said that mainstream apple accounts for two thirds of draught cider sales in the on-trade. Growth in the category, however, is driven by fruit ciders.

“Flavoured cider taps into consumers being more experimental and having sweeter palates, especially those of 18 to 24 year old consumers, and so more outlets are adding a flavoured cider tap to the bar and reaping the sales benefits,” said Shedden.

Developments in the category in the past year included Molson Coors-owned Rekorderlig responding to changing consumer habits by removing gelatine from its filtering process – making its cider range vegan.

And Magners brand owner, C&C Group, made a bid to capture a bigger share of the market with a new product inspired by the success of similar drinks in the United States, Magners Rosé.

The firm said that rosé cider accounts for 13% of cider sales in America.