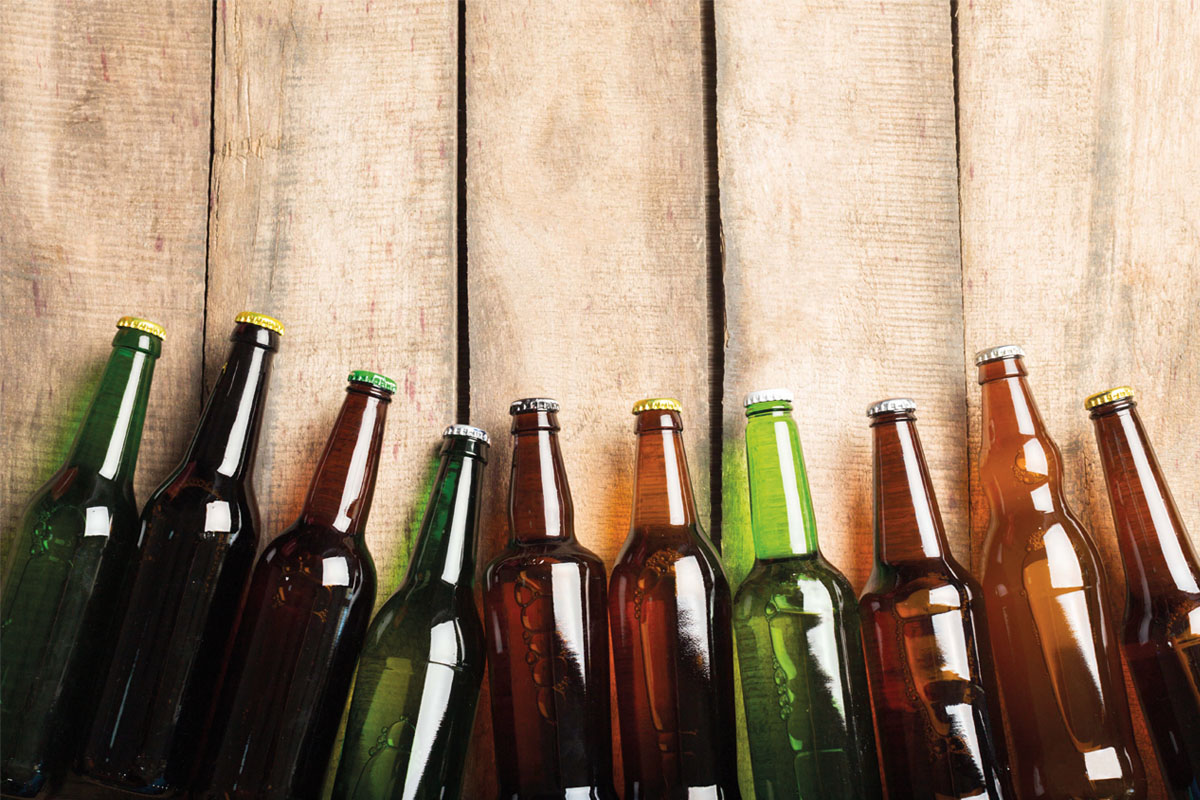 LIFESTYLE choices and tougher drink driving limits have led to consumers reducing their alcohol intake and made low and no-alcohol beers a must for every bar.

Research by University College London found that nearly a quarter of British drinkers had either already switched to low-alcohol alternatives or would consider doing so.

Having recorded £2.6 million in sales in 2018, the category continued to grow over the next 12 months and totalled more than £3.3 million by summer this year.

Beck’s Blue remains the most popular low or no-alcohol beer in the Scottish on-trade, followed by Heineken’s 0.0 variant and then Erdinger Alcoholfrei.

German brewer Krombacher made significant strides in the low and no category this year, expanding its range with the launch of a non-alcoholic wheat beer.

Kofler told SLTN earlier this year that Scotland “has been ahead of the low/no drinks curve in the last five years”.

The brand is now the fourth-biggest low and no brand in Scottish venues.

The only Scottish brand to make the top five is Nanny State from Brewdog.

Cocktail drinkers needn’t miss out on the favourite flavours, either. Mixologists are using alcohol-free gin and vodka-style spirits as the base in mocktails.

Striking a balance between flavours