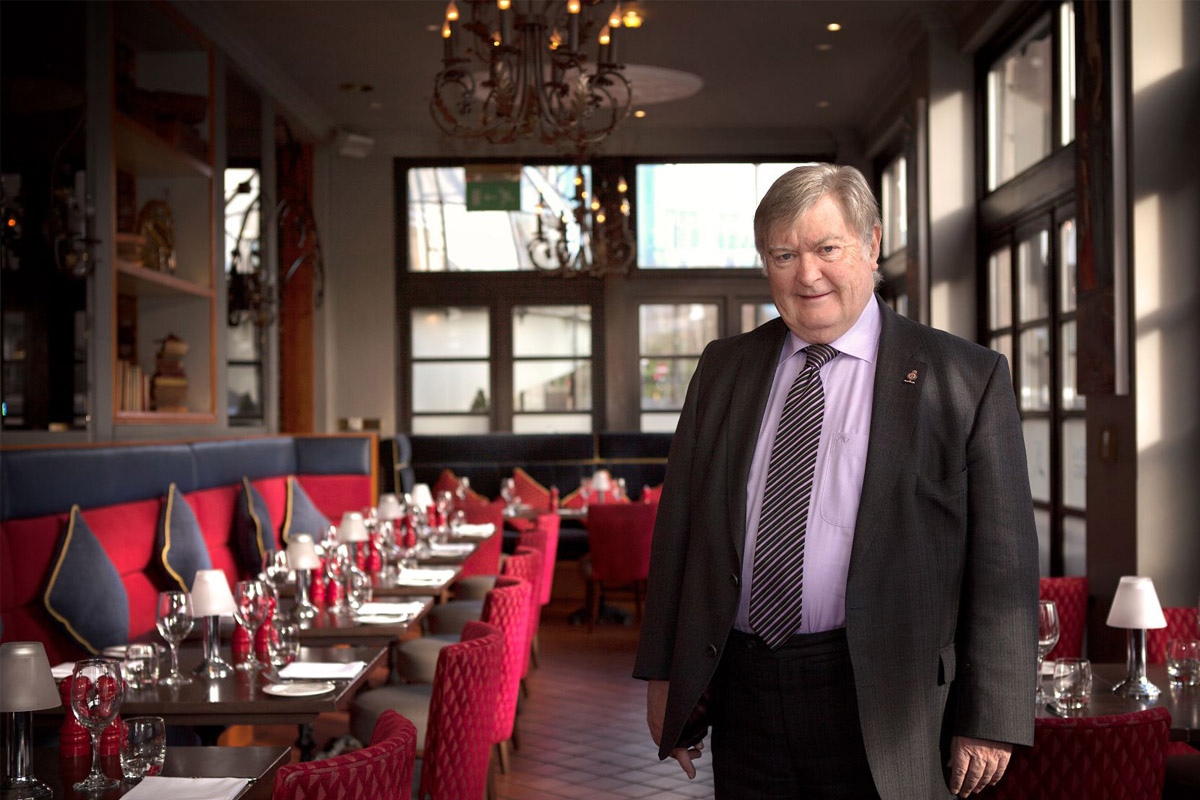 DOUBLE celebrations were had at La Bonne Auberge in Glasgow after it received its 21st consecutive AA Rosette on the day of its 45th anniversary.

The accolade comes less than a year after the appointment of head chef, Jordan Shane, who began his career at the restaurant in 2008.

The AA Rosette is said to be awarded to restaurants across the UK for their culinary excellence.

Maurice Taylor, the brasserie’s founder, said: “I could not be prouder of our brigade of chefs who have once again excelled themselves. 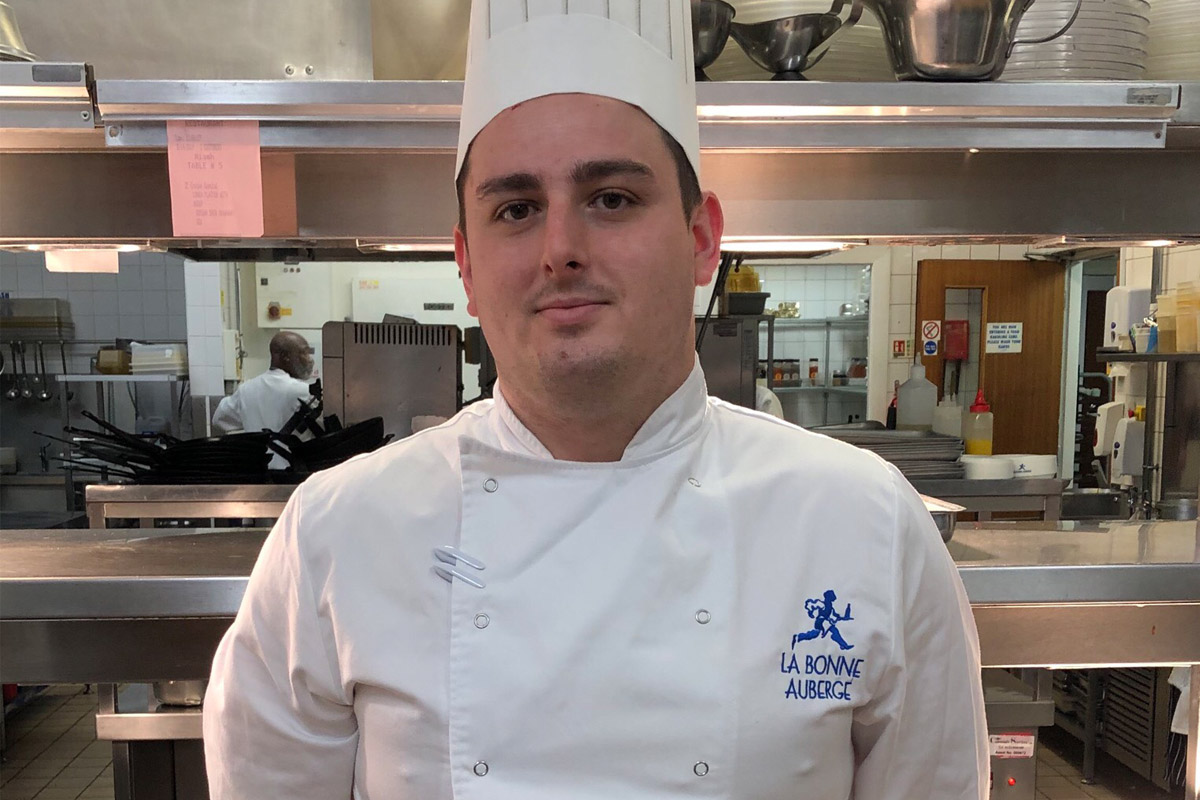 “On a personal note, I believe the achievements of our Head Chef Jordan Shane should be singled out for special mention.

“Jordan started as the novice in our team in 2008 and through sheer hard work, determination and an unteachable passion for his work, he has worked his way up through the ranks.

“The retention of this accolade deservedly gives Jordan his first AA Rosette and I’m certain it will be the first of many!”