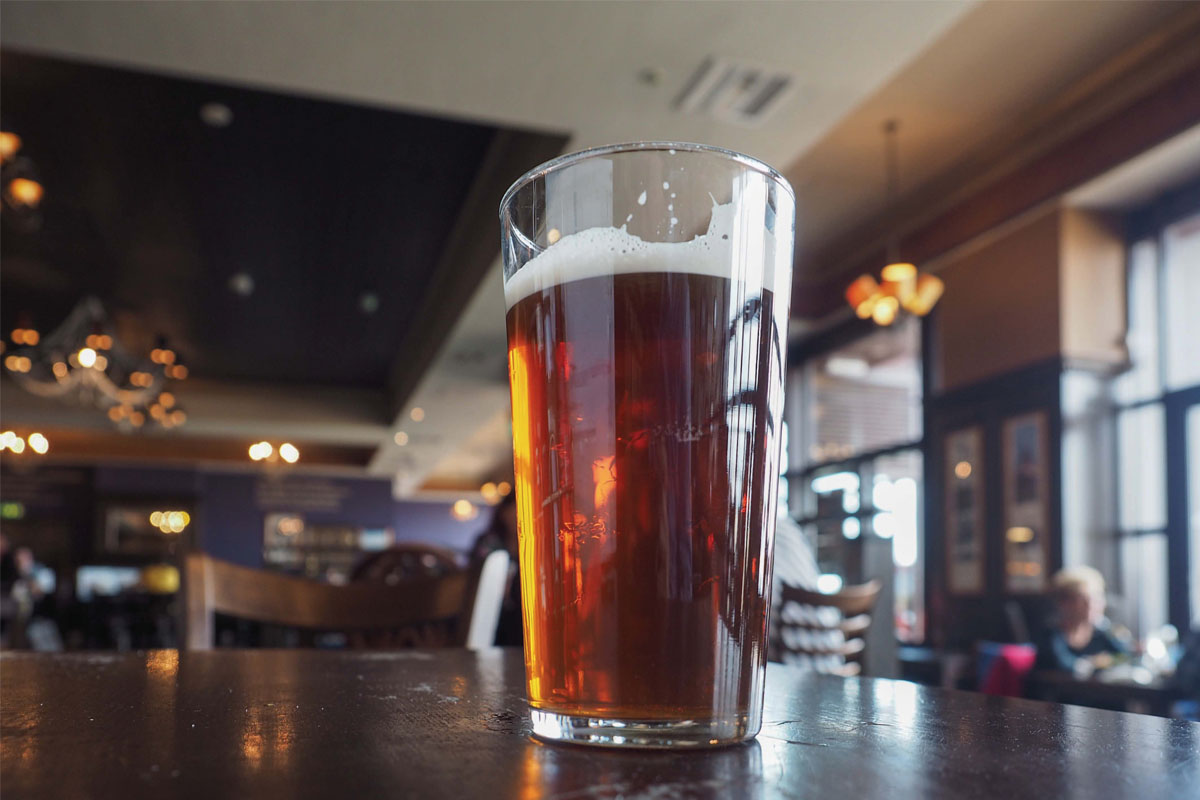 THE craft beer phenomenon has changed consumer expectations of what they’ll see on a bar top and while the latest figures show a drop in sales for ales, the category is still worth over £219 million, according to CGA.

Within the category – still the third most valuable to the Scottish on-trade behind lager and wine – the big names are still dominating, with Belhaven Best holding on to its league leader title.

Brewdog’s Punk IPA was pushed back one place to sixth and McEwan’s Export showed signs of recovery, rising from thirteenth place but staying just outside the top ten in 11th place.

Two high climbers on the list seem to have benefitted from promotion following investment from big players.

London craft brewer Beavertown teamed up with Heineken in 2018, with the beer giant investing £40 million in the company.

The Irish brewer has announced plans to double its output to more than 200,000 kegs in the next five years.

The category is said to provide considerable opportunity for licensees.

According to a report from Marston’s earlier in the year, ale drinkers are the most experimental group of beer drinkers, likely to buy across multiple sub-categories and change their choices based on occasion as well as seasonality.