Bartender Alex Lawrence talks to SLTN about working with Coca-Cola 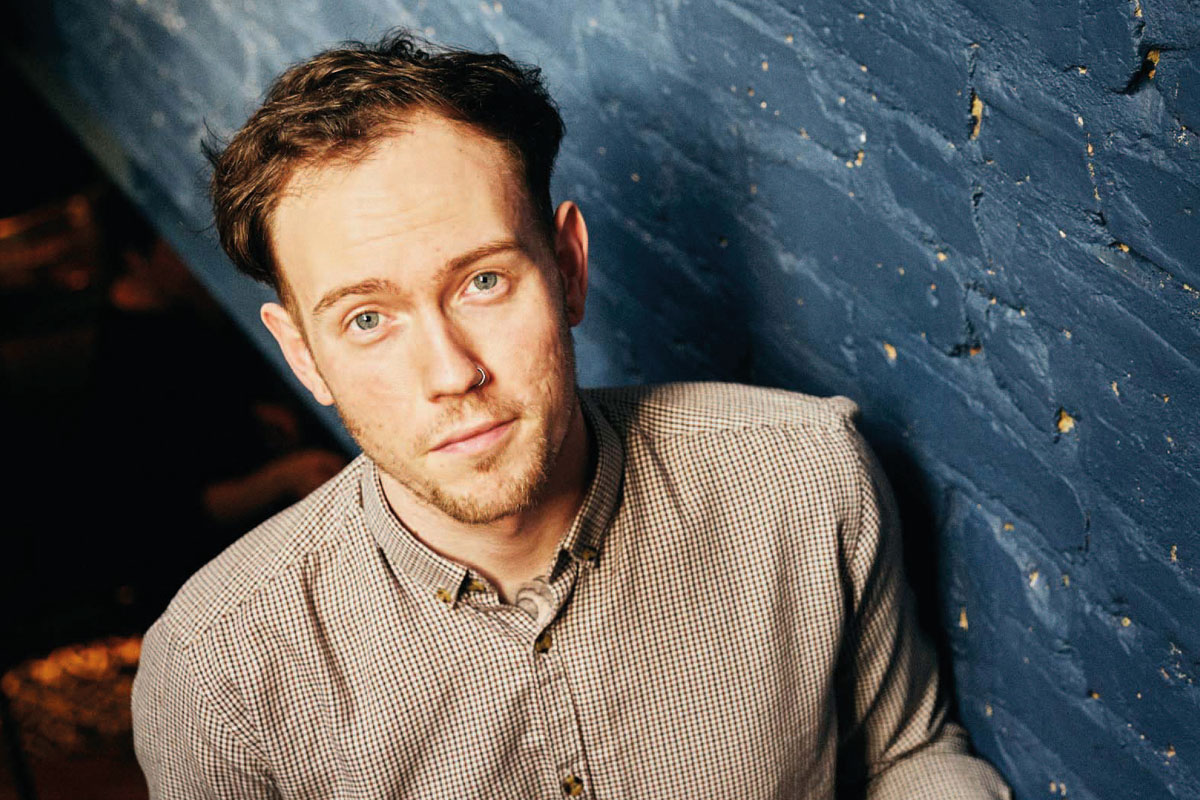 ALEX Lawrence, formerly bartender at Aberdeen bars 99 Bar & Kitchen and Orchid and now global bar director at London drinks group Mr Lyan, was one of the mixologists invited to work with Coca-Cola to develop its new range of Signature Mixers.

His mixer, Woody Notes, was launched earlier this year.

How did you get involved in the Coca-Cola Signature Mixers project?

Coca-Cola invited a selection of the world’s top bartenders to a secret workshop in London in March 2018.

We didn’t know what it was for and once we got there, the brief was completely unexpected.

I’ve known and grown up with Coca-Cola all my life. There’s nothing like it. To be part of a team of co-creators that has been given the unique chance to cultivate a new brand for Coca-Cola. It was completely unexpected.

Initially, we were paired up and worked collaboratively in teams to create different versions and concepts of how we wanted to answer the brief. Once we nailed it, we focused on creating our own prototypes of how we envisioned Coca-Cola as a premium dark spirits mixer.

From there, I developed Woody Notes – which was selected as one of the four final Coca-Cola Signature Mixers batches that launched this year.

Describe the Signature Mixer you helped to create. What are the ingredients you suggested and why?

The Coca-Cola Signature Mixer which I helped to create is Woody Notes.

Crafted from a subtle blend of earthy patchouli, citrusy yuzu and aromatic basil, it has a tart, light and refreshing profile, with a hint of warmth.

When blended, these elements combine to enhance the mellow wood and sweet tropical flavours of golden rums and smoky to woody whiskies.

I wanted to create something elevated, subtle and unexpected that enhanced the woody notes of premium dark spirits.

Which spirits is your Signature Mixer particularly suited to? Why?

This Signature Mixer really enhances the complexity of bourbon and the warm spices of this spirit. The same is true of spiced rum, where the richness from the wood is promoted to a starring role when mixing with Coca-Cola Signature Mixers Woody Notes.

Can you provide a couple of suggested serves using your Signature Mixer?

For the method, I would recommend:
• Filling a tall glass with a minimum of three large ice cubes
• Using a jigger, measure 50ml of spiced rum or bourbon into the glass
• Top up with 125ml of Coca-Cola Signature Mixer Woody Notes
• Then, using a sharp knife and a chopping board, cut three to six millimetre-thick slices of green apple. The shape should be between a slice and a wedge
• Place the garnish into the glass on a diagonal slant and enjoy!

Have mixers become more important to the on-trade in recent years? If so, why do you think this is?

Mixers are the key to accessing flavour in an easy manner for guests.
It requires little skill to put together but delivers maximum flavour. I believe people are looking for the easiest option in bars these days and it’s wonderful to have a two component drink that delivers on experience.

In the past there has sometimes been a negative attitude towards mixing premium spirits – and whisky in particular – with soft drinks. Do you think this is changing?

Thankfully times are changing because stigmas are being overcome. It is no longer considered sacred to have to follow archaic rituals and people are finally getting comfortable with ordering something they enjoy without the fear of being judged.

Unfortunately some bartenders still promote these old ideas, but most are becoming comfortable with just delivering what people want.

What is your personal favourite spirit to drink?

My favourite spirit is most definitely Scotch whisky.

It’s super versatile as a sipper and a mixer with so many different avenues of flavour depending on region and style.

I don’t think there is a more diverse and nuanced category and it’s wonderful to constantly be so surprised with new whiskies and super old ones too!