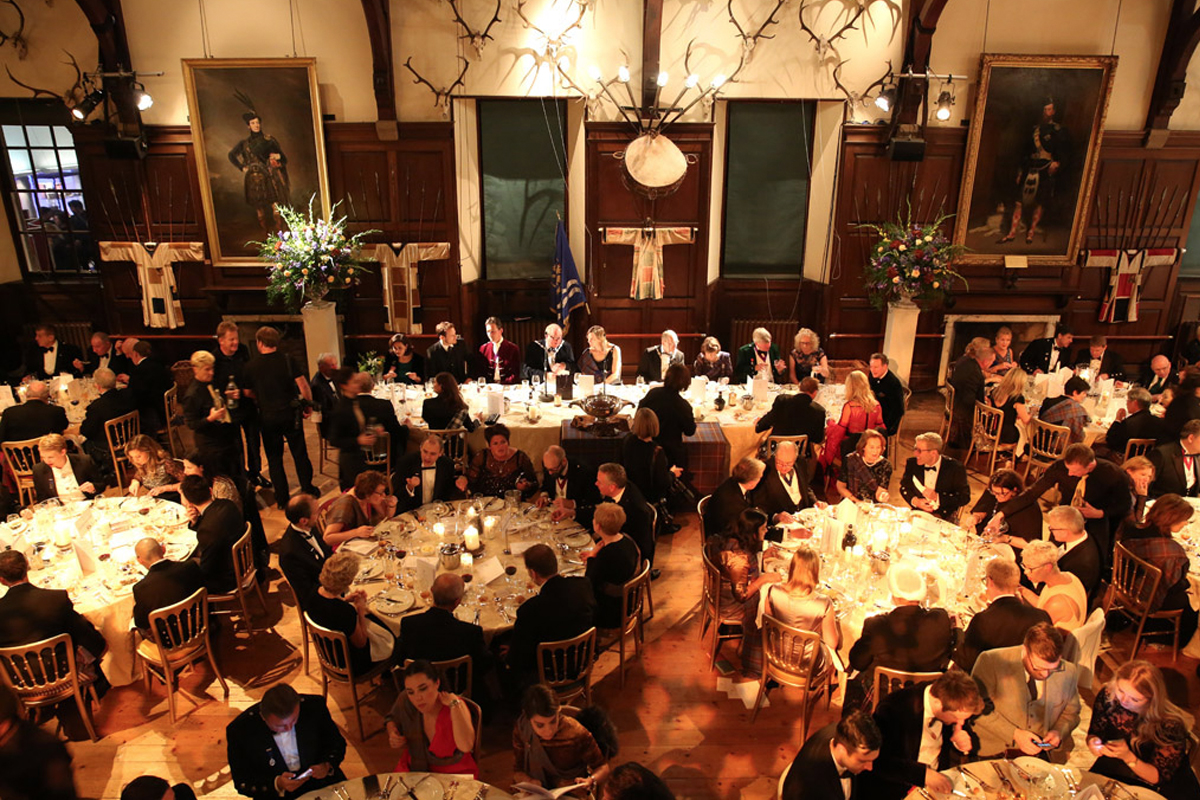 SENIOR members of the Scottish drinks industry were among those honoured for services to Scotch whisky at the latest Keepers of the Quaich dinner.

The event, held in Blair Athol last week, saw 43 new members inducted into the organisation as ‘Keepers’, with five long-serving Keepers inducted as Masters of the Quaich.

Keepers of the Quaich was founded to recognise individuals involved in the creation or promotion of Scotch whisky. A new Keeper must have worked in the industry for at least seven years and be judged to have made a significant contribution to the industry. The most recent event saw Keepers inducted from 15 different countries. 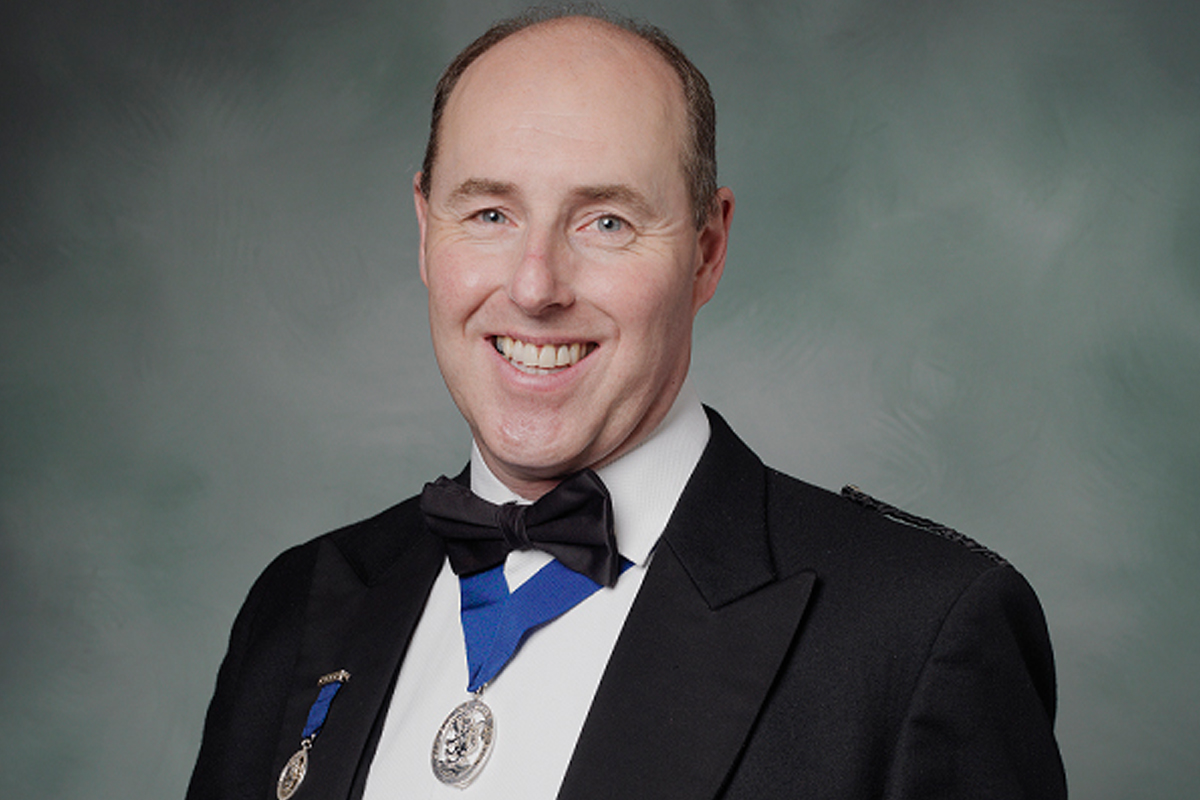 New Masters of the Quaich included Stephen Rankin, director of prestige at Gordon & MacPhail. He said the accolade puts him in “great company among some of the whisky industry’s most remarkable people”.

Barrie said: “Being inducted as a Keeper of the Quaich is a very proud moment in my career.

“The society brings together those leading the way in Scotch whisky from all corners of the world, and to be part of this highly revered body is an honour, as we continue to push boundaries in perfecting our magnificent spirit.”