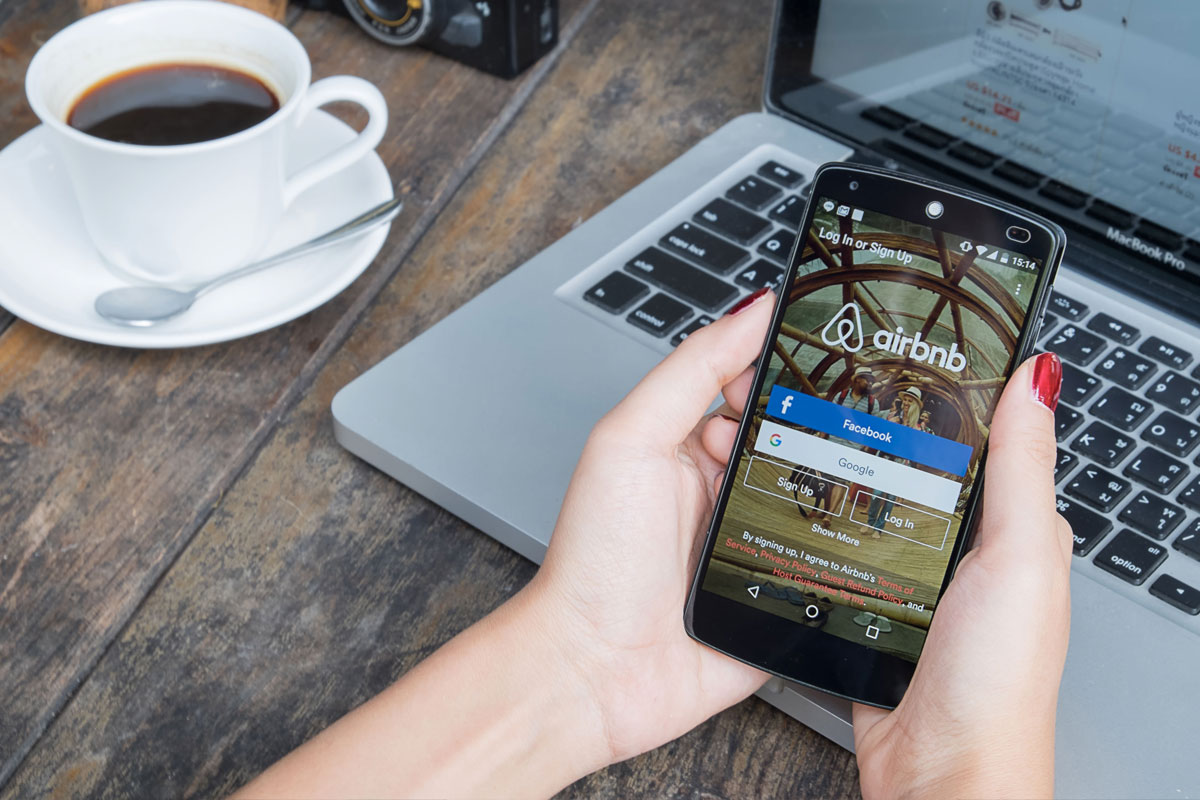 The Scottish Government said it received over 1000 responses to the consultation, which ran between April and July and asked for feedback on the short-term letting market, including the impacts – both positive and negative – on communities and local housing markets and whether the sector should be regulated.

An independent research company was commissioned to analyse the responses.

Currently there is no statutory definition of what constitutes a short-term let, such as those provided by AirBnB.

Housing minister Kevin Stewart said: “Short-term lets can offer people a flexible and cheaper travel option, and have contributed positively to Scotland’s tourism industry and local economies across the country.

“However, we know that in certain areas, particularly tourist hot spots, high numbers of short-term lets are causing problems and often making it harder for people to find homes to live in.

“The responses to our consultation confirm support for new controls over short-term letting of residential properties in these problem areas.

“We will carefully consider the evidence before setting out our proposals later this year. In the meantime we will continue to work with local authorities to support them to balance the unique needs of their communities with wider economic and tourism interests.”

Regulation of the short-term letting market has been backed by, among others, trade group UK Hospitality.

“Currently, enforcement of safety regulation is difficult to the point of near-impossibility,” said Macleod.

“Anti-social behaviour issues arise from the influx of tourists into residential areas.

“Businesses with large numbers of rooms are also able to operate on platforms without the restrictions or tax obligations of other accommodation businesses.

“We absolutely need a system of registration UK-wide and legislation to make sure there is a level playing field among businesses and customers kept safe. Legislation in Scotland is a good first step.”