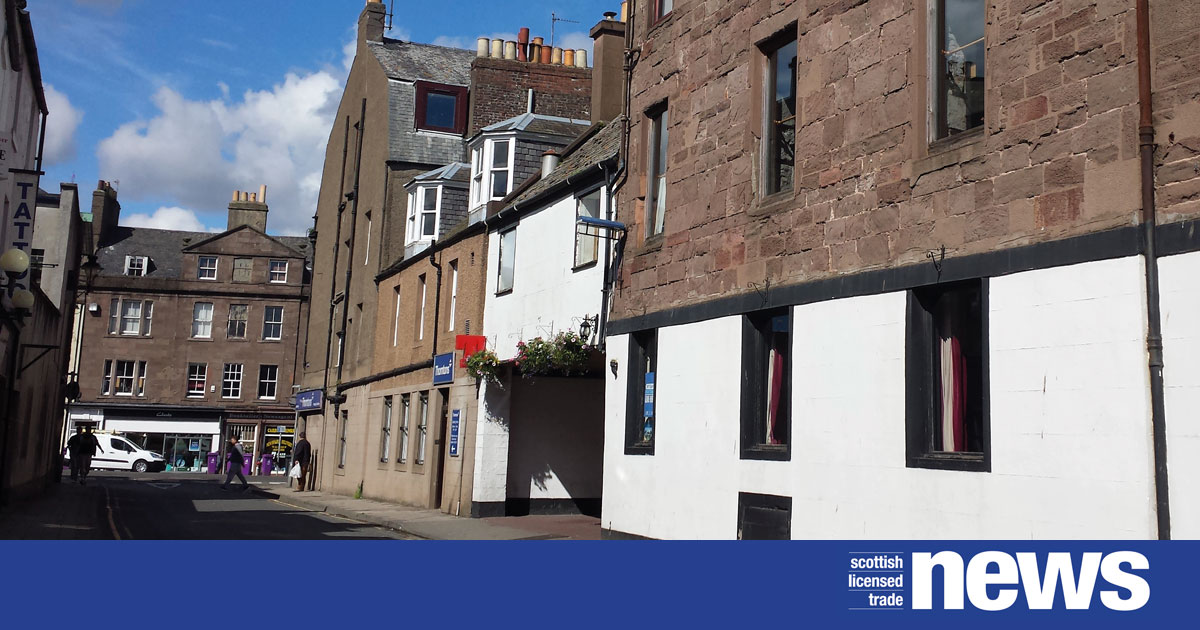 WHAT’S said to be one of Scotland’s oldest coaching houses has come onto the books of commercial property firm Bruce & Co.

Dating from 1748, The Star Hotel in Montrose has been run by its current owners since 2010. They now wish to retire.

The hotel is described as being conveniently located just off the Angus town’s High Street, and is just five minutes from the railway station and the historic Montrose Golf Links, which is said to be the fifth oldest golf course in the world.

The Star Hotel is also described as being a suitable base from which to explore the Angus Glen’s historic castles, such as Glamis and Dunnottar, as well as the Montrose Basin’s nature reserve.

Additionally, a 140-capacity function room on the first floor has a stage and lounge area, enabling the hotel to host weddings and other events.

The business is also said to have been extensively refurbished over the last decade by the current proprietors and offers potential for growth by extending the hotel’s food offer, which is currently limited to breakfast, to offer meals all day.

A spokesman for Bruce & Co said: “The sale of The Star Hotel offers a rare opportunity to purchase a high quality, beautifully presented business, which is trading well and features potential for expansion.”

Offers over £575,000 are sought for the property’s freehold.