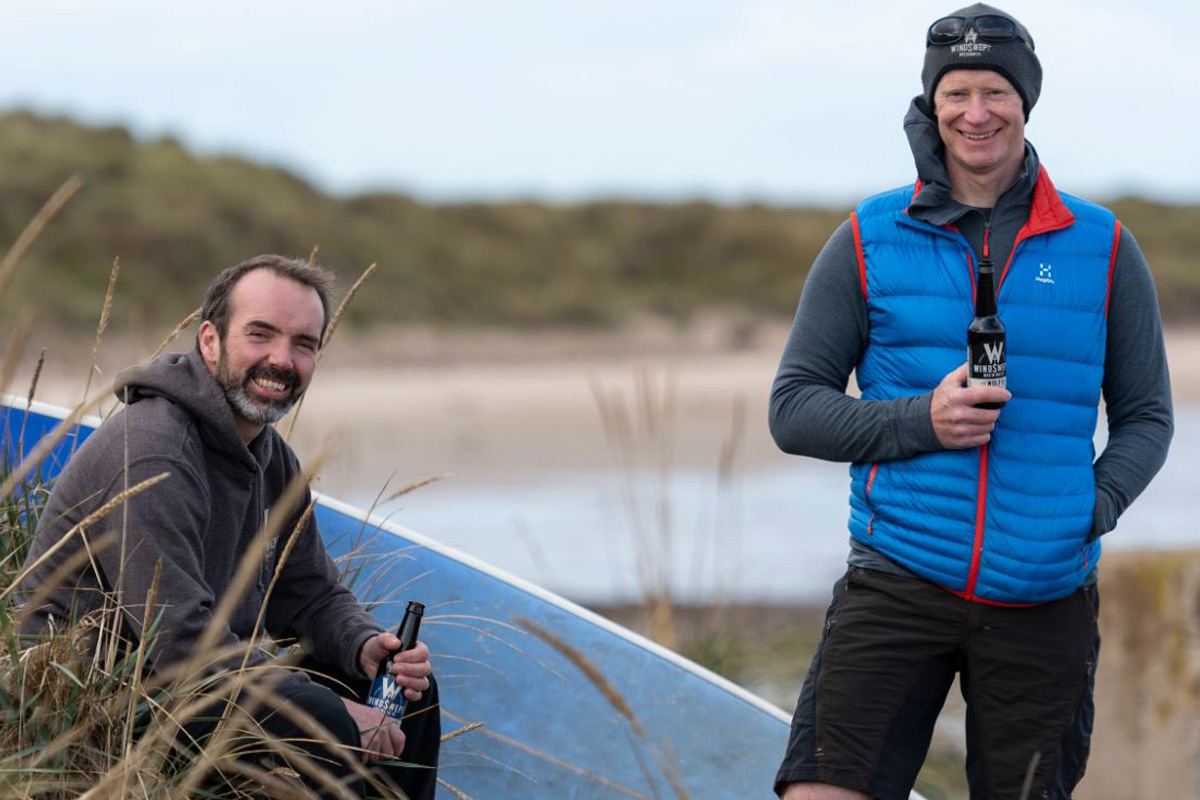 LOSSIEMOUTH brewery Windswept makes the best beer in Scotland, according to the Campaign for Real Ale (CAMRA).

Windswept’s Weizen beer was named Champion Beer of Scotland by the organisation at its Ayrshire Real Ale Festival in Troon.

Weizen, a 5.2% ABV German-style wheat beer, is produced in cask and keg formats.

It was described by Sarah Crawford, director for Scotland at CAMRA, as “a fine example of a Scottish take on traditional German brewing”.

The beer took the top prize after a series of heats that had run over six months.

“We work really hard to keep up the quality of our beer and it’s an honour to receive such an award. Weizen is made with genuine Bavarian yeast which gives the beer a distinct taste of bananas and cloves. It was first brewed for a charity beer festival in Elgin in 2013 and was so popular that I decided to make it part of the brewery’s permanent range.”