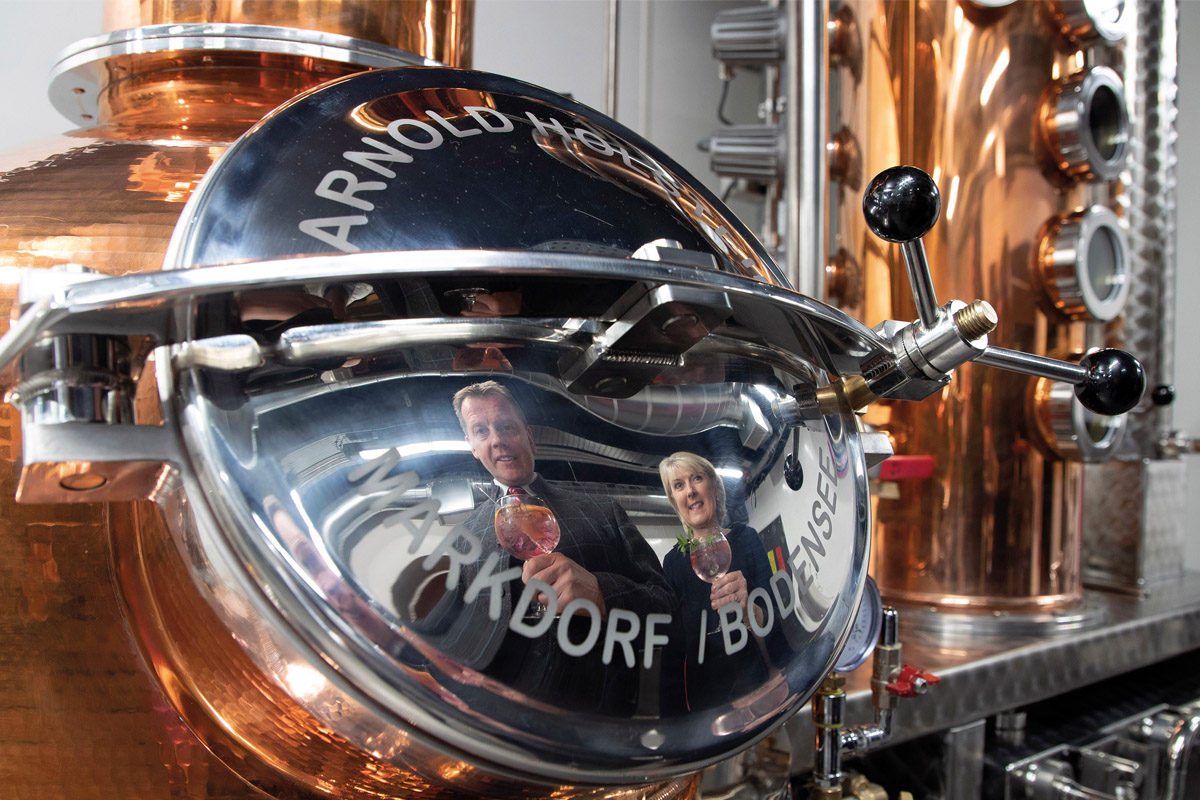 WATER from the hillside spring behind Peebles Hydro hotel in the Borders has been used in the production of the inaugural gin from the hotel’s new Distillery.

The hotel, which is part of the Crieff Hydro Family of Hotels, has released four expressions of the 1881 gin (named after the year the hotel opened): London Dry, Pavilion Pink, Subtly Smoked and Navy Strength. It has also produced a four-strong range of Tonic 81 tonic waters: Premium, Light, Pink Grapefruit and Elderflower.

It has also opened what’s said to be the largest residential gin school in the UK, with 26 individual copper stills.

Crieff Hydro chief executive, Stephen Leckie, said: “We’ve gathered an extremely talented team of experts to make the 1881 gin a reality and I am very proud of the final product.”