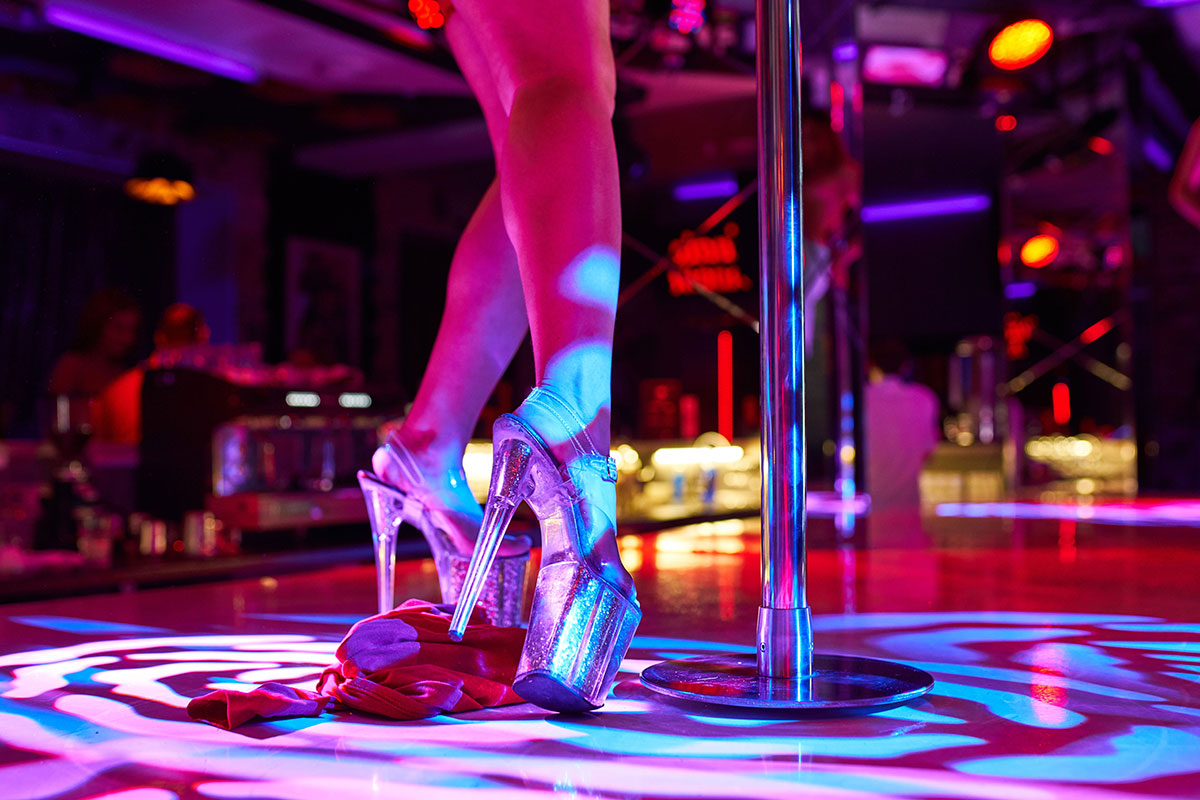 EDINBURGH council looks certain to be the first local authority in Scotland to introduce a separate licensing scheme for sexual entertainment venues (SEVs), such as lapdancing clubs, after a meeting last week.

The council’s regulatory committee announced that it would push ahead with plans to create a system after a public consultation, which attracted over 800 responses, showed 65% of respondents  (529 people) were in favour.

A series of evidence sessions will be held in the coming months where a range of stakeholders will be invited to give evidence, before a draft policy is unveiled next year.

Catherine Fullerton, convenor of Edinburgh council’s regulatory committee, said with the council’s approval “work will be done to develop the necessary policy and conditions of licences for public consultation prior to final approval by committee”.

“Feedback and comments to the initial consultation will be an important part of this development work,” said Fullerton.

The consultation came after the Scottish Government introduced new legislation which allowed local authorities to introduce a licensing system for sexual entertainment venues if they wish.

Currently, only the alcohol retailing aspect of these businesses is licensed.

If a local authority chooses not to introduce a licensing system, any SEVs operating in its area will be able to continue to operate as before.

The legislation also gives councils the ability to limit the number of SEVs in their area, and to set that limit at zero.

When asked what number of SEVs should be allowed in Edinburgh city centre, 306 people (37.9% of respondents) said zero, with 347 (43%) saying there should be zero in busy late-night areas, such as George Street or the Grassmarket.

Edinburgh is one of several licensing boards to have consulted on the introduction of a licensing scheme for SEVs.

Glasgow council’s public consultation ran between May and August, with feedback on the process scheduled for next month, while Aberdeen City’s consultation opened in September and will close on November 21.

Edinburgh, Glasgow and Aberdeen account for the highest number of sexual entertainment venues in Scotland, although there are only thought to be around a dozen in Scotland overall.

Licensing lawyer Janet Hood, who represents the Association of Licensed Adult Entertainment Venues, said there are misconceptions about venues such as lapdancing clubs and she hopes councillors will take the time to speak to dancers about their experiences directly in the coming months.

“As far as I’m aware something like 6700 dancers have written into Edinburgh and Glasgow [councils] saying they thoroughly enjoy what they’re doing, they do not feel exploited, etc.,” said Hood.

“There’s a huge misapprehension of what goes on in these premises. And I think it’s mostly based on movies.”