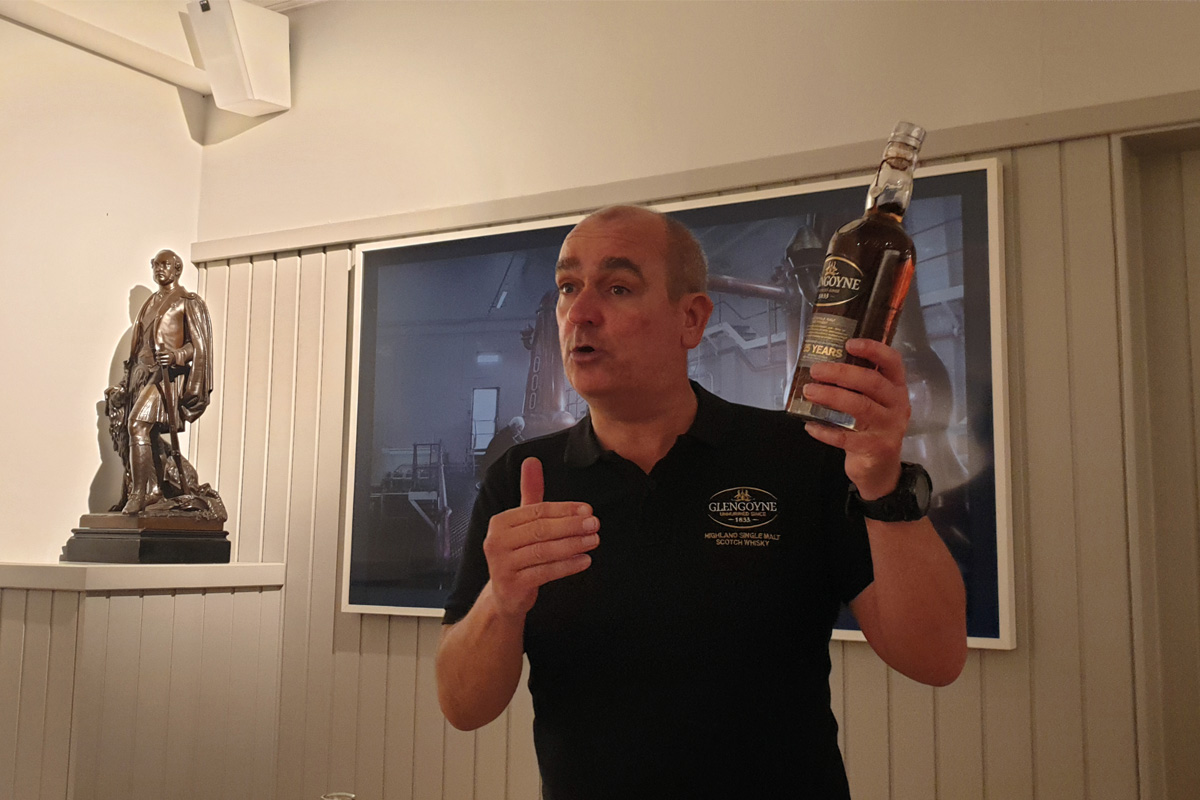 BARTENDERS from Glasgow and Edinburgh went for a behind the scenes look at Glengoyne distillery last month as part of its on-trade programme.

A blind tasting competition of Glengoyne 10 and Legacy followed, before a dinner featuring dishes paired with some of Glengoyne’s single malts, including the 12, 21 and 25 year old and Cask Strength expressions.