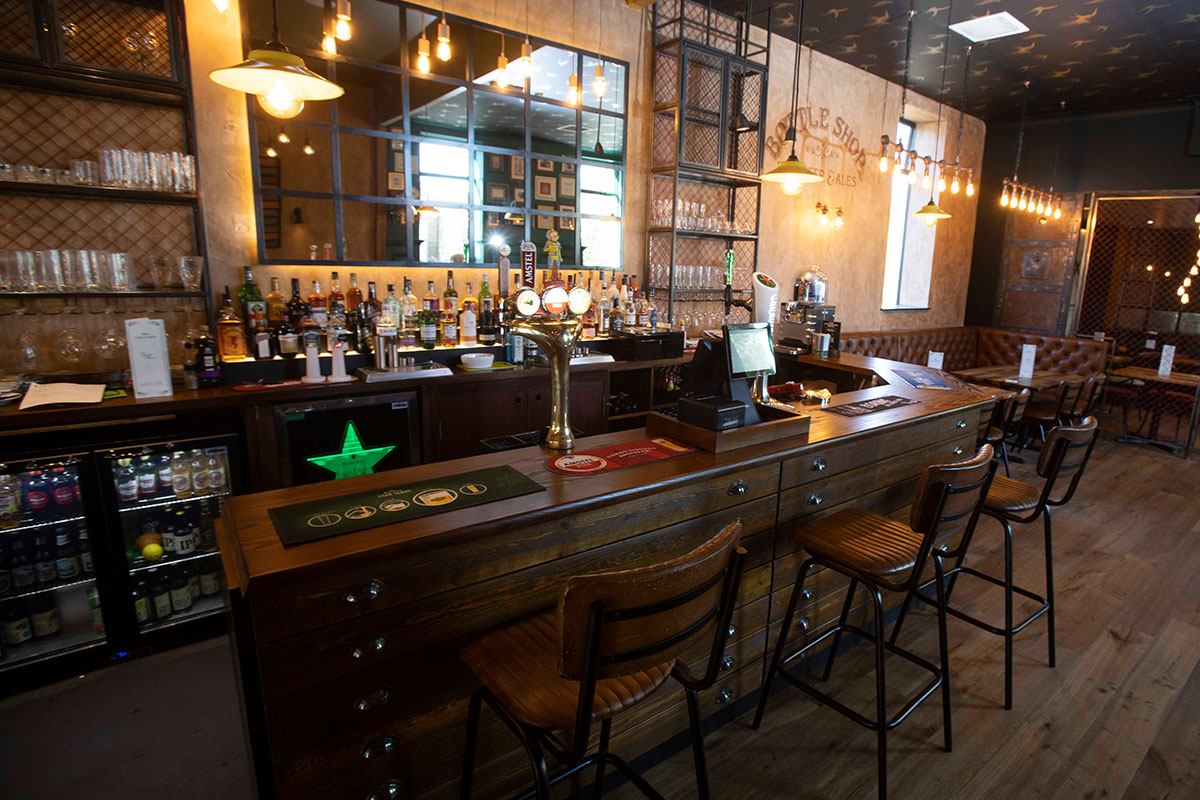 A PUB in the Glasgow suburb of Busby has reopened its doors with a new licensee at the helm after a £385,000 refurbishment.

Andy Crossan said he aims to establish The Cartvale as “the heart of the community” after the refurbishment, which was funded by pub company Star Pubs & Bars.

The project included revamping the venue’s interior as well as the beer garden.

The Cartvale will now offer an expanded menu of homemade Scottish food, including afternoon tea and brunch. The pub will also provide a meeting space for local clubs.

Crossan said: “There’s been lots of interest throughout the work. The Cartvale has the ‘wow factor’ now and people are amazed by the difference.

“Residents who’d stopped going to The Cartvale, or had never even been in, are now visiting, as well as new groups such as families and women. The aim is to restore the pub as the heart of the community, so the support and feedback has been brilliant.”

Campbell Dorward, area manager for Star Pubs & Bars, added that pub “needed investment to broaden its appeal and ensure it thrives for the long term.”

“Andy is giving people lots more reason to visit and we wish him well for the future,” said Dorward.