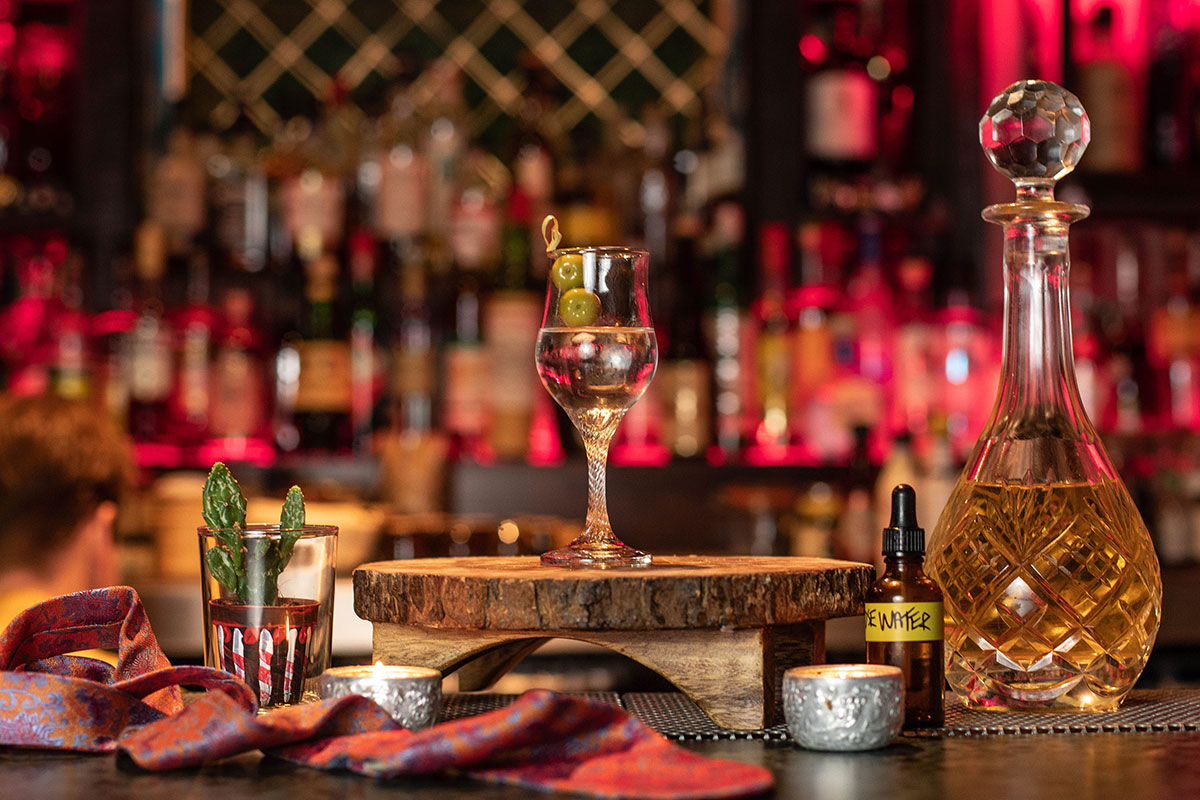 GLASGOW is the centre of the cocktail-making world this week as Diageo Reserve and Glasgow Cocktail Week team up to host a week-long series of events across the city.

On Thursday September 26 the global final of the World Class Bartender of the Year competition takes place at SWG3 with Cameron Attfield of Disrepute in London representing the UK.

But there’s plenty more going on across the city before and after the competition.

Casamigos House of Friends Dinner Party, Five March, Elderslie Street
7pm and 9pm
A night of “eclectic cuisine and outstanding drinks” in one of the city’s newest restaurants.

Café Belsazar, Kelvingrove Café, Argyll Street
Running from September 23 to September 27, Café Belsazar will see different industry leaders hosting their aperitivo hour (4pm to 7pm) every evening. Then the ‘night shift’, between 8pm and 1am, will see the bar taken over by bartenders including former World Class GB winner, Aidan Bowie.

Ketel One Kitchen Disco, KRU (above The Finnieston), Argyle Street
7pm-2am
Nine bartenders from across the country will take over KRU on Wednesday night, serving drinks created specially for community initiative the Ketel One Square Mile project. The event also promises the launch of the first “late-night Kitchen Disco speakeasy”, hidden within KRU.

Between a Rock and a Hard Place, The Gate, Gallowgate
7pm-Midnight
The Gate’s Andy Gemmell teams with the team from London whisky bar Black Rock to create some experimental whisky serves based around six different flavour profiles, all to a hip-hop soundtrack.

Finnieston Martini Service, The Finnieston, Argyle Street
7pm-11.30pm
Agostino Perrone, mixologist at The Connaught, and David Rios, World Class Spain winner from 2013, will run a special Martini service at The Finnieston, paired with “more oysters than you can shuck a stick at”.

El Cartel takeover at The Gate, The Gate, Gallowgate
12 Noon-10pm
On September 27, 28 and 29 the team from Mexican restaurant El Cartel takes over The Gate for a weekend of tacos, tequila and Don Julio Margaritas.

Cocktail World, The Arches, Argyle Street
6pm and 9pm
On Friday, September 27 and Saturday, September 28 Glasgow Cocktail Week culminates in a massive event in The Arches, where ten pop-up bars will serve cocktails and street food accompanied by music from live DJs.