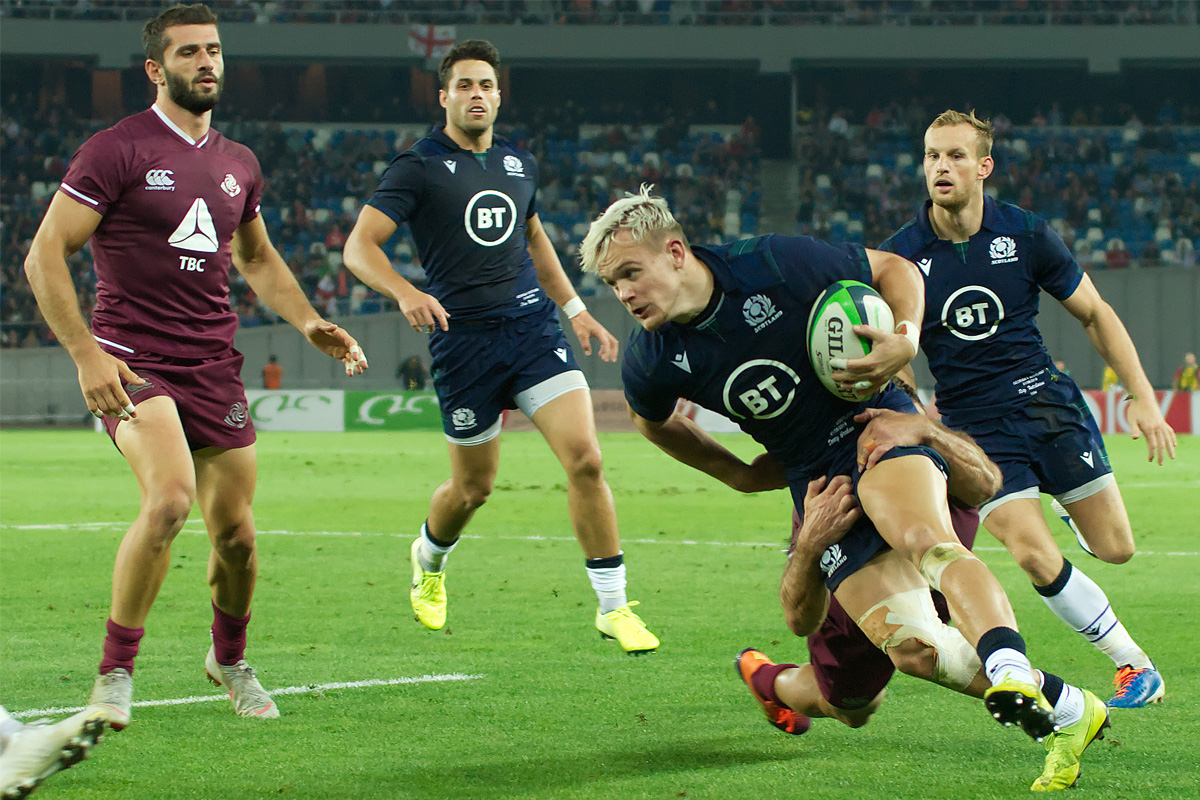 The biggest tournament in rugby kicks off in Japan tomorrow (September 20) providing a boon for fans of the sport as well as bars showing the games as six weeks of international fixtures are served up.

The only minor problem with this year’s Rugby World Cup is the time zone in which the games will be played.

Eight hours ahead of Scotland, Japan is hosting the tournament meaning all games this year will be played at kick-off times varying between 05:45 and 11:45 – providing a morning opportunity for licensees.

The Three Sisters on Cowgate in Edinburgh is opening early for the tournament to show all the games and will be offering all early morning customers the chance to have a full Scottish fry up with a pint of Tennent’s, tea or coffee for £10 as it transforms its first floor into the ‘Ultimate Breakfast Beer Hall’, while breakfast rolls will be served in the venue’s outdoor area.

In Glasgow, Committee Room 9 is opening up early to serve breakfast and has applied for a licence to sell alcohol during Scotland’s opening game, the semi-finals and finals from 9am. The bar’s deputy GM, Agie Tomasik, is expecting a significant boost to trading.

She said: “We are excited to show it on our seven HD screens and we are expecting customers in for coffee and breakfast, we are sponsoring Glasgow University’s rugby society and they are all invited to watch the games with us.”

All the action will be shown live on either ITV or ITV4.

Dates for the diary: