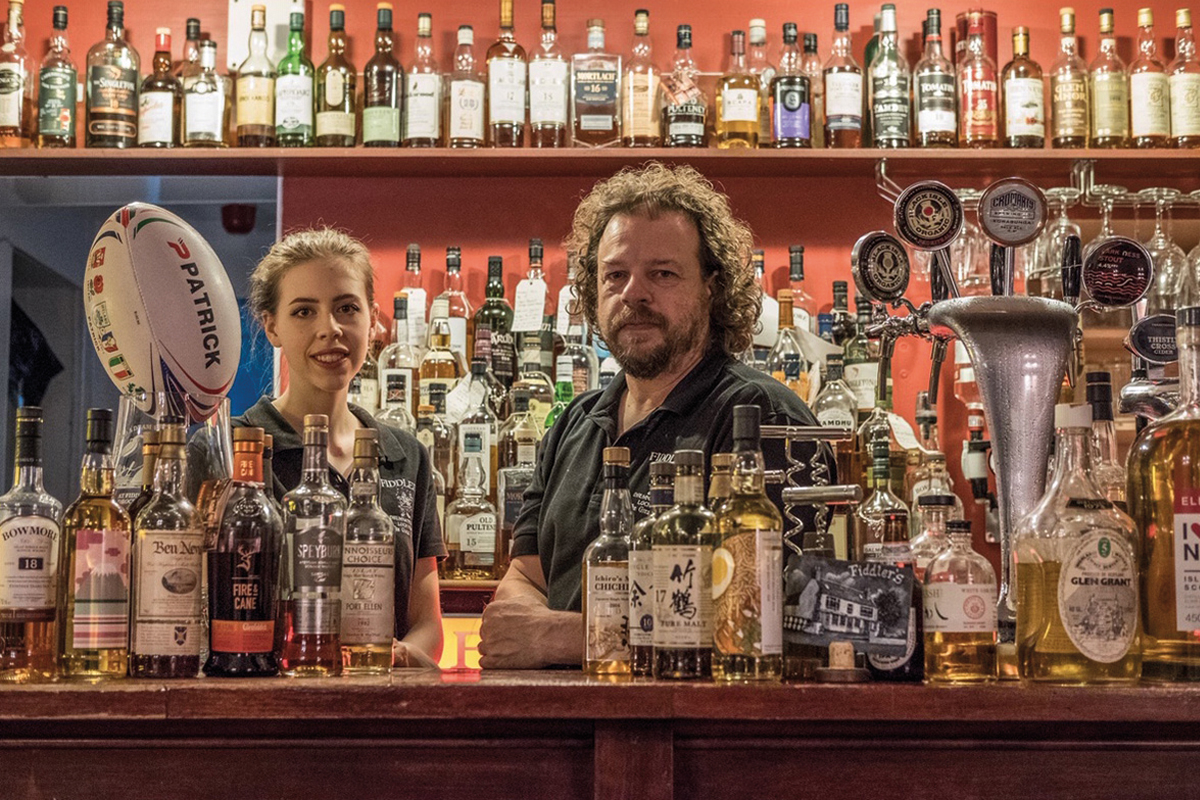 A HIGHLAND whisky bar is set to pop up in Japan early next month – coinciding with the country hosting the Rugby World Cup.

The bar, which will run for five days at the store in Osaka and five days at the Hakata Hankyu store in Fukuoka, will showcase around 100 different whiskies as well as promoting Fiddler’s whisky bar and the Loch Ness area.

The October pop-ups coincide with Japan hosting the Rugby World Cup, which kicks off tomorrow (September 20) and runs until November 2.

“I’m really looking forward to it,” he said. “I love Japan and it’s going to be great to showcase whiskies and Fiddler’s out there to the people of Japan and rugby fans from around the world.”