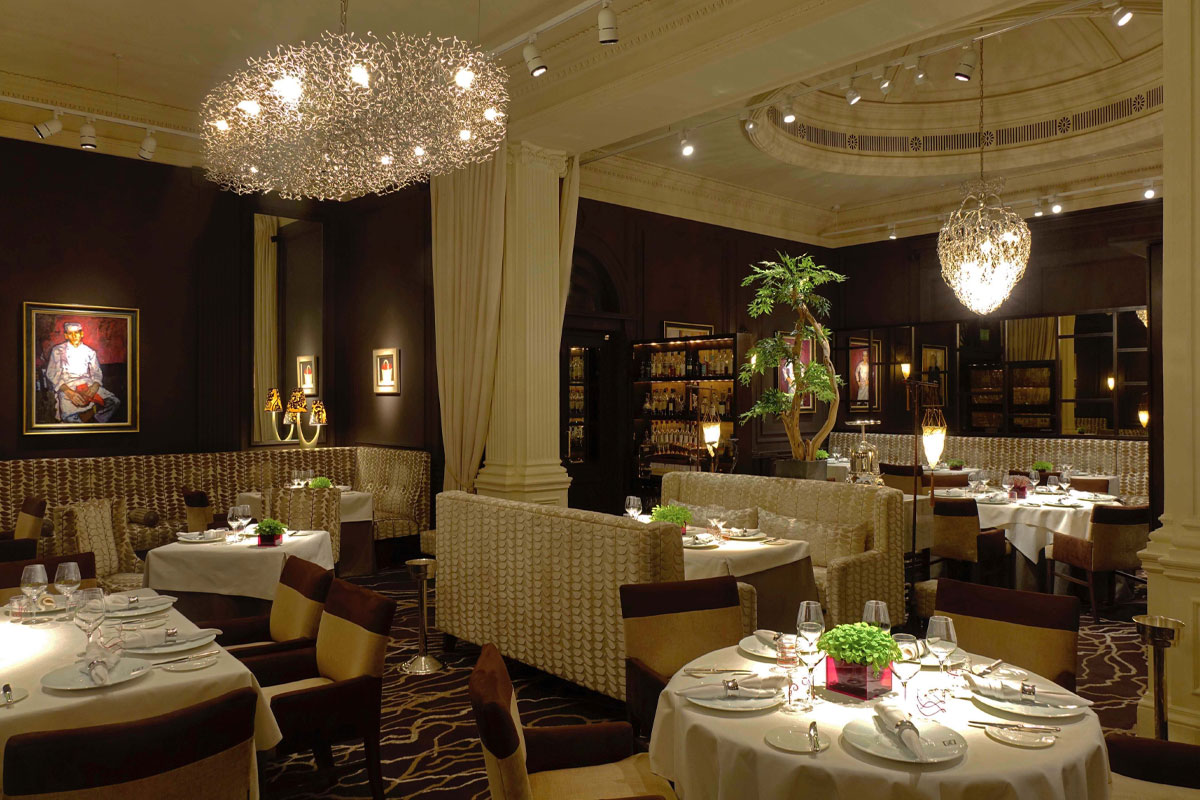 RESTAURANT Andrew Fairlie has retained its position as the highest-rated restaurant in Scotland in the most recent Good Food Guide.

The restaurant, which has two Michelin stars, was ranked as 14th in the UK by the consumer publication, with The Peat Inn in Fife the second-highest Scottish restaurant (at 23rd place overall), and The Kitchin in Edinburgh third (25th place overall).

The listing, which comes less than a year after restaurant founder Andrew Fairlie passed away, was described by general manager Dale Dewsbury as “a great accolade for the superb team of 40 which works hard to make our restaurant such a brilliant experience for guests”.

“We are proud to have retained our position as best in Scotland, and delighted that both food and service were so highly praised,” said Dewsbury.

“It has undoubtedly been a sad year for us, but our enthusiasm, determination and standards remain higher than ever, and we’re thrilled – as Andrew would be – that this is being recognised.”

Elsewhere, Argyll chef Pam Brunton – of Inver in Strachur – was named Chef of the Year and Glasgow restaurant Number 16 was crowned Best Local Restaurant for Scotland.

Brunton said she was “so grateful” for the title.

“Being quite removed from the big city community, an award like this feels like you’ve been given a place at the table (so to speak!),” she said.

“I have so much respect for previous winners and for the honesty and integrity of The Good Food Guide’s judgement criteria, making it a very resonant compliment indeed. Being a chef in your own restaurant can feel a little like being trapped in a strange little world of your own creating, so it is also nice to be reminded that others share that world with you, and even like being there too!”

The guide is compiled through a mixture of reader feedback and anonymous visits from inspectors.