Chance to operate down by the water in South Queensferry 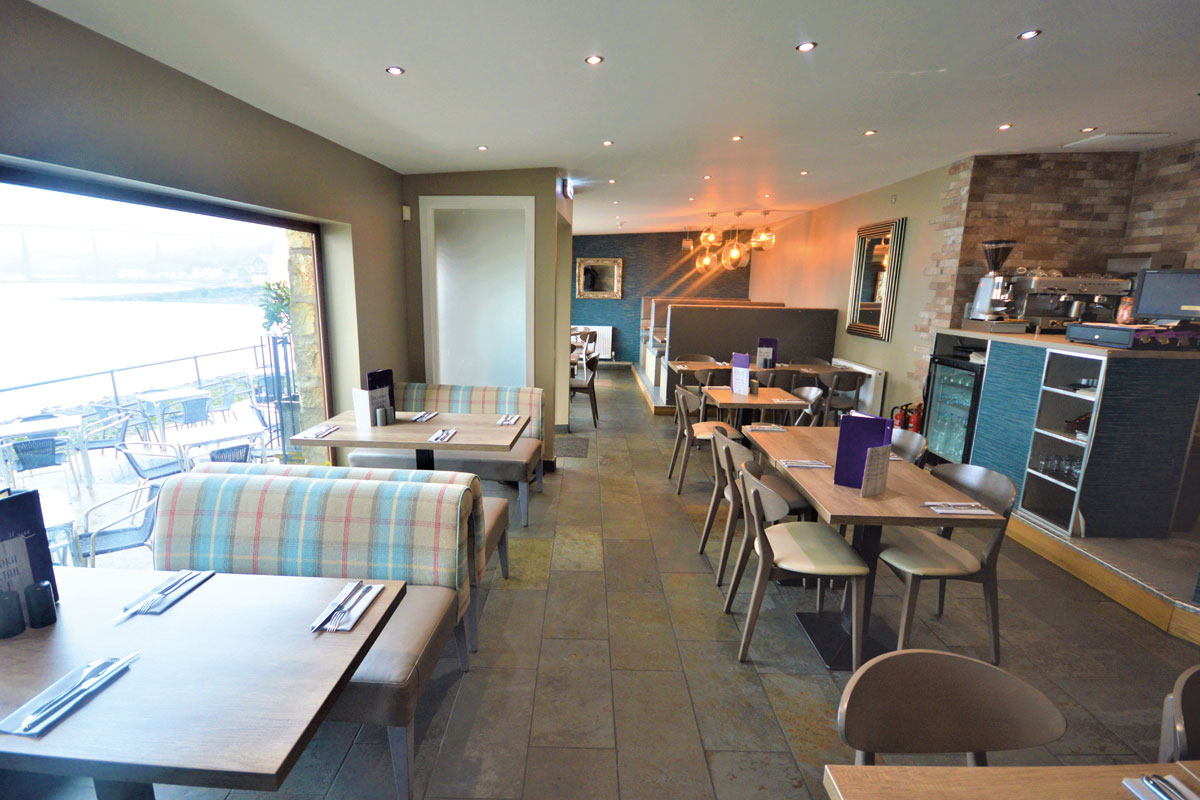 OPERATORS looking for a restaurant by the sea might be interested in The Boat House in South Queensferry.

Commanding views of the three Forth Bridges, and situated eight miles north-west of Edinburgh city centre, the restaurant is said to benefit from its location, which selling agent Cornerstone described as “a hugely popular commuter town and tourist destination”.

Occupying the ground floor and basement levels of a tenement-style building, the property is split into various areas.

At ground level is what’s said to be an “under-utilised” 24-cover space. Previously housing a cocktail bar, it could be converted into a coffee shop, according to Cornerstone.

It would be quite hard to find a better located restaurant than The Boat House.

Downstairs in the restaurant, large floor to ceiling windows make the most of the views of the water and bridges.

Split into two distinct areas, the larger dining area can seat 60, while a smaller 20-cover dining space designed for functions is located to the left of the bar in the main restaurant.

The property also comprises a commercial kitchen and cellar as well as a beer garden.

Operated by the current owners for the past 15 years, trade is said to have been built up over time. And the business would be suited to a chef, husband and wife or family operation, according to the agent.

Barry McNeil, director of Cornerstone, said: “I would certainly argue that it would be quite hard to find a better located restaurant in Scotland than The Boat House.”