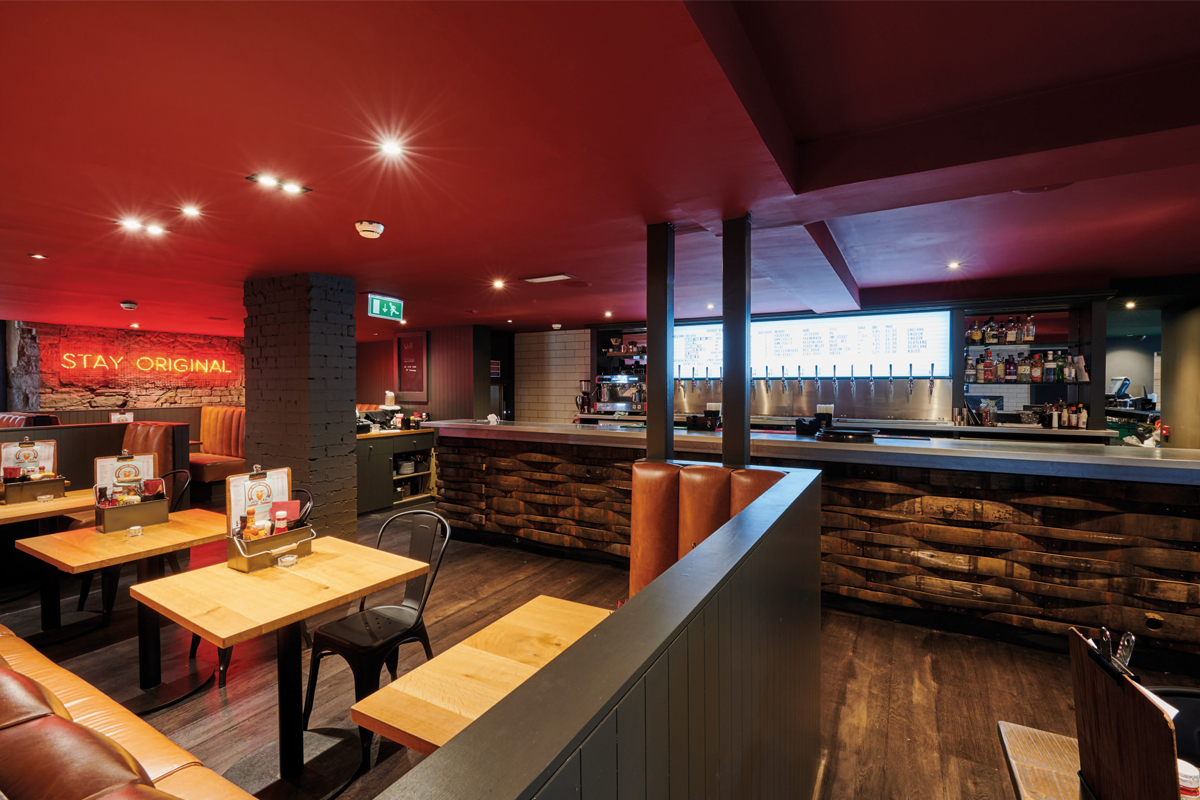 INNIS & Gunn has “completely reimagined” its Dundee Beer Kitchen, which recently reopened as the Brewery Taproom following an extensive refurbishment.

The redesign follows similar refurbishments of the brewer’s Edinburgh and Glasgow venues, where like-for-like sales are said to be up 30% on last year.

Steve Drew, director of retail operations at Innis & Gunn, said the goal with the Dundee refit was to “make the experience even better for beer fans who walk through our doors”.