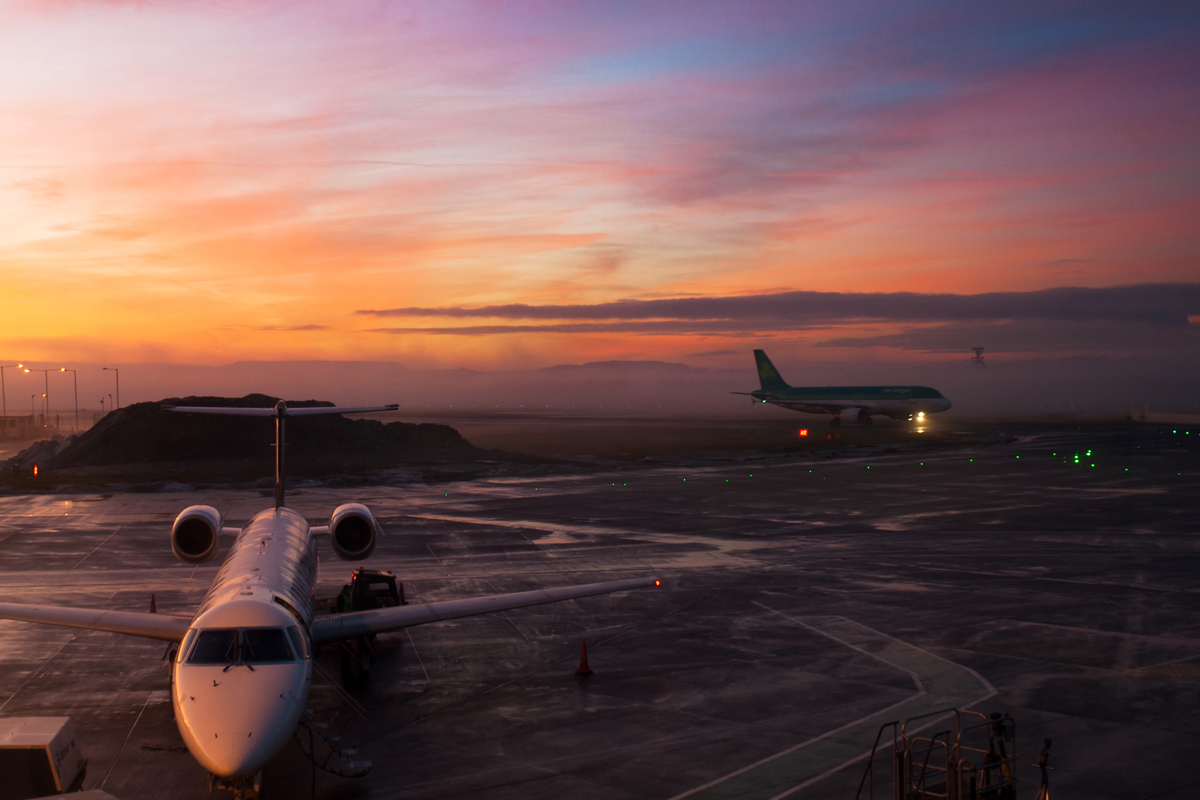 NEW figures showing a significant decline in the number of international visitors coming to Scotland – and the level of spend during those visits – have prompted fresh calls from the tourism industry for more support from the Scottish Government.

The figures follow the release of a Scottish Parliament Information Centre (SPICe) report last month which stated that Scotland’s per capita tourism-related spend is less than half that of Ireland’s (£12 compared to £31). Tourism in Scotland is said to be worth £11 billion to the economy and provide 206,000 jobs.

Marc Crothall, chief executive of the Scottish Tourism Alliance, said Brexit and the Scottish Government’s decisions to go back on its promise to halve Air Passenger Duty (APD) and legislate for a tourist tax have played a role in the figures.

“Media reports of ‘overtourism’ and the global reach of the introduction of a tourism tax headline will most certainly have altered positioning of Scotland as a welcoming, value for money destination,” he said. “A drop in domestic and local spend is also hitting businesses hard.”

Crothall stressed the need for “no further cost additions, such as a tourist tax”, which the Scottish Government has pledged to give councils the powers to introduce from 2021 at the earliest. He also called for the continued review of business rates and regulation of short-term lets.

“The fact that APD was not cut is a huge blow for our industry and we would like to see this on the table for review by the Scottish Government,” added Crothall.

“There also needs to be more money invested in marketing to draw these all-important international markets to Scotland.”

Reinforcing that view, UK Hospitality’s executive director for Scotland, Willie Macleod, told SLTN: “The fact the Scottish Government is not reducing APD would give them an opportunity to not then impose a tourist tax on visitors but we’re not seeing the tax bill on visitors being reduced so there is a double whammy there.

“Tourism is not performing to its full potential and we’ve got the Scottish Government going ahead with new regulation [affecting the sector].

“It isn’t just the tourist tax, it’s the deposit return scheme, we’ve also had a consultation on food allergen labelling and we’re waiting to hear what Food Standards Scotland is going to come up with in the out of home sector and the possibility of calorie labelling.”

“The industry is trying to deal with all these things and government policy is not generally helping, while VisitScotland’s budget, according to the SPICe report, is declining in real terms and bares poor comparison with tourism budgets in Ireland.”

Clare Winksill, owner of Coruisk House hotel in Elgol on the Isle of Skye and a director of destination management organisation Skye Connect, said: “Members of Skye Connect are reporting visitor numbers up in some locations but down in others, but won’t have accurate figures until later in the year.

“Brexit is undoubtedly creating uncertainty in the tourism sector, just as it is in other sectors.”

He added: “I think that the support available to the licensed trade needs to increase. We have one of the most regulated and highly taxed licensed industries in the world, and while regulation is essential, I think a more commercial approach should be taken with independent hotels, pubs and restaurants.”

Owner of The Lorne bar in Oban, Declan Curran, said improving skills and transport should be priorities for the government to encourage tourism in the country.

He said: “Boosting apprenticeships and attracting more people into the tourism and hospitality sectors are key; while infrastructure and roads should be improved to make it easier for tourists to explore by bus/coach.”