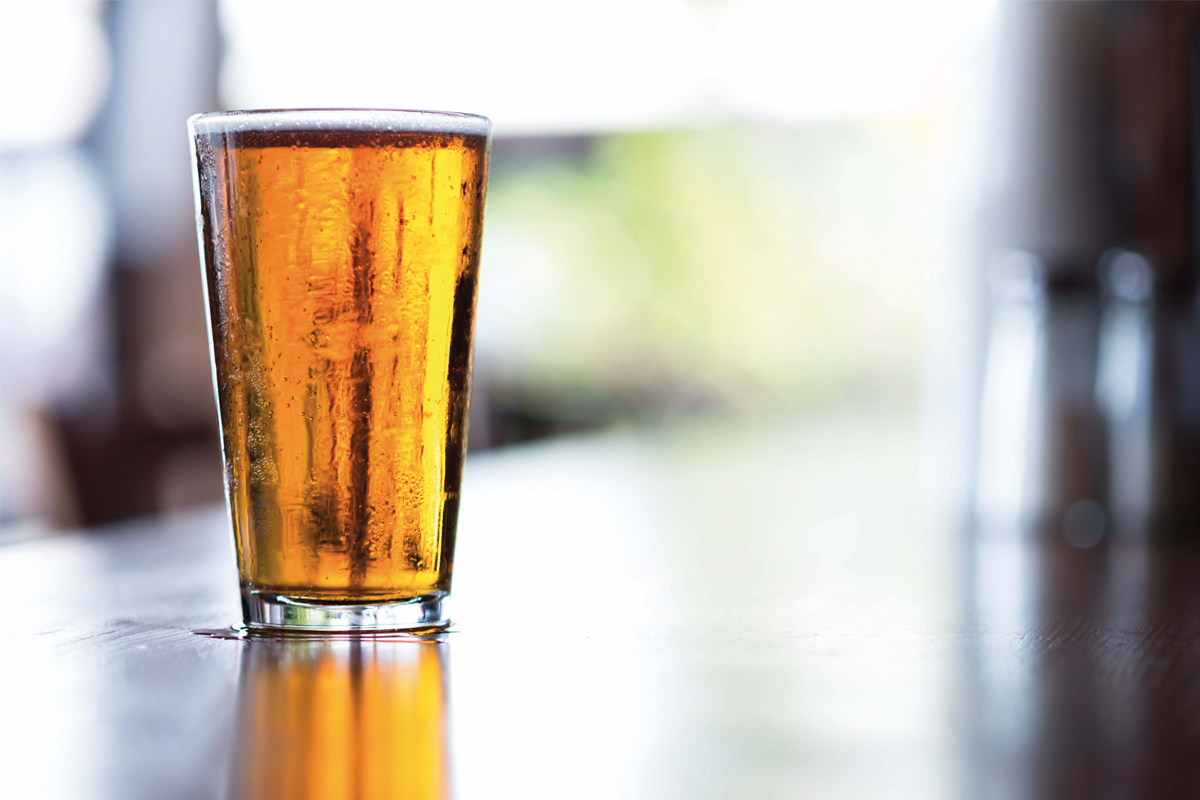 And the category has enjoyed a particularly buoyant 12 months, reversing the slight dip recorded by CGA in 2018’s Top Brands feature with sales climbing from £684.6 million to £722.9 million this year.

Tennent’s tops the lager league table once again, according to the CGA data, which showed that the C&C Group-owned brand accounted for 43% of lager sales in the Scottish on-trade in the past year.

In fact there’s only one change in this year’s top five, with Molson Coors-owned Carling and Peroni Nastro Azzuro, which has been part of Asahi UK’s portfolio since 2016 when the Italian brand was sold to Asahi as part of the merger between SAB Miller and AB InBev, switching places.

Peroni Nastro Azzuro has moved up one place to be ranked the second biggest-selling lager in Scotland’s pubs and bars in value terms, while Carling moved down a place to the number three spot.

Fourth and fifth in the CGA ranking are unchanged from last year, with Stella Artois listed as the fourth-biggest lager in the Scottish on-trade in value terms and Foster’s fifth.

And while the rest of the lager category listing comprises many of the big boys, with Corona Extra, Coors Light, Heineken and Birra Moretti (which also tops CGA’s 2019 High Flyers ranking) taking slots six to nine respectively, a number of independents are making serious inroads, buoyed no doubt by the ongoing interest in craft brews.

Innis & Gunn Lager sits at number ten in the lager category listing and was ranked third on CGA’s 2019 High Flyers list of brands that are considered to have made great strides in Scotland’s pubs and bars over the past year.

And it’s not the only one.

Edinburgh Beer Factory’s Paolozzi is listed among the other leading brands in CGA’s breakdown of the lager category, alongside two of Glasgow-based West’s beers: West 4 and West St Mungo; and Caesar Augustus from Williams Bros Brewing Co in Alloa.