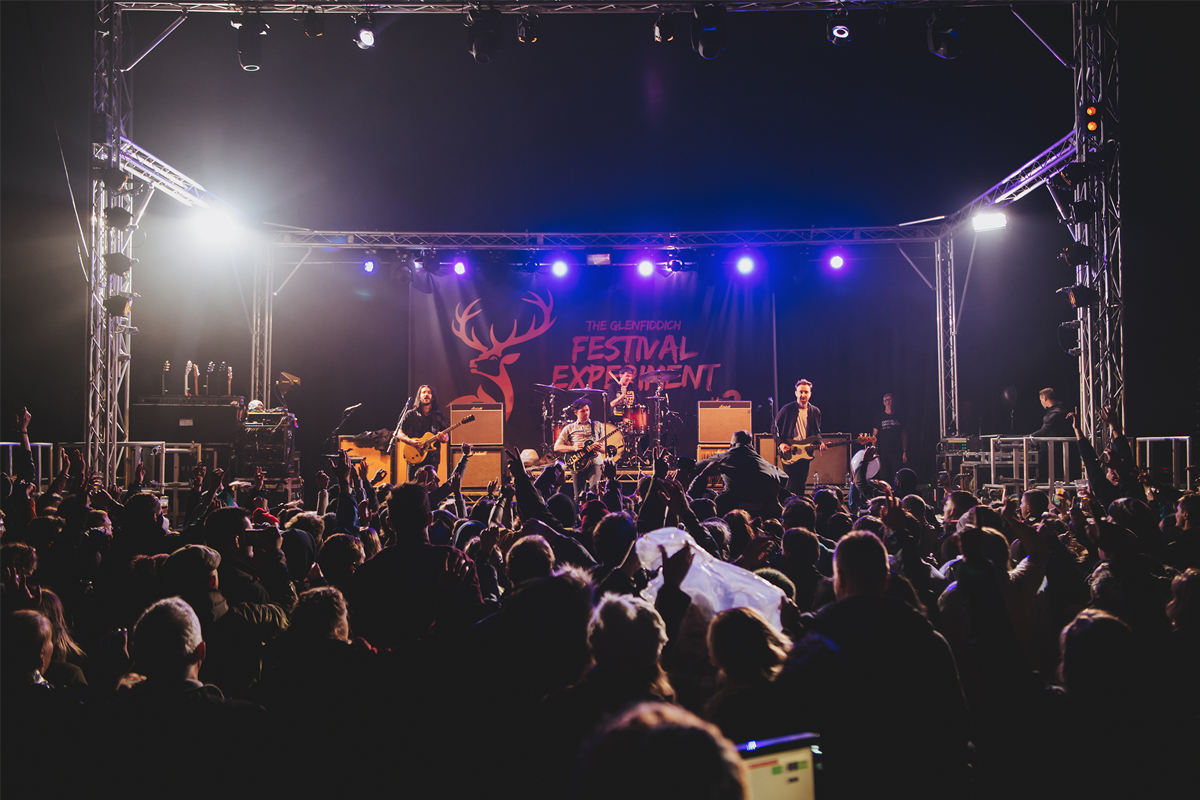 SPEYSIDE will be the place to be next month as Glenfiddich gears up for its third-annual on-trade festival.

Taking place between Sunday September 8 and Tuesday September 10 and headlined by Franz Ferdinand and Twin Atlantic, this year’s Glenfiddich Festival Experiment will see the team behind the William Grant & Sons-owned malt open the distillery doors in Dufftown to over 1200 members of the hospitality industry.

In addition to music and live comedy, this year’s event will also feature a greater level of education on the whisky, including a live Q&A with the brand’s malt master, Brian Kinsman, as well as distillery tours, tastings and coopering demonstrations.

Mark Thomson, Glenfiddich’s ambassador to Scotland, said: “The on-trade community has spoken, and we listened. The Festival Experiment is back and we are looking forward to celebrating and thanking bartenders from not only Scotland and the wider UK, but from all corners of the globe.

“It is going to be a festival to remember, so if you haven’t already signed up to get a ticket – get in touch. The more the merrier we say.”

Stephen Rutherford, brand manager at Glenfiddich, added: “There was no other option than to bring the festival back for another year and, this time, extending the invitation even further to even more supporters.

“We’re so pleased with the response we’ve received year on year and look forward to hosting everyone once again at our home in Dufftown.”