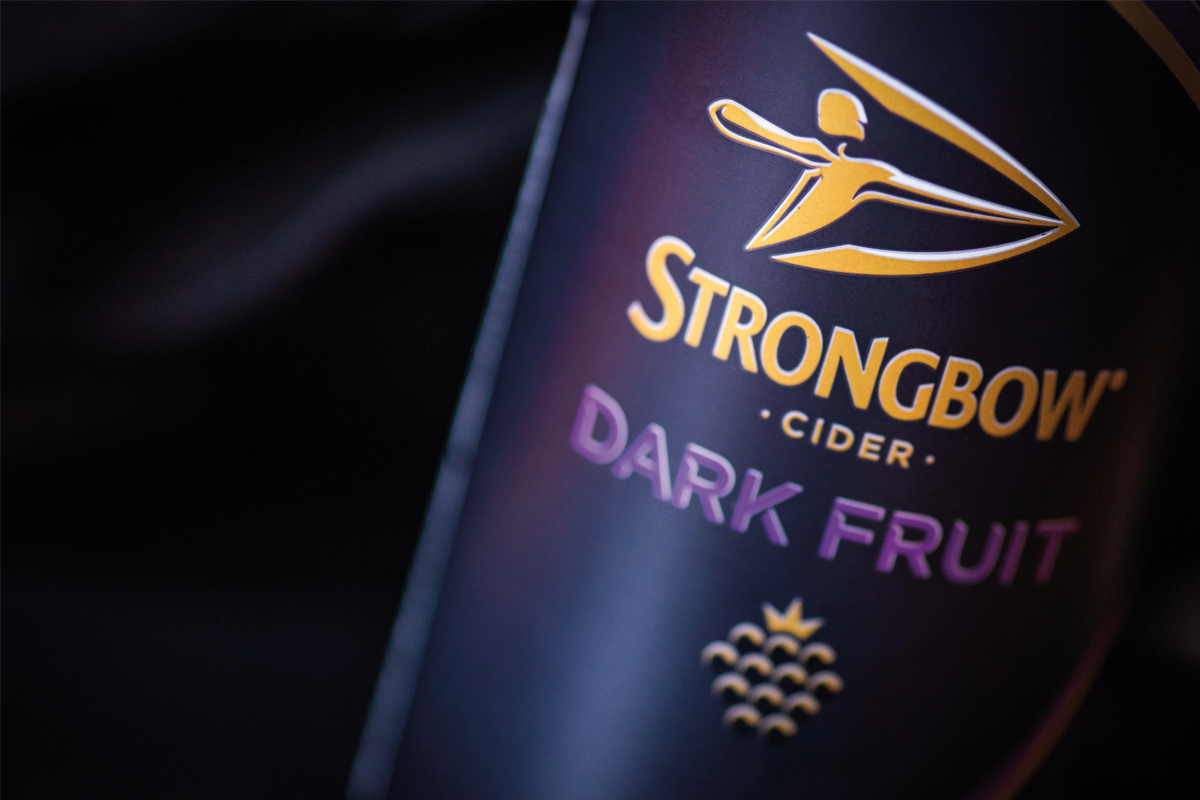 IT’S been a good year for cider sales in the Scottish on-trade, with the category’s value having risen by almost £3 million to £145m.

That should be good news for all the big players, including leading brand Kopparberg.

Though the Swedish producer has diversified into other areas, launching products such as gin and pre-mixed drinks into the UK, the Kopparberg brand is likely to always be synonymous with cider.

Another stalwart, Strongbow Original, has retained its second-place spot from last year, with its Dark Fruit cider climbing into third place on the table.

The variant has been a huge success for Heineken-owned Strongbow and is likely to continue to feature in any trade-related activity for the brand.

In addition to appearing side by side on the cider table, the two variants are only a few places apart in the overall Top Brands list. Could Dark Fruit overtake the original Strongbow cider?

Magners Original, owned by Tennent’s parent company C&C Group, has moved down to fourth place on the cider list, with Molson Coors-owned Rekorderlig holding steady as the fifth biggest brand.

Cider appears to be an important category for the company, with Rekorderlig the first of several Coors-owned ciders to appear on the list.

Carlsberg’s Somersby brand is the sixth-largest cider in the Scottish trade by value, with Heineken’s Bulmers brand in seventh place.

The last three cider brands in the top ten have all moved up places in the course of the last year.

Molson Coors-owned Aspall has moved up to eighth place, with Heineken’s Old Mout up to ninth and Carling Black Fruit – another Coors brand – rounding out the top ten.