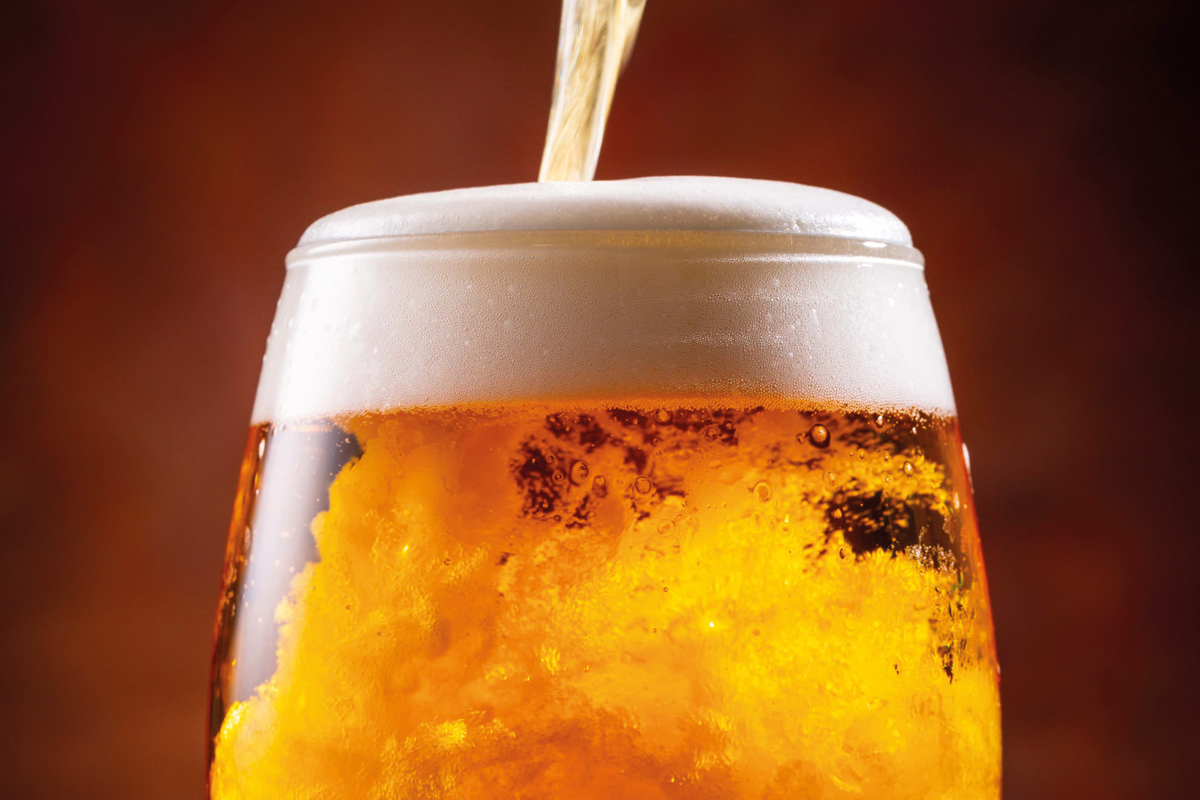 BEER is the big story of this year’s High Flyers list, with seven of the ten entries being either lager or ale brands.

At a time when interest in beer seems to be revitalising the category – CGA reports total sales increased by over £36 million to more than £1 billion – it’s no surprise that it’s been a good year for beer.

The current craft boom has had a marked impact on the beer category and the fact that several of the High Flyers are owned by major brewers could be an indication that the industry’s major players are working hard to defend their territory and push back against the smaller insurgents.

Having said that, Scottish brewer Innis & Gunn has not one but two beers on the High Flyers list, showing that it’s not just the multinationals making waves in the marketplace.

Based on a number of different criteria – including increases in sales and distribution – the High Flyers list identifies brands that have performed particularly well in the past year.
Italian lager brand Birra Moretti tops the list.

The Heineken-owned beer has no doubt benefited from a sustained marketing push over the past year, which included the £2.5 million Time for What Matters campaign and this year’s Il Grande Invito activity.

Ian Macleod’s Edinburgh Gin is in second place with its Rhubarb & Ginger liqueur.
The brand seems to have had a bumper year, having moved more than 30 places up the overall Top Brands list to number 31 and becoming the second biggest liqueur/speciality brand in the Scottish trade behind Jägermeister.

In fact, the flavour has proved so popular that Ian Macleod has now introduced a full-strength rhubarb and ginger-flavoured gin to its range.

The company celebrated its 15th anniversary last year and continues to expand both the brewing and bars sides of its business.

Unconventional marketing is one of the company’s hallmarks, such as this year’s Your Call campaign, which invited consumers in Edinburgh and Glasgow to steal some of its distinctive glassware.

Luxardo, the liqueur and speciality brand distributed by Cellar Trends, is in fourth place. Scottish bartenders had the chance to learn more about the brand earlier this year as part of a series of masterclasses held across the UK.

Beavertown Brewery’s Neck Oil IPA is another brand that’s likely to have a higher profile in the Scottish trade this year.

Heineken took a stake in the London craft brewery last year for a reported £40m and this has undoubtedly helped the business to grow its profile and presence in Scottish venues.
A homegrown brand, Boë Gin, is next on the list with its sixth-place entry.

It’s clearly been a strong year for Boë, which has become the sixth-biggest gin brand by value in the Scottish on-trade.

The aforementioned craft beer boom has seen an influx of new names in the past few years, with IPA by far the dominant style.

This is reinforced by the High Flyers list, which includes four different IPAs – three of which are in seventh, eighth and ninth places.

On the distribution front, Menabrea is bound to have benefited from C&C’s takeover of wholesaler Matthew Clark.