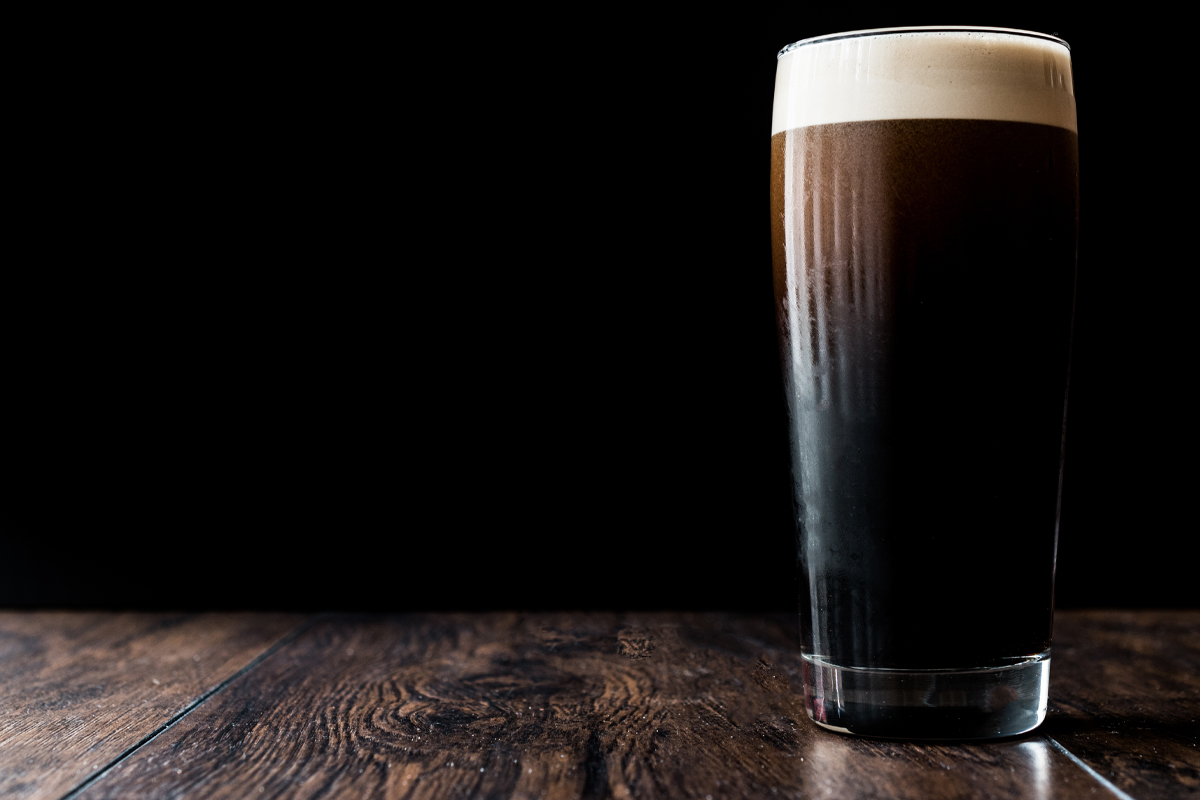 NOT surprisingly, Guinness has retained its position as the biggest-selling stout in Scotland’s bars and pubs, with Belhaven Black retaining second place.

However, it’s all change in the next two spots, with Alloa craft brewery Williams Bros moving up to third place with its March of the Penguins beer and Tennent’s Sweetheart Stout moving into fourth.

Overall it’s been a good year for stout in Scotland, with sales up to £83.9 million.