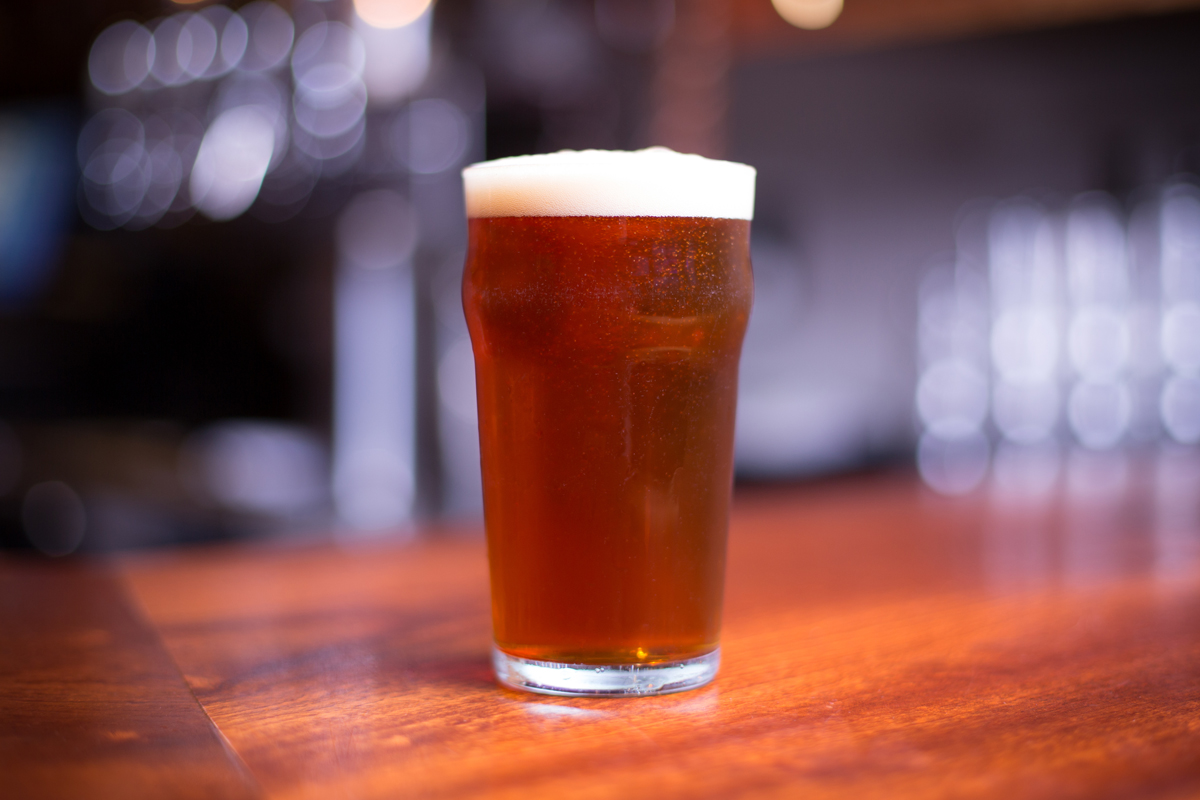 HEINEKEN must have been working hard to promote John Smith’s over the past year as CGA’s data reports that the brand is now the second-biggest ale in the Scottish on-trade, behind long-time leader Belhaven Best.

Deuchars, the former number two and another Heineken-owned brand, has been pushed down to third place with Tennent’s Caledonia Best retaining its fourth place spot.

Then it’s all about US-style IPAs.

Greene King’s East Coast IPA has moved several places up the list to become the fifth biggest-selling ale brand by value, knocking Brewdog’s Punk IPA out of the top five.

Despite the craft beer boom, however, the overall value of ale has dipped over the past year, according to CGA, with sales falling by more than £6 million to £219m.