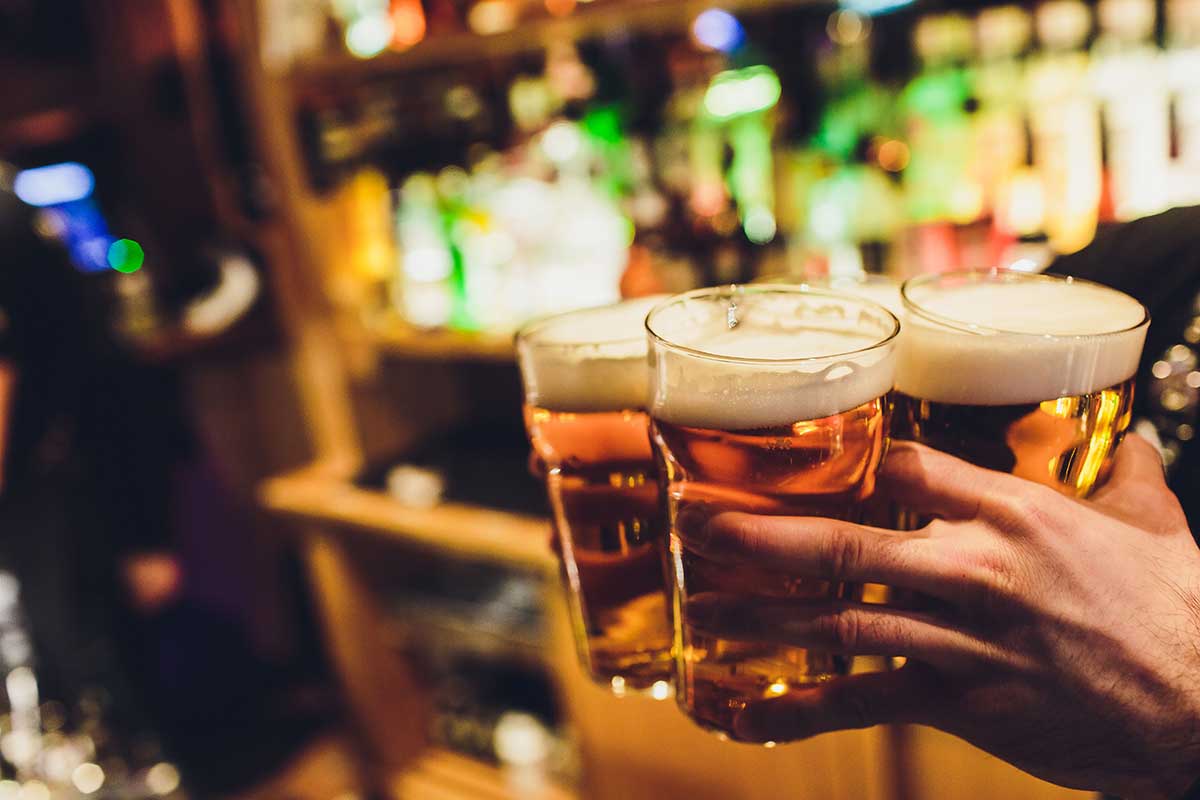 SCOTTISH licensees are upbeat about their businesses despite challenges such as Brexit and business rates, according to the Scottish Licensed Trade Association (SLTA).

In the trade group’s most recent On-trade Market Review, which polled 500 operators across Scotland, 56% of respondents reported their business was growing or stable, with 72% anticipating growth or stability in the rest of 2019.

This was despite 28% stating that their business had already been adversely affected by Brexit – up from 17% at Christmas.

As in previous surveys, the possibility of further legislation – both from Holyrood and Westminster – was cited as the biggest threat to licensed businesses, while locally-sourced products including food, gin and beer are expected to be the biggest growth areas in the year ahead.

“Up against a buoyant market in 2018, fuelled by the World Cup and a hot summer, there has been a slight slowdown in the market, but retailers remain optimistic for the rest of 2019,” said SLTA managing director Colin Wilkinson.

“Overall, 56% of outlets surveyed reported their business as growing or stable, with local food and drink and online bookings being key drivers of the market.

“We are also delighted to see retailers evolve to meet emerging market trends, with 15% of outlets seeing an increase in sales from the Women’s World Cup.”