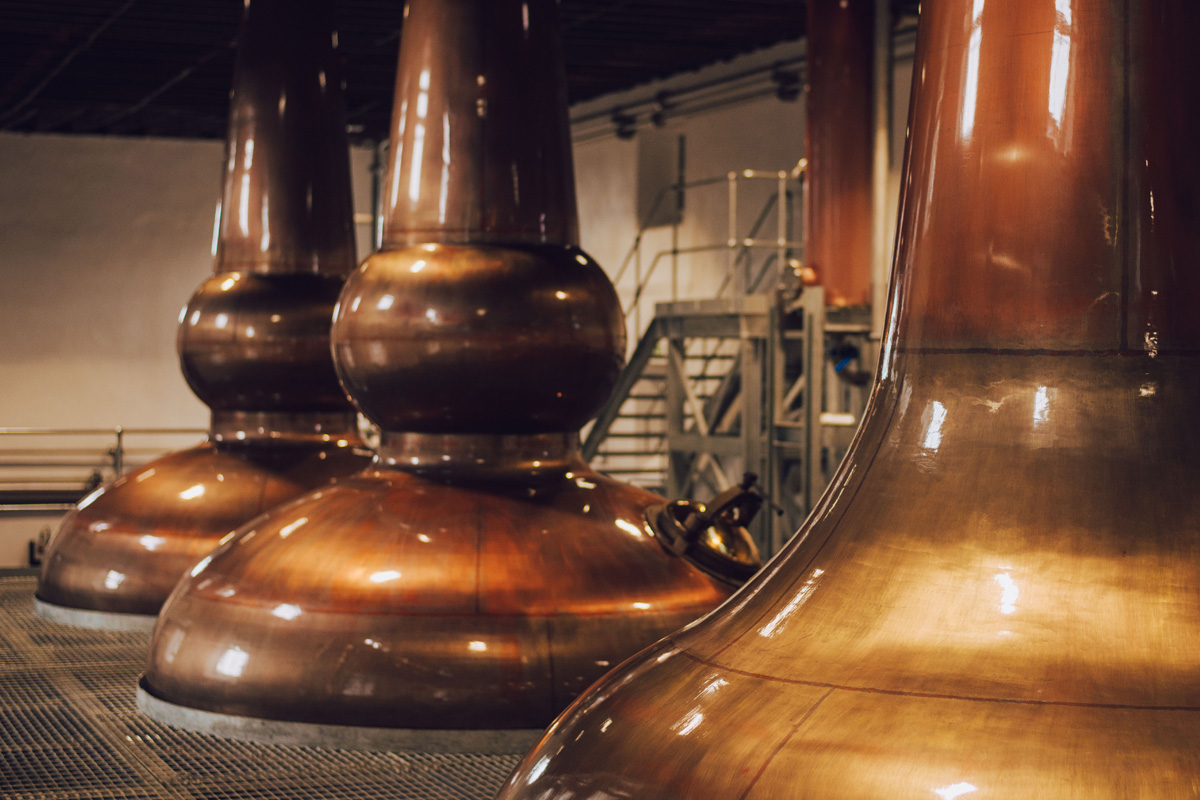 TOURISM in Dumfries and Galloway has received a shot in the arm with the opening of the new visitor centre at Bladnoch Distillery.

Bladnoch, near Wigtown, was established in 1817 but production had stopped for several years before the distillery was purchased by Australian businessman David Prior in 2015.

A substantial investment of around £5 million in production equipment including new stills and washbacks saw Bladnoch resume distillation of new make spirit in 2017. And earlier this year the company announced that Dr Nick Savage, former master distiller of The Macallan, had been recruited to Bladnoch.

Prior said the opening of the visitor centre “represents the final piece of this exciting and rewarding project”.

“We are delighted to welcome guests from all over the world and deliver Bladnoch back to the local community, as an ongoing source of pride and employment,” said Prior.