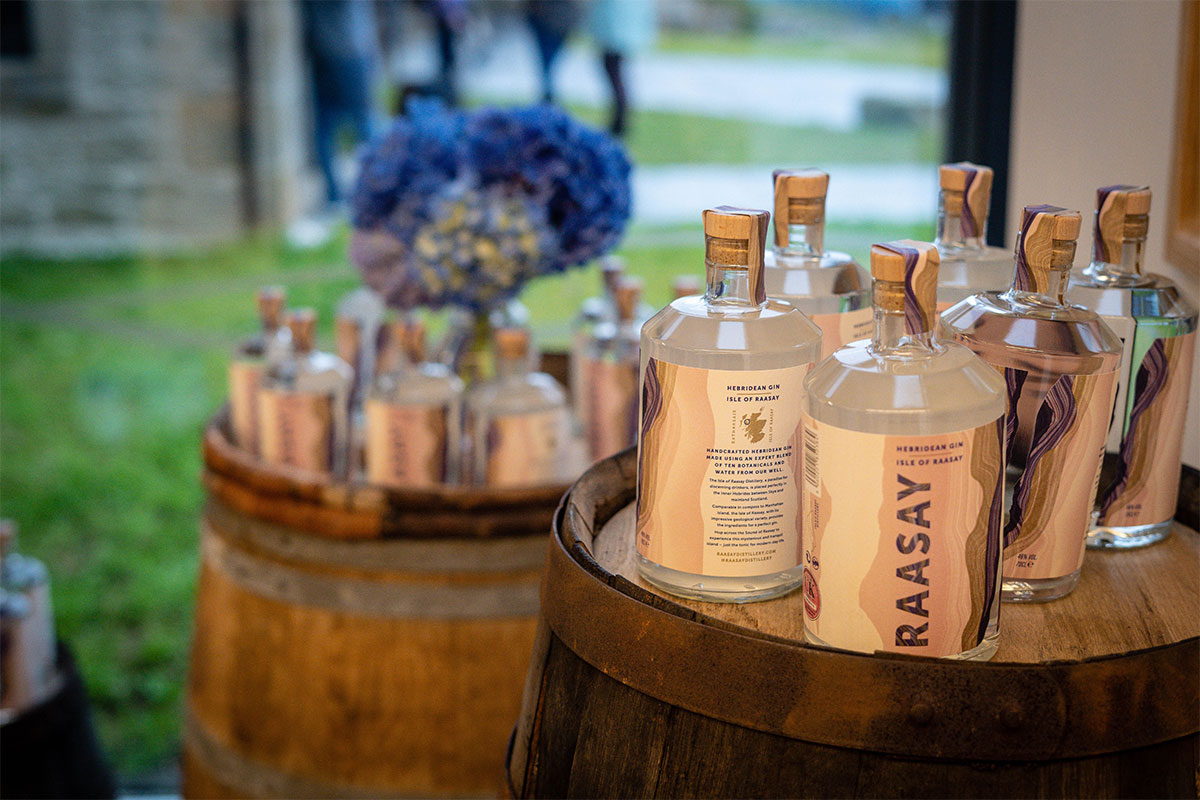 A SCOTTISH distiller made history at the weekend when it released the first legal spirit produced on the Isle of Raasay.

Isle of Raasay Gin is the first release from The Isle of Raasay Distillery, which was opened in 2018 by co-founders Alasdair Day and Bill Dobbie. The gin, officially launched at the distillery on Saturday, July 27, is described as a well-balanced, zesty, dry gin with an aftertaste that captures its island provenance.

Made with the help of local botanist Dr Stephen Bungard and Heriot Watt scholar Fiona Williamson, the gin’s recipe consists of a mix of botanicals that have been sourced from the island and more traditional ingredients, including juniper berries, rhubarb root, orange peel and cubeb pepper.

Situated between the Isle of Skye and the Scottish mainland, Raasay – which has a population of less than 200 – is said to have a long history of illicit whisky distilling. The producer plans to release its inaugural Isle of Raasay single malt whisky next year.