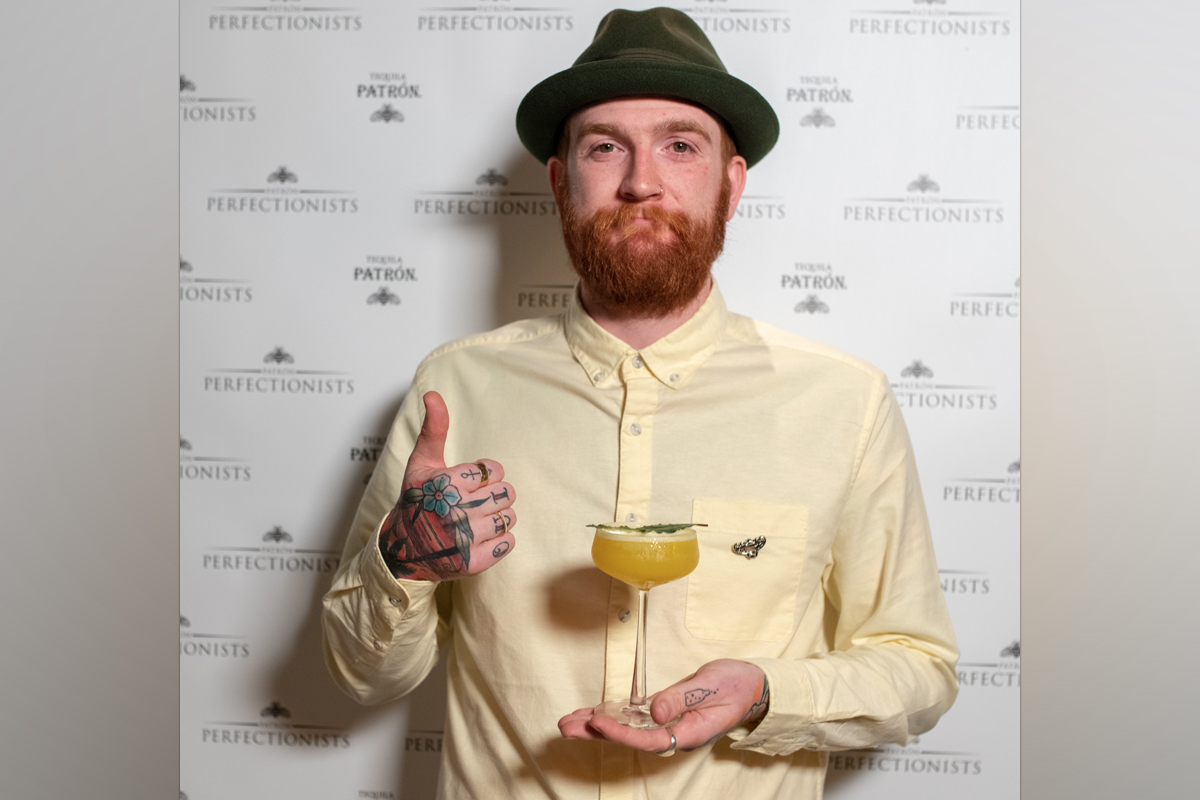 TWO Edinburgh bartenders are set to compete in the UK final of the annual Patrón Perfectionists cocktail competition after winning the contest’s Scottish heat in the capital yesterday (July 22).

Should either bartender be successful in the UK final, they will compete against national finalists from over 20 countries at the brand’s home, Hacienda Patrón, in Mexico for the chance to be crowned global champion.

Ryan’s winning creation, Perfect Imperfection, was an ode to his time living in Sydney and the tequila brand’s focus on sustainability.

He said: “In Sydney there is a want and love for perfect fruit, so I went the opposite way and went to the opposite end of the supermarket [where fruit which isn’t deemed to look perfect is discounted]. The whole drink is based around the fact that perfection is subjective. If you think something is perfect then it is.

“Perfection is in the eye of the beholder. I wanted to showcase imperfect fruit or ugly fruit as a lot of people call it and show that it still has the same flavour even though it doesn’t look as good as society would tell you it should.”

Method: wet shake and strain into a tall coupe glass. Garnish with a ripped bay leaf and an aromatised spray of the imperfect mix.