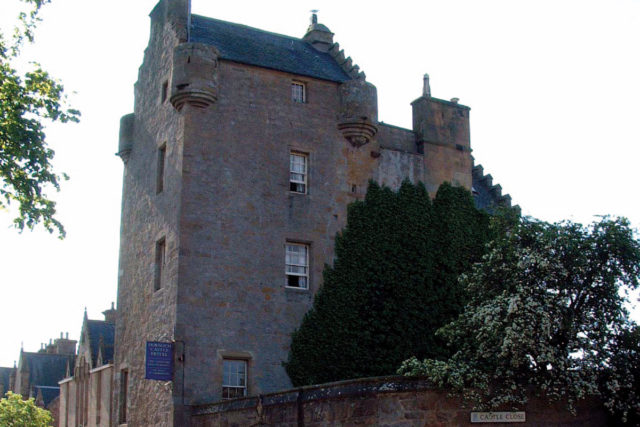 A HIGHLAND hotel has kicked off a year of events and promotions to mark two decades under the ownership of the same family.

Dornoch Castle Hotel will have been owned by the Thompson family for 20 years in July 2020. Between now and then the hotel will be running a number of events, including dinners with the Scotch Malt Whisky Society and wine suppliers Woodwinters and De Burgh.

The anniversary will also coincide with the relocation of Dornoch Distillery from the grounds of the hotel to new, larger premises.

The distillery is run by Philip and Simon Thompson, sons of hotel owners Colin and Ros.