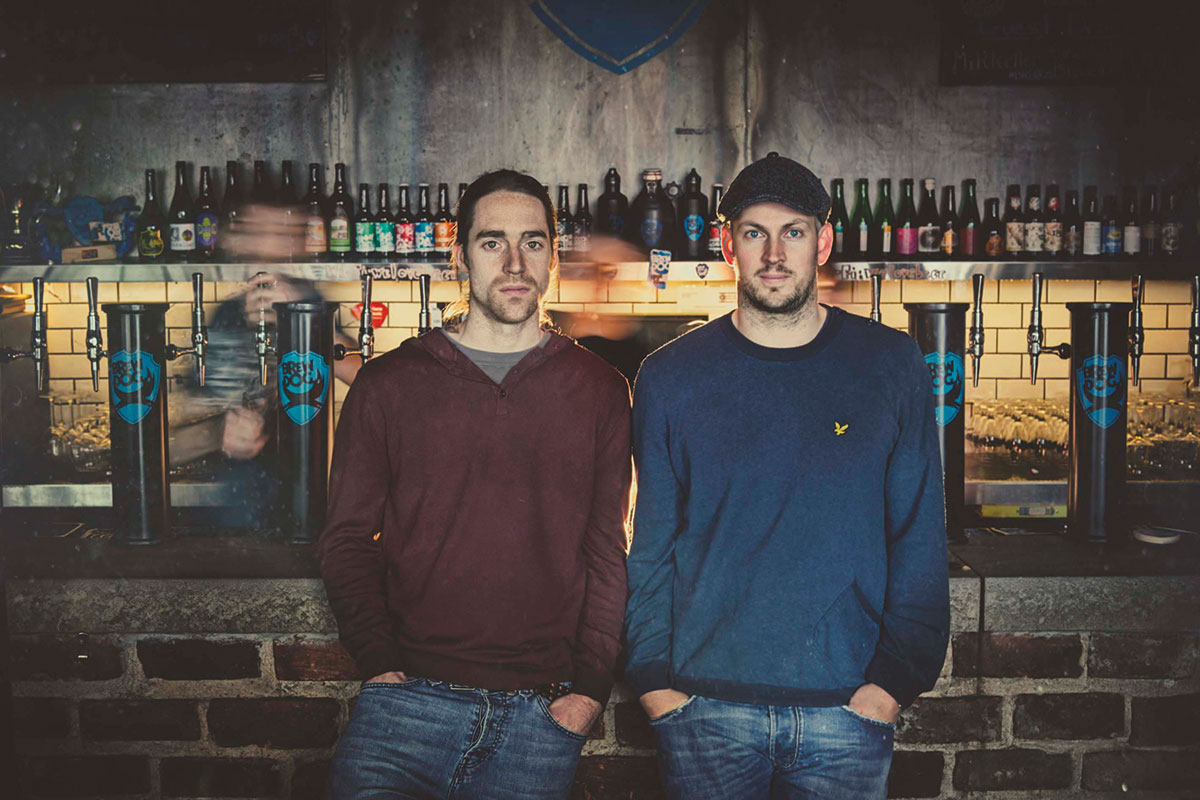 BREWDOG is now the 19th most-valuable beer brand in the world, according to a new study.

The most recent Beers 25 list from Brand Finance, an international accountancy firm, cited Ellon-based Brewdog as the only UK beer brand on the ranking, with a brand value of US$1.5 billion.

This put it ahead of Carlsberg, in 20th place, as well as major beer brands from Mexico, South Korea, Brazil, the US and Colombia.

As well as opening new bars and what it claimed to be the world’s first craft beer hotel in 2018, the year saw Brewdog announce a new Australian brewery, expand its distilling operations and announce a number of new senior hires.

It also flew fans across the Atlantic in a chartered plane (dubbing the stunt Brewdog Airlines).

This year the company has reintroduced cask beer to its lineup and launched another round of its successful Equity for Punks crowdfunding campaign.

The list was topped by global beer brands, with Budweiser, Bud Light and Heineken in the top three places.