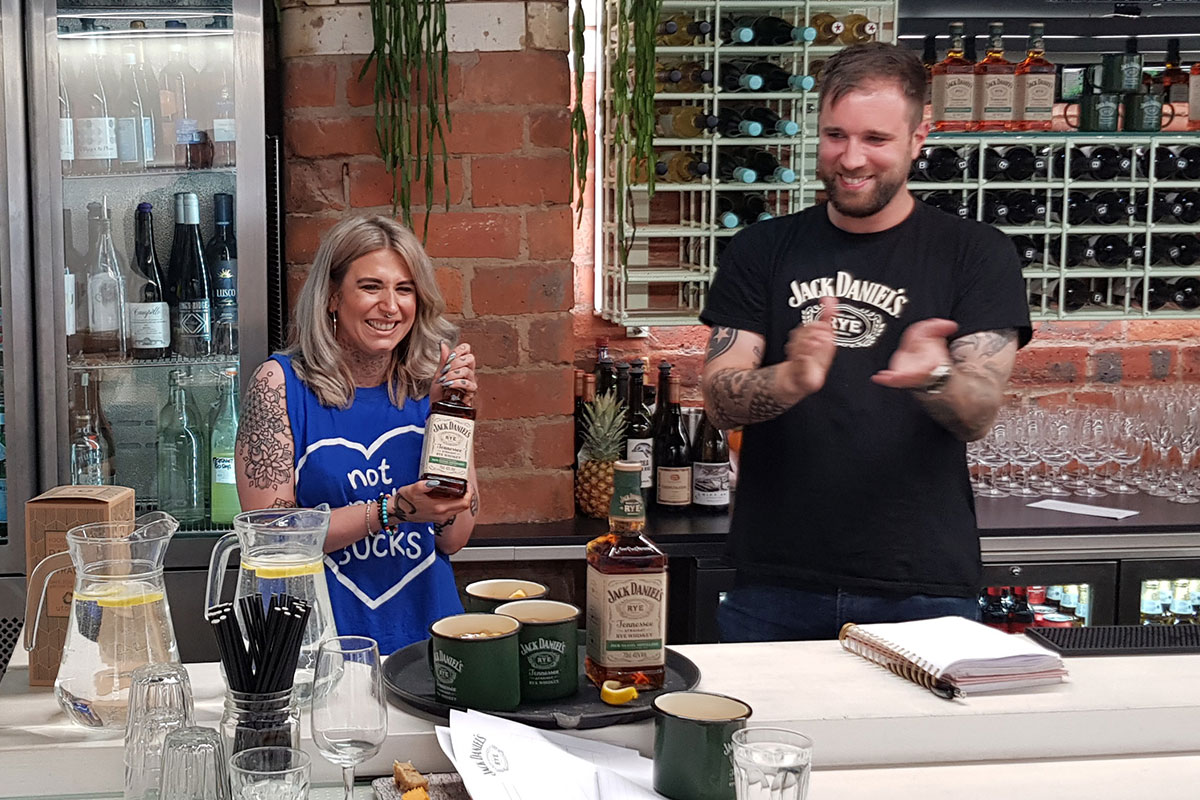 Dundee bartender Amy Carmichael will be heading to Lynchburg after winning a cocktail competition for Jack Daniel’s.

Amy, from Abandon Ship Bar, won a place in the final of the Tennessee Rivals competition after impressing judges with her Concrete Jungle Rye Tai highball serve.

In the final – held at Glasgow’s SWG3 – she wowed them again with Rye Stone Cowboy, which combined Jack Daniel’s Tennessee Rye with mezcal. Her prize is a trip for two to the Jack Daniel’s distillery in Lynchburg, Tennessee.

Speaking after her win Amy said she was “shocked and surprised”.

“I was really nervous,” she said.

“I’m a really nervous person so I was a bit scared. I didn’t expect to win, I just expected to go in, give it my best shot and enjoy it. So this is a very nice surprise.”

She explained that the thinking behind her initial highball serve was to challenge the view that whiskey isn’t suited to use in fruity drinks by creating a rye version of a Mai Tai.

For her second serve, Amy was keen to use mezcal, a spirit she is particularly fond of.

“I just thought I wanted to keep it quite simple,” she said. “I wanted to present one that was quite fancy and extra, and the other one very simple and just keep Jack Daniel’s Rye as it should be.”

Bartenders Daniel Elphinstone of Orchid in Aberdeen and Murdo Maclever of Tigerlily in Edinburgh secured second and third places, respectively.

Dawson said that Amy “had the full package” on the day of the final.

“She had the best presentation, the best techniques behind the bar, she was tasting her drinks to make sure they were balanced,” said Dawson.

“She was giving us good brand knowledge, showing us she had researched the brand. Not only that, her drinks were balanced, they looked great, they tasted great.

“She really had the full package.” 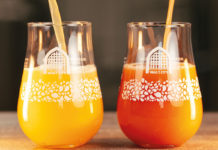