The latest AA Guide lists a hundred outlets across Scotland 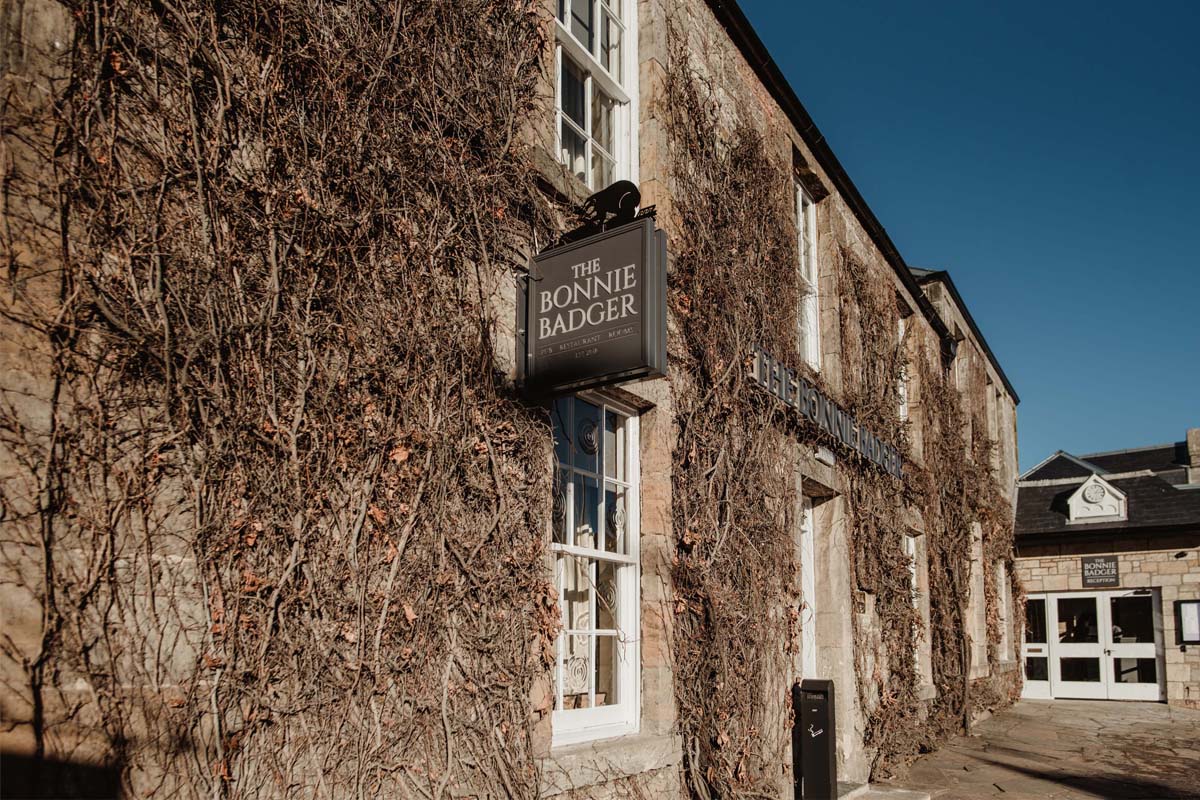 THE Bonnie Badger, the East Lothian hotel and restaurant opened last year by Michelin Star chef Tom Kitchin, has been highlighted as one of the top pubs in the country by the AA.

The 2020 edition of the AA’s Pubs Guide – the 21st published by the organisation – features around 100 Scottish venues as well as hundreds more from across England and Wales.

The Bonnie Badger, described in the guide as “an extremely stylish and charming hotel, restaurant and bar”, was opened in late 2018 by Tom, his wife Michaela, and their team. The Kitchin Group’s other venues include Edinburgh eateries The Kitchin, Castle Terrace, The Scran & Scallie (which also has a listing in the AA Pubs Guide) and Southside Scran.

While The Bonnie Badger was the only new Scottish entry this year, venues from the Borders to the Highlands made successful returns.

Other Scottish inclusions in the new guide include The Pot Still in Glasgow, which was named AA Pub of the Year for Scotland 2018-2019, The Drovers Inn in Forfar and the Moorings Hotel in Fort William.

Featured venues are chosen by the AA’s inspectors and editorial team as well as reader suggestions.

They are selected for the quality of their atmosphere, beer and food.

Simon Numphud, managing director of AA Hospitality and Hotel Services, said: “As we see more pubs closing in Britain, it is encouraging to have record numbers of pubs being recommended for The Pub Guide, demonstrating the extent to which pubs have continued to improve the quality of their offerings.

“The establishments in this year’s Guide prove that there is a brilliant range of pubs across the country, offering fantastic service, drinks and dining opportunities.”