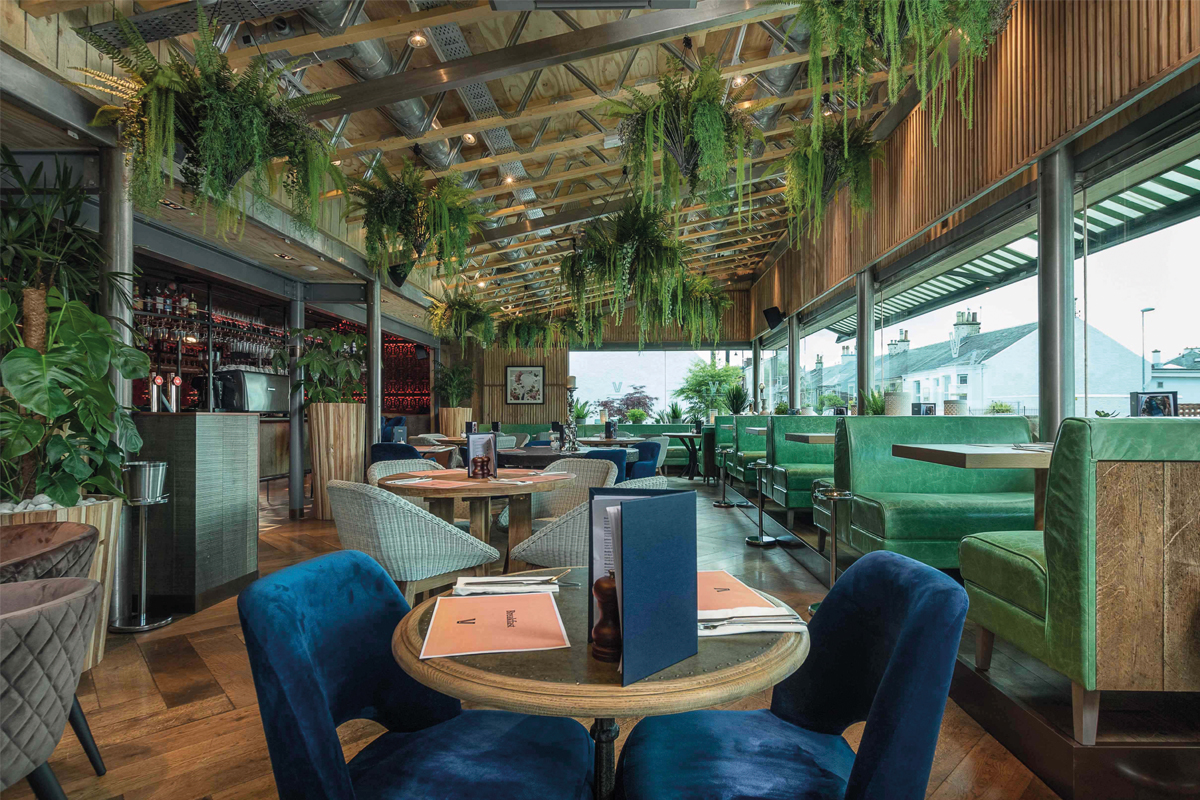 IN business, building a successful brand is no mean feat, especially in hospitality.

Yet for the siblings behind Elliots bar and restaurant in Prestwick – the cornerstone of Buzzworks’ portfolio for 16 years – a new brand was central to the venue’s seven-figure, 14-week refurbishment from the word go.

The new Vic’s and The Vine aims to better reflect the bar and restaurant’s split personality.

Speaking to SLTN, general managers Grant Clark and Holli Kerr said that while it’s taken a bit of getting used to for some of the regulars, the name change was integral to the refurbishment.

Grant explained: “The reason for the rebrand was so there was a separate identity for both venues.

“The idea was almost to have two venues in one building; so that’s why you have Vic’s (the bar) and The Vine (the restaurant).”

While Buzzworks today comprises 11 outlets, including venues in Bridge of Weir and South Queensferry – outwith the group’s Ayrshire heartland, Elliots is its foundation, having been Kenny, Colin and Alison Blair’s sole outlet when  they consolidated the business in 2003.

Therefore, as the group’s veteran venue, the refurbishment “had to be just right”, according to Grant.

Working closely with designer Jim Hamilton, the company has made major changes to both the bar and restaurant areas.

In Vic’s, the eye is immediately drawn to three 500-litre copper beer tanks containing Tennent’s tank lager, which are suspended above the new bar that has been pushed back to create more floorspace in the 200-capacity bar.

Also notable are the new windows and skylight, which flood the area with natural light.

Live sport and entertainment are at the heart of the bar’s offer, with seven TV screens positioned throughout the space, as well as a projector and a new sound system.

It speaks to the space’s new identity as a sports and entertainment-orientated bar, reckons Grant.

“It’s turning into much more of a sports-orientated bar, just because the demand is there,” he said. 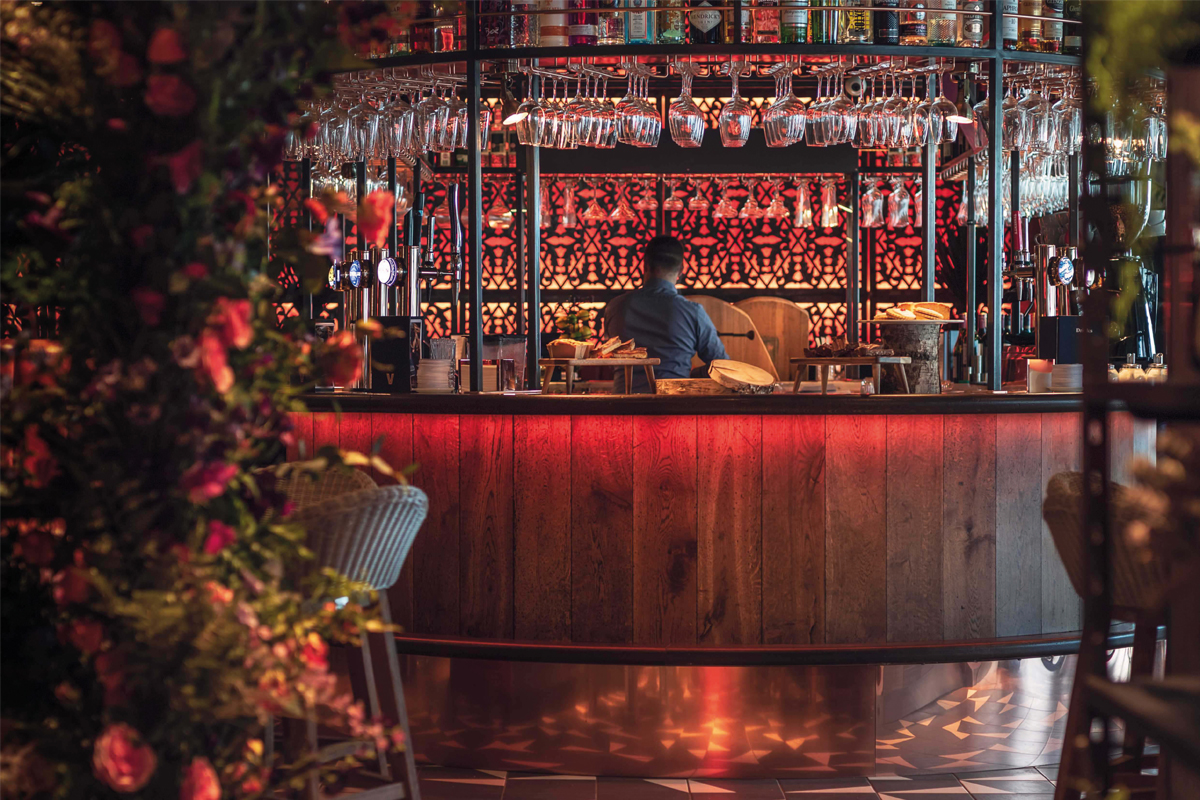 Holli added that this has “really been driven by the customers”.

“Now the priority is sports and we work the entertainment schedule around the big events that are on,” she said.

“I think we’ve added two or three extra screens in since we opened.”

Additionally, a bookable booth – the Director’s Box – with its own dedicated screen has been created to capitalise on this demand.

But Holli stressed that the bar is still very much a nightclub later in the night.

“I think it had a mistaken identity before of ‘what is it before the nightclub kicks in?’,” she said. “And now it’s very clear; it transitions really smoothly into late night.”

Big changes can be seen in The Vine too.

Formerly two rooms, the 150-cover space is now one area with a horseshoe-shaped bar in the centre.

“It works really well,” said Holli. “It flows much better than the two rooms we had before.”

The new menu offers customers tastes of the Orient, as well as featuring a ‘pride of Ayrshire’ section, with a changing selection of meats from Ayrshire farms supplied by Campbells Prime Meat.

Grant said the latter has been particularly well received, adding: “I think more people want to know where their food is coming from.”

Ultimately, the refurb has seen the venue cement and capitalise on the split personality of its bar/nightclub and restaurant.

“We are very much a day to night venue,” said Grant.