Friends remember veteran operator who was ‘always on the ball’ 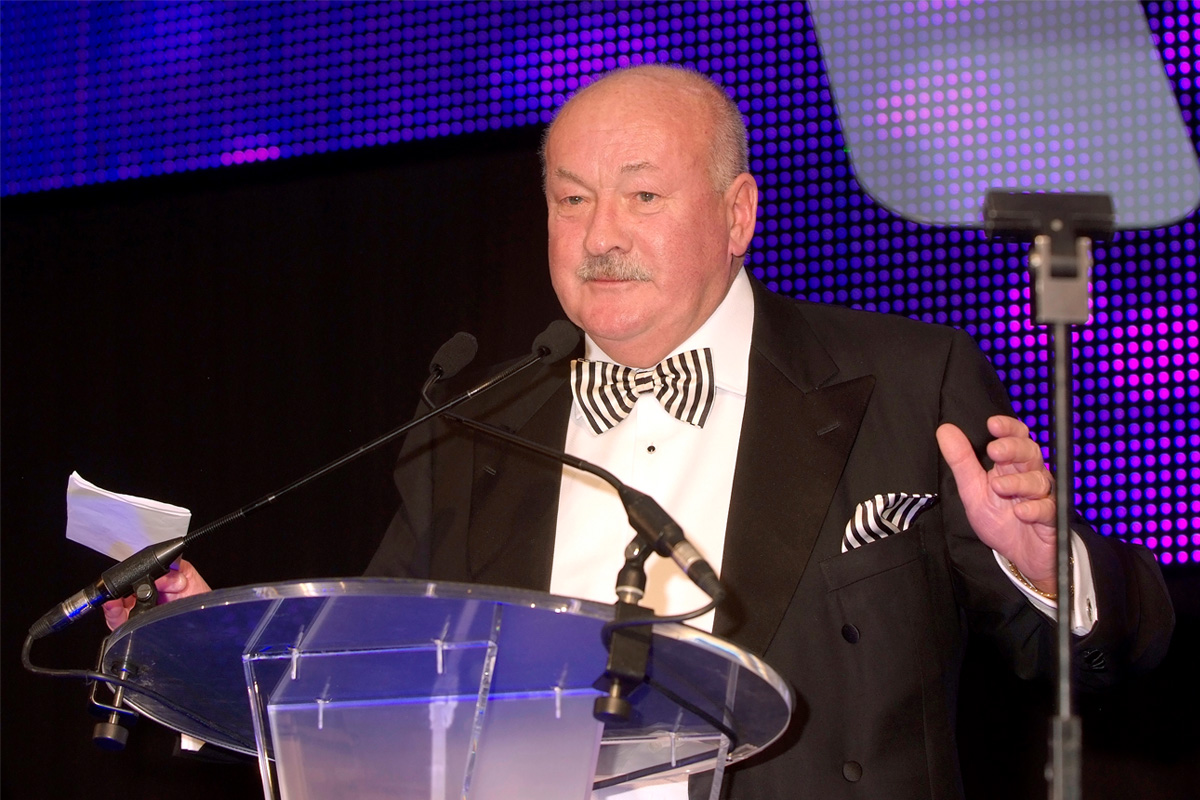 TRIBUTES have been paid to operator Harry Hood, who passed away on May 26 aged 74.

Harry has been a prominent figure in the Scottish trade for almost 50 years, having bought his first pub when he was just 25 years old and starring for Celtic.

It laid the foundations for a family business, which he and wife Kathleen went on to build; Lisini Pub Company, named after the couple’s children Lisa, Siobhan and Nicky, who all went on to join the business, now includes Angels Hotel and The Castle Rooms function venue, both in Uddingston; The Parkville Hotel and The West End Bar, both in Blantyre; and Dalziel Park Hotel and golf club in Motherwell.

Harry, who received the SLTN Industry Achievement Award in 2012, was a long-time champion of the trade and a vocal campaigner on the issues affecting it.

“Harry came up and said ‘good luck’; and I thought ‘Harry Hood just spoke to me!’ He must be one of the most tenacious people I know. Harry was really good at what he did and he had a great sense of fairness.”

Fellow operator James Mortimer, who knew Harry for more than 30 years, said: “Harry was always one to fight for the trade. Any time we met up we would always talk about the trade.

“And we’ve had some great laughs over the years.”

And ‘Uncle Bob’ (Bob Taylor) said: “30 years ago – maybe more – when I worked for Bell’s, Harry would help me out with charity football matches. Harry was a good guy.

“When it came to business he knew what he wanted to do and he did it. He was always on the ball with what was happening.”