Plans to ‘assess what value the renewal process brings’ 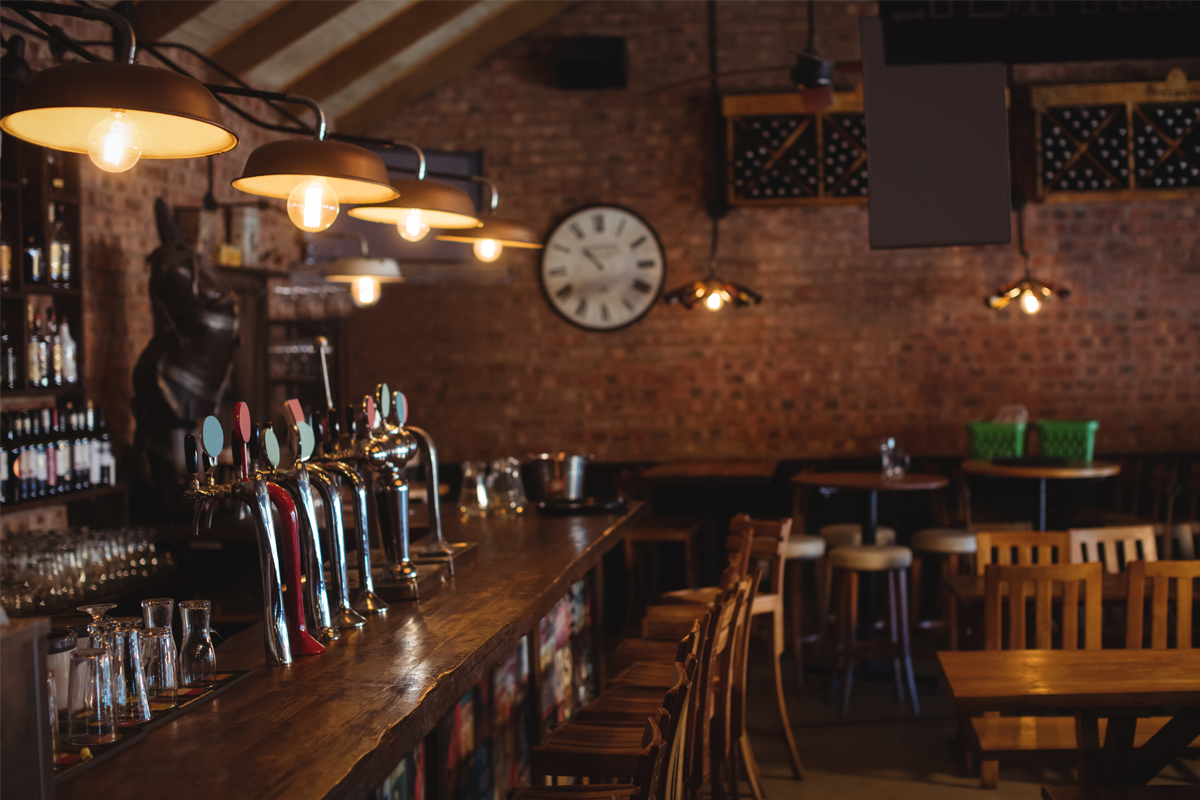 THE personal licence renewal regime is to be reviewed by the Scottish Government to “assess what value the renewal process brings to the operation of the licensing system”.

Responding to a press enquiry from SLTN, a spokesman for the Scottish Government confirmed plans to review the inaugural personal licence renewal process to “assess whether any lessons can be learned”.

Under the 2005 Licensing Act, personal licences must be renewed every ten years. The first tranche of personal licences issued in 2009 and which expire on August 31, 2019 are currently being renewed; and the deadline for those renewal applications to be lodged with licensing boards was May 31.

The latest figures obtained by SLTN from 25 of 32 boards which responded (see table below) showed renewal applications for an average of 60% of the personal licences due to expire on August 31 had been submitted by the May 31 deadline; more than 14,000 personal licences are estimated to expire on August 31. Last month the Scottish Government stepped in to give boards extra time to determine renewal applications amid fears of a major backlog in the run up to August 31.

Before the Scottish Government revealed plans to review the renewals process, there had been fresh calls from some corners of the trade to scrap the need for renewals altogether; or, if renewals were to remain a requirement, to bring the personal licence system in line with other licensing regimes, where a renewal ap- plication can be submitted up until the licence’s expiry date, and that licence continues to have effect until such times as the renewal is granted. There were also renewed calls for a national database of personal licence holders to be established.

“The personal licence should be the same as any other licence where an application can be lodged up until the expiry date and the licence remains in force until it is determined.

“I think a national database is needed. The figures [SLTN has from boards] seem low to me; I can’t believe 40% of people have dropped out in ten years. But the fact is we don’t know; nobody knows.”

“I think we have to ask ourselves whether we need renewals at all,” he said.

“At the SLLP (Scottish Licensing Law and Practice) conference last week, in a show of hands only one person was in favour of keeping renewals.”

A spokesman for the Scottish Government said it plans to consider “how the renewals process has gone” in the coming months.

“This review will include direct engagement with licensing boards and other key interests to assess whether any lessons can be learned and what value the renewal process brings to the operation of the licensing system,” he said.