BARTENDERS have until this Friday (June 14) to enter Jack Daniel’s Tennessee Rivals cocktail competition as the contest makes its Scottish debut. 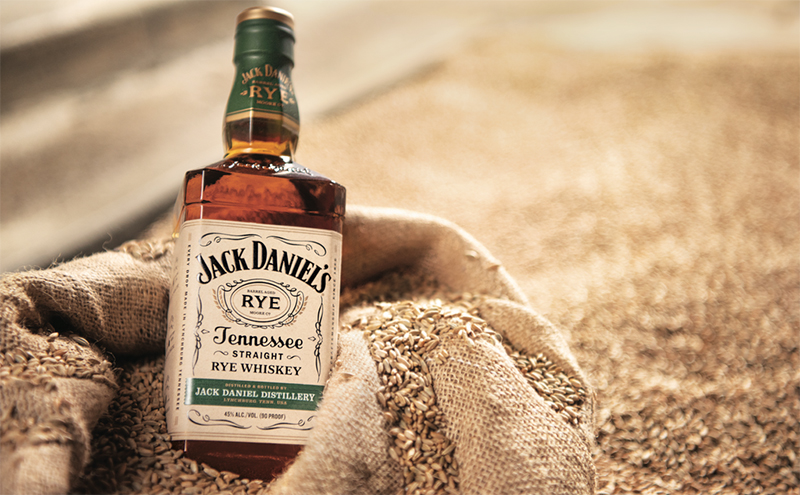 To be in with a chance of winning a trip for two to Tennessee, bartenders should submit their Jack Daniel’s Tennessee Rye twist on a classic highball serve, which must include a minimum 35ml measure, with no maximum number of ingredients. Bartenders can enter the competition at www.jdryecomp.co.uk

Ten finalists will then be selected and will have to promote their highball drink throughout their city in the lead up to the final; and must create a second cocktail serve (minimum 25ml, with a maximum of six ingredients).

The top ten will also be able to take advantage of free on-day training sessions from UK brand ambassador Cam Dawson in Edinburgh, Glasgow, Dundee and Aberdeen ahead of the final.

They will then battle it out in the Scottish Live Grand Final on July 8 at the Jack Daniel’s Terrace at SWG3’s Acid Bar in Glasgow.

The winner will receive a trip for two to Tennessee, with a tour of the whiskey brand’s distillery in Lynchburg to learn how it is made, as well as an opportunity to visit Nashville.