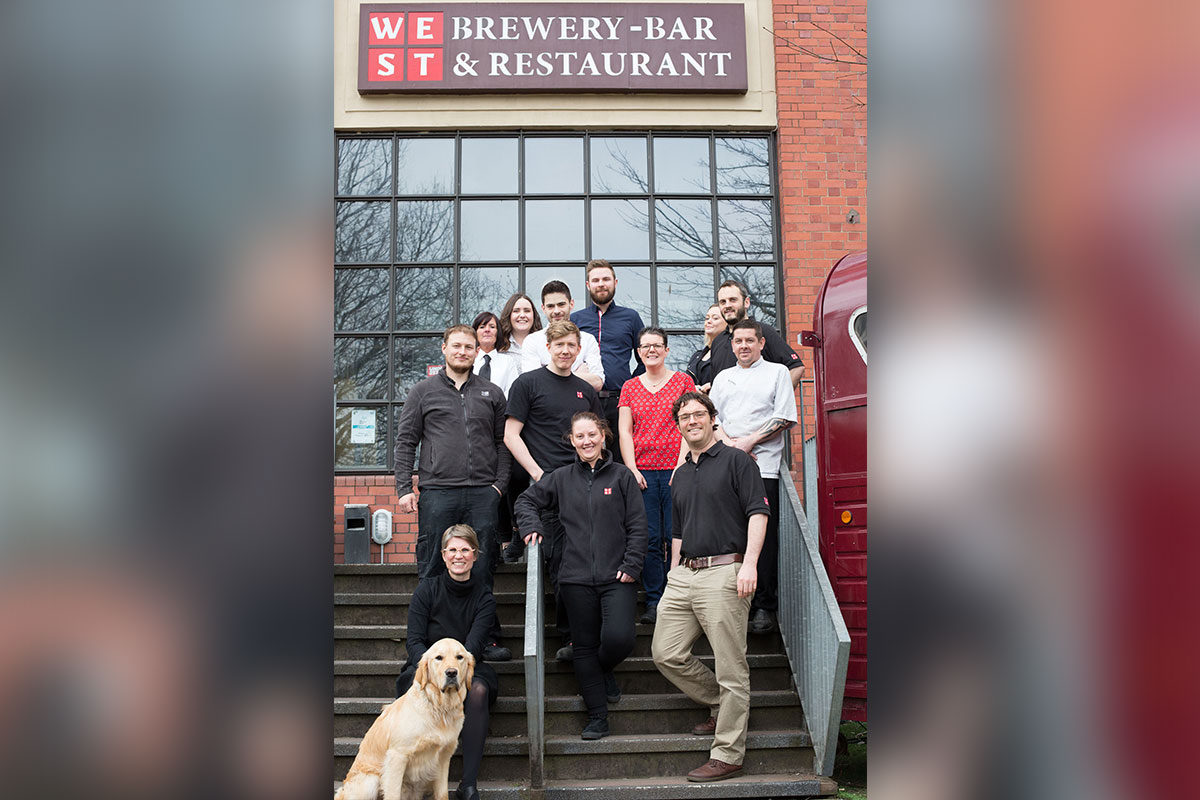 West, the Glasgow brewer, has announced that it is to become employee-owned.

Company owner Petra Wetzel has placed an initial 10% of the company’s shares into a dedicated trust for employees and every employee who has worked for the company for 12 consecutive months is eligible for £3600-worth of shares each year. Currently, 65 of the company’s employees are eligible.

Wetzel said the share incentive plan “is about leaving a legacy for the city of Glasgow because if I’d sold the business to a larger entity, I’d have no control over what would happen to West going forward, so this is all about ensuring that everybody who works at West benefits financially”.

“It’s not about making me rich; it’s about sharing the benefits with everybody who works hard at West on a regular, annual basis,” said Wetzel.

West brews a range of beers that includes St Mungo, Heidi Weisse, West 4 and Munich Red. In addition to producing its beers the company also operates Glasgow bar West on the Green.