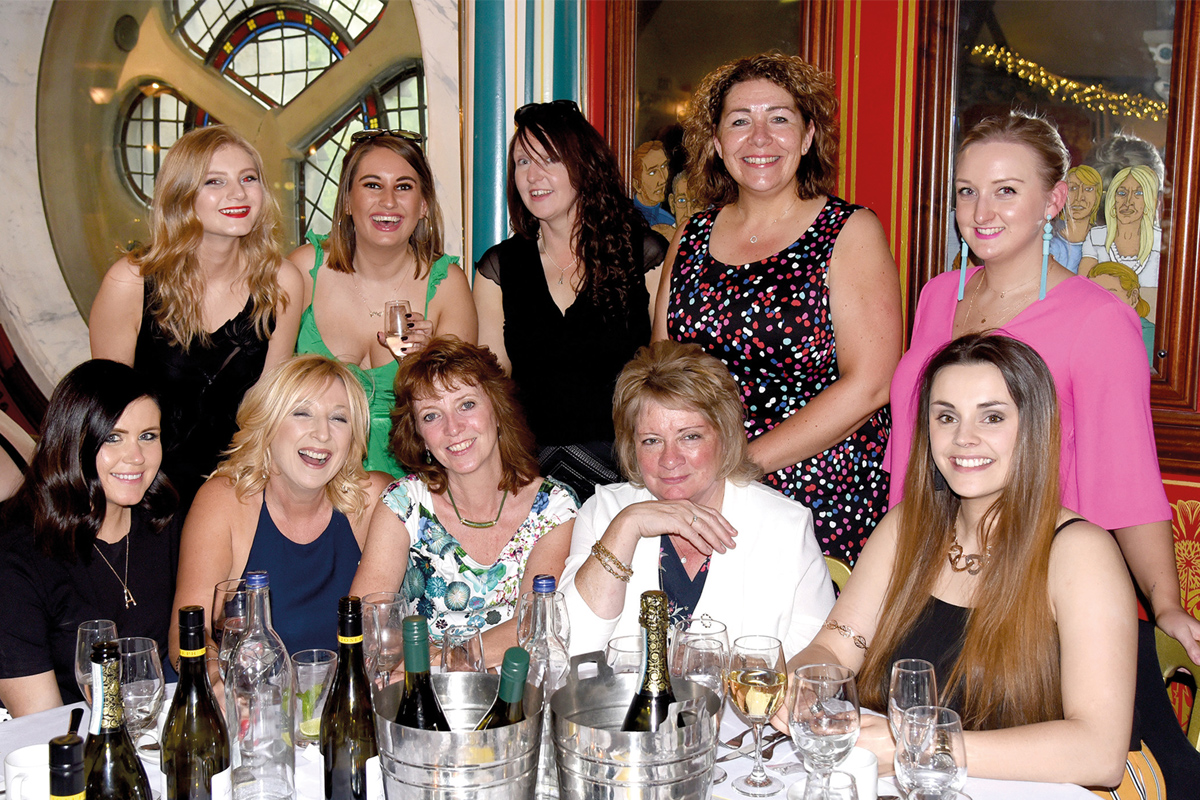 A GRAND total of £3700 was raised for licensed trade charity The Ben at its Pop & Prosecco event in Glasgow earlier this month.

More than 180 women from across the trade attended the event at Oran Mor, which featured entertainment from tribute band Feeva.

The Ben’s Chris Gardner said: “It was great to see the ladies of the trade having some time to relax and enjoy a good night out and help the trade charity too. Thanks to everyone who attended and gave their support.”