SEVERAL Scottish-based bartenders are among the most recent crop of on-trade talent to be recruited by drinks company William Grant & Sons for its 1887 Collective. 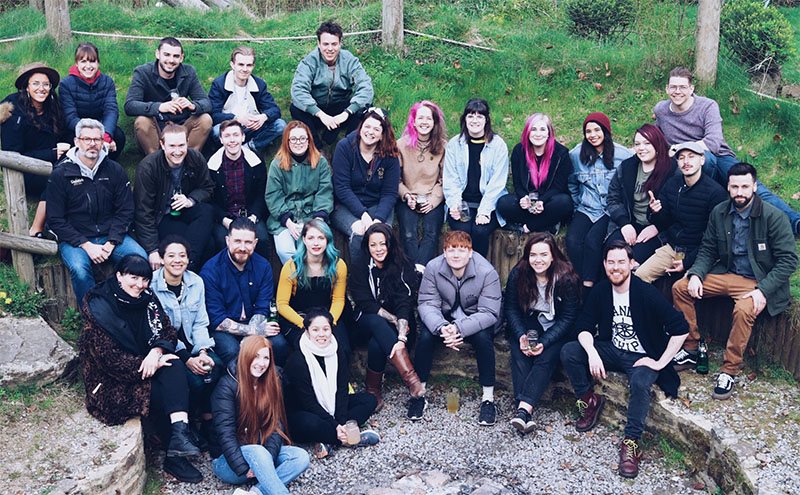 The annual scheme provides bartenders with resources to help them develop their knowledge and skills, including giving them access to training, distillery visits and events.

Bartenders are selected for the programme, which is now in its fourth year, after a “rigorous selection process”. The company chose 26 bartenders from across the UK this year, with more than 70 having been recruited across the four years of the initiative.

This year’s intake includes several bartenders based in Scotland, including Alice Morrisey of Panda & Sons in Edinburgh; Ellie Raeside of Tonic in Edinburgh; Kelsie Hamilton of Nightcap in Edinburgh; Michaela Ball of The Finnieston in Glasgow; Sarah Berardi of Draffens in Dundee; and Turtle Higgins of Abandon Ship in Dundee.

Hamilton said: “When I was nominated for this year’s 1887 Collective I was absolutely over the moon. However, it wasn’t until my time spent away with the other bartenders from across the country that I really realised what a privilege it was to be involved with such an incredible initiative. I’m genuinely excited for our future events and feel like I’ve already made lasting relationships with my industry peers – both personal and professional.”