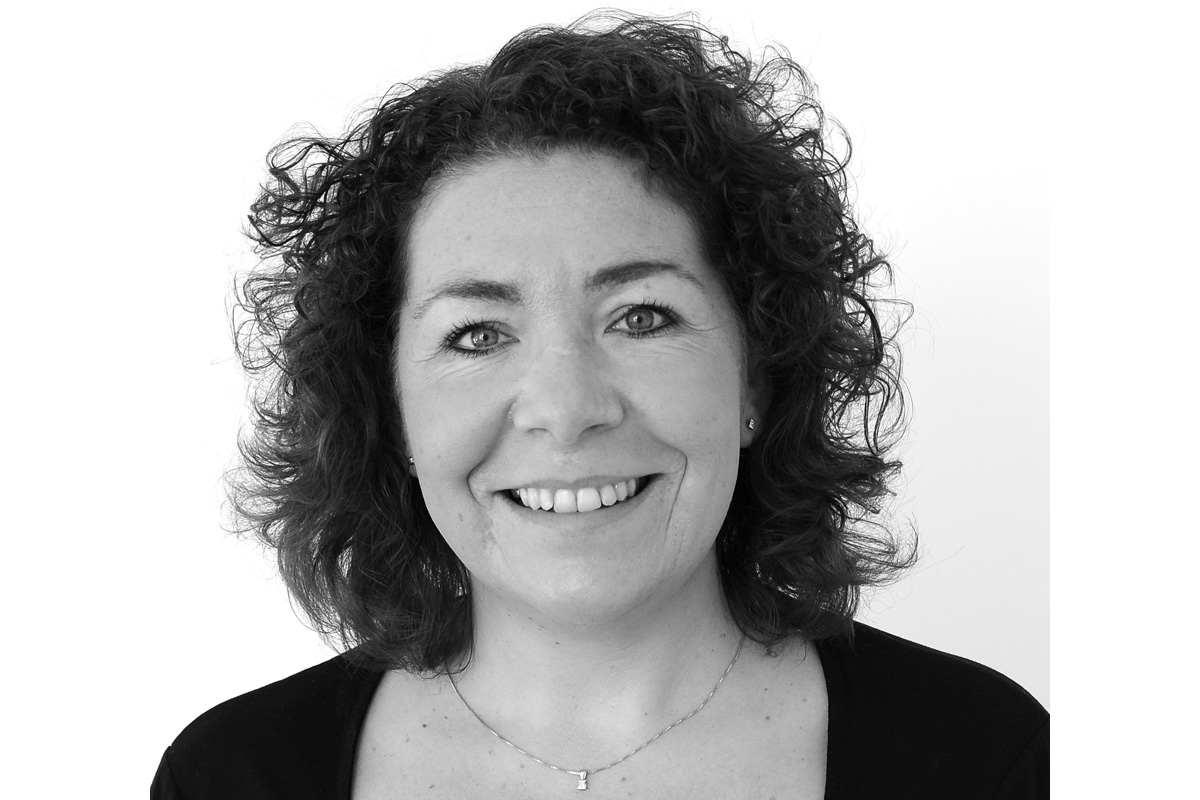 AT the risk of sounding like a broken record, if your personal licence is due to expire on August 31, 2019, you absolutely must lodge a renewal application with your board in the next two weeks.

The deadline for renewal applications for those with a licence due to expire on August 31 is May 31.

And yet it seems huge swathes of personal licence holders (PLHs) have yet to lodge their paperwork.

SLTN has been tracking the progress of renewal applications for the past few months, and the latest figures we obtained from licensing boards last week make for grim reading.

Granted, some of those licences will be intentionally  allowed to lapse by those no longer working in the trade. But with 24 of the 25 boards that submitted figures recording less than half it is worrying to say the least.

Yes, the Scottish Government dragged its heels when it came to confirming that refresher training was required to be undertaken for licence renewals. And yes, the whole debacle again raises the question of whether there is a need for the ten-year renewal process.

But the fact of the matter is, as things stand, personal licences need to be renewed. So the message is simple: if your licence expires on August 31 lodge a renewal application with your board by May 31 and complete refresher training.

There is no time to lose.