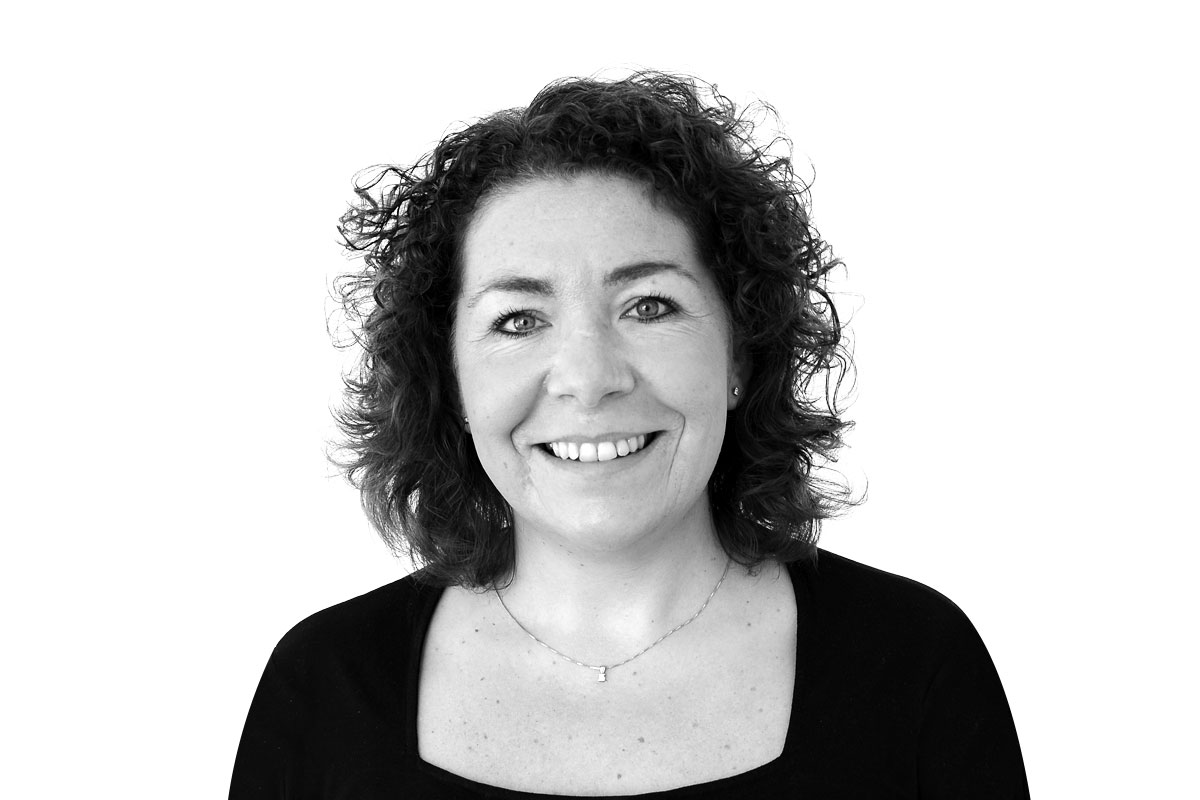 A PINT has never tasted so good!

After another four-month lockdown, hospitality businesses got the green light to start reopening from 26th April.

It was, of course, a positive first step in the right direction for those operators and staff of venues able to begin trading again.+

But it is just that – a very small step in what seems for many like a long road to recovery.

For those who could reopen on 26th April, they remain heavily restricted – unable to sell alcohol indoors and trading at much-reduced capacity and hours.

For others, there’s no option but to hold fire until 17th May – the date slated for Scotland to move to level two, under which venues will be allowed to serve alcohol indoors and to trade slightly later, albeit still at reduced capacities.

And for nightclubs and other late night and live music venues there was, as SLTN went to press, still no opening date in sight. The current Scottish Government framework states that at level zero – the level at which first minister Nicola Sturgeon has said she hopes Scotland will be by late June – nightclubs and adult entertainment venues will still be closed.

In the run-up to today’s Scottish Parliament election, the main political parties have all pledged to support hospitality businesses as the economic recovery gets underway.

Whatever the outcome, the next Scottish Government absolutely must honour that pledge.