Licensees can embrace the variety that the format offers 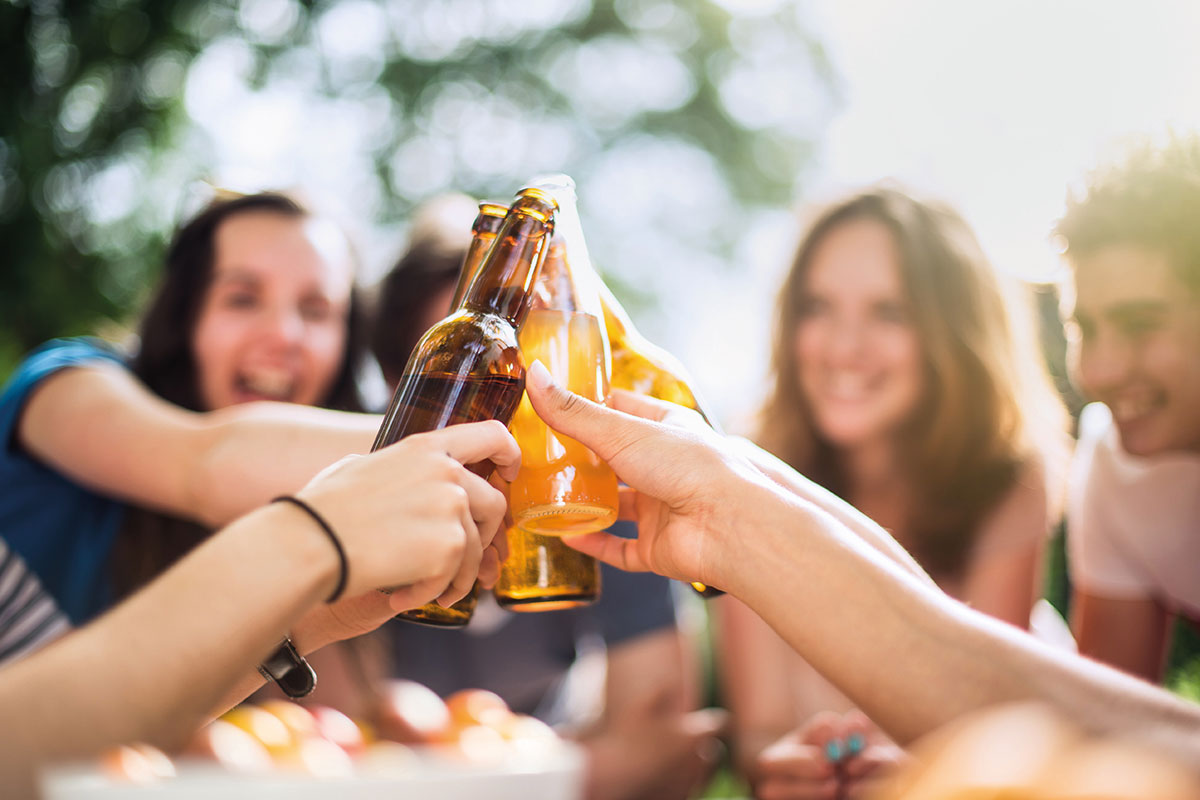 With summer approaching, packaged beer and bottles in particular seem to come into their own; quick to serve and handy for outdoor areas, bottled beers are sure to be in demand over the coming months.

To take full advantage, licensees have been advised to put together a broad range of bottled brews for the season incorporating the “weird and the wonderful” of all that the format can offer, which beer firms said can create a unique selling point in the process.

Jerry Shedden, category and trade marketing director at Heineken, said: “Whilst draught is still king within the beer category, having a varied and well thought-out bottled range has real revenue-raising potential for pubs and bars, particularly over the summer months, performing well on sunny days and in pub beer gardens.”

Further evidence of bottled beers’ suitability to the warmer months was offered by James Davies, founder and director of Livingston-based Alechemy Brewing.

He said: “In general, bottled beers become more popular in summer. The lower volume of 330ml and a chilled bottle means that the liquid is more likely to remain at optimum temperature during consumption.”

Jo Stewart, co-founder of Stewart Brewing, stated that the brewery sees a “real surge” in sales of small packaged products as the weather heats up.

“Lower ABV session beers like lager and session IPA are the lines that see the biggest increase,” she said.

When looking to put together a solid range of beers which covers all bases for the summer, licensees were counselled to stand out from the competition with their selection by Andy Mee, director of Firkin Express Wholesale.

“It’s important to offer a difference to what draught beer is pouring on the bar, and also to offer a range of styles,” he said.

“There will always be a following for premium world beers in bottles, however a pub’s bottled range is ever going towards the weird and wonderful craft beers that are now in the market.

He said: “If you have the same bottled beers as every other bar in your area forget it.

“You have to stand out with outstanding ales, lagers and sours from Scottish craft brewers.

“A good fridge full of tempting unusual beers is a great asset but bar staff should know the story behind the beer.

“Just filling the shelf with beers your staff know nothing about is not going to build demand as quickly nor make as much money.”

In order to help customers explore the breadth of the beer category and, subsequently, drive sales in outlets, licensees should look to introduce beer menus with information which will guide customers towards an informed choice, according to David MacDonald, founder and director of Spey Valley Brewery.

He said: “Wine, whisky and cocktail menus have been a staple of bar counters and tables for many years.

“Yet it is only recently that people realise the potential of a beer menu, despite the UK on-trade selling over half a billion litres of beer in 2016.

“Menus can be arranged by brand, style, place of origin, etc. and it can address the issue of fridges that are not visible to customers.”

A focus on upselling premium beers was advised by Shedden of Heineken as a route to increasing takings this summer.

He said; “Encouraging customers to trade up to more premium bottled options is a great way to drive more money into the tills and stretch the pricing ladder. Try to tempt customers to opt for more premium choices by increasing visibility and giving them the best spot in the fridge.”

Four out of five consumers have chosen whether to drink bottled or draught beer before entering your outlet, so build your range independently and don’t consider what you have on draught when looking at packaged products as your consumers surely won’t.

Look for width in your range and drive trade up with international brands or craft beer – make sure you offer your consumers a mainstream premium lager.

Pair your food and drink offering as drinks should always match the quality of the food.

If you are unsure on craft beer or are not delivering the throughput needed for quality on draught, then look to your packaged range to satisfy craft consumers; offering a mix of IPAs, pale ales and lagers to pique the interest of your consumer base.