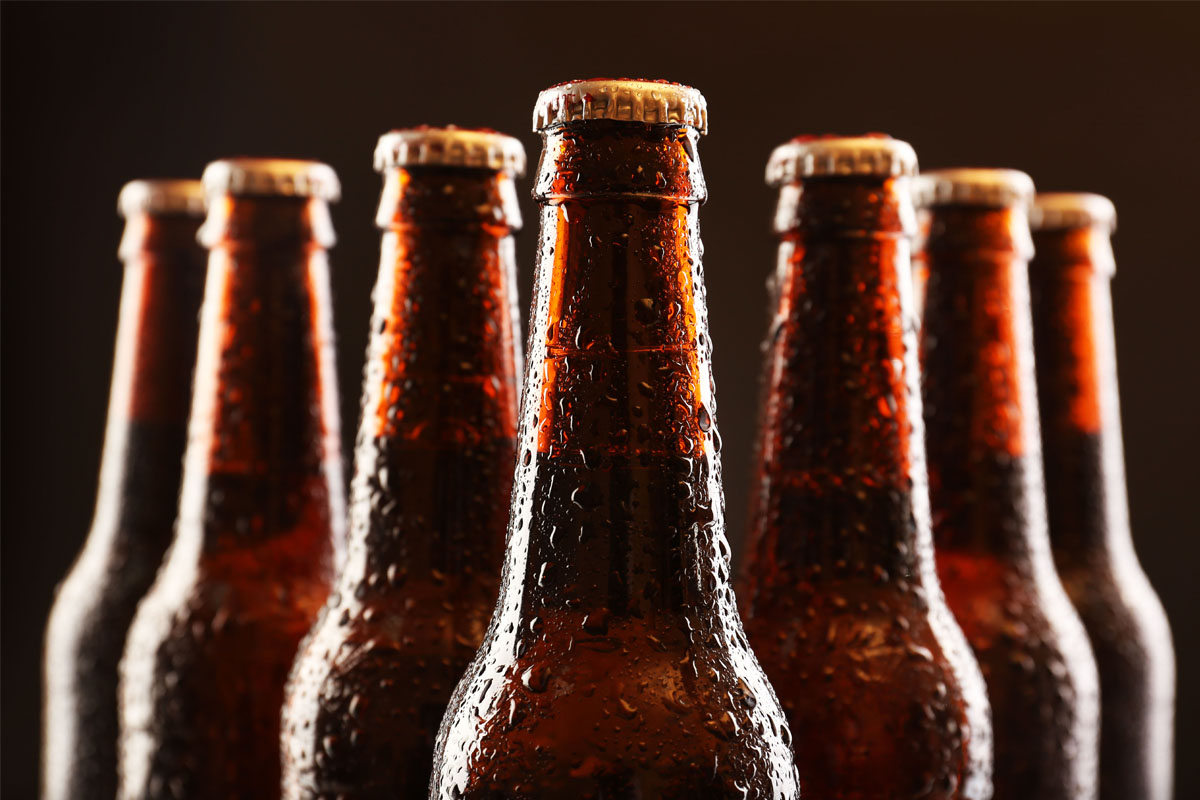 PUBS and bars will have to pay their wholesaler a 20p deposit per metal, glass or plastic drinks container they purchase under the Scottish Government’s upcoming deposit return scheme (DRS).

Under the initiative, the deposit will then be returned to the operator once the containers are collected for recycling. Unlike retailers, the on-trade will not be required to charge their customers a 20p deposit.

Jill Farrell, chief operating officer at Zero Waste Scotland, which created the DRS scheme, said “while pubs and bars are included in the scheme, their interaction with their customers will remain largely unchanged”.

Currently, licensed premises are required to separate their drinks containers for recycling. In most cases they then pay to have the containers collected.

The Deposit Return Scheme will be administrated by a new not-for-profit body, which will be responsible for collecting the containers from premises, free of charge, and then selling it on for recycling. It will also refund the licensee their deposit for each container.

Draft legislation will be published later this year.