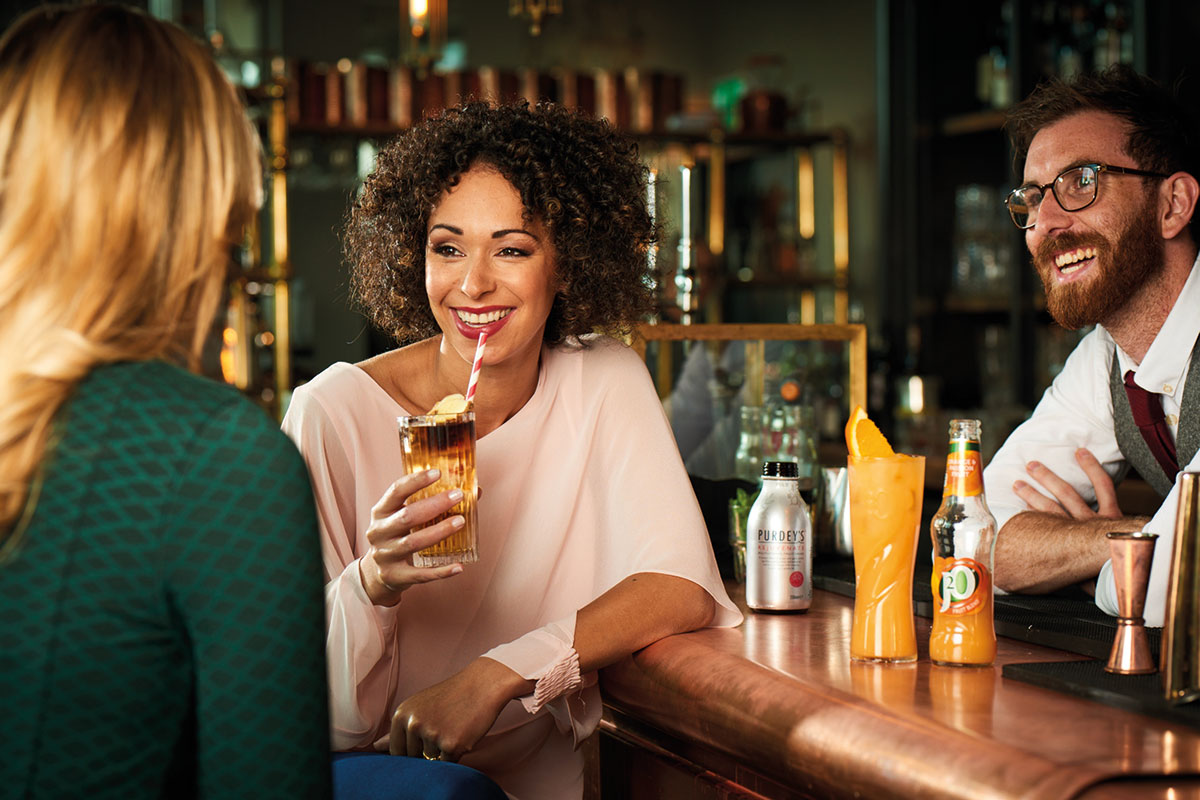 Soft drink sales rose markedly in the UK’s pubs and bars last year, in spite of the industry having to deal with the sugar tax, according to the annual Soft Drinks Review from Britvic.

The firm’s recently-launched report, which analyses sales and prevalent trends in the sector, showed that value sales of soft drinks grew 4.8% in 2018 to £4.4 billion in the on-trade.

Many producers reacted to the sugar tax, which was set to affect a range of major soft drink brands, by reformulating their recipes and reducing the total sugar content.

As a result, only 8.4% of the total soft drinks market became levy-liable when the tax came in on April 6 last year, the report claimed. Full-sugar soft drinks sales, consequently, fell by 4.1% in 2018, with two out of three consumers expressing a desire for a greater range of less sweet soft drinks in the on-trade.

The sales rise was said to be driven in part by health being at the forefront of many consumers’ minds, including when in licensed venues, where soft drinks are the favoured choice of those looking to either abstain from, or reduce their consumption of, alcohol.

“The levy has left an indelible imprint on the soft drinks category,” said Rachel Phillips, Britvic’s out of home commercial director.

“Additionally, we’ve also seen consumers increasingly looking for low and no-sugar drinks, which gives us a clear indicator of the future.

“Low and no-alcohol drinks continued to gain traction in 2018, again pointing to the important role that soft drinks can play in the licensed category.”

Elsewhere in the report, Britvic noted the growing prominence of sustainability as a factor in customers’ purchase decisions.

While macrotrends such as health and premiumisation are set to continue, the report stated that in the future sustainability issues such as waste management, packaging and ethical sourcing will become increasingly influential; almost half of consumers (48%) are said to see sustainability as very important.

However, as price is a key consideration for customers, any sustainable products must be price competitive, according to the report.