The McMillan reaps the rewards of redefined space 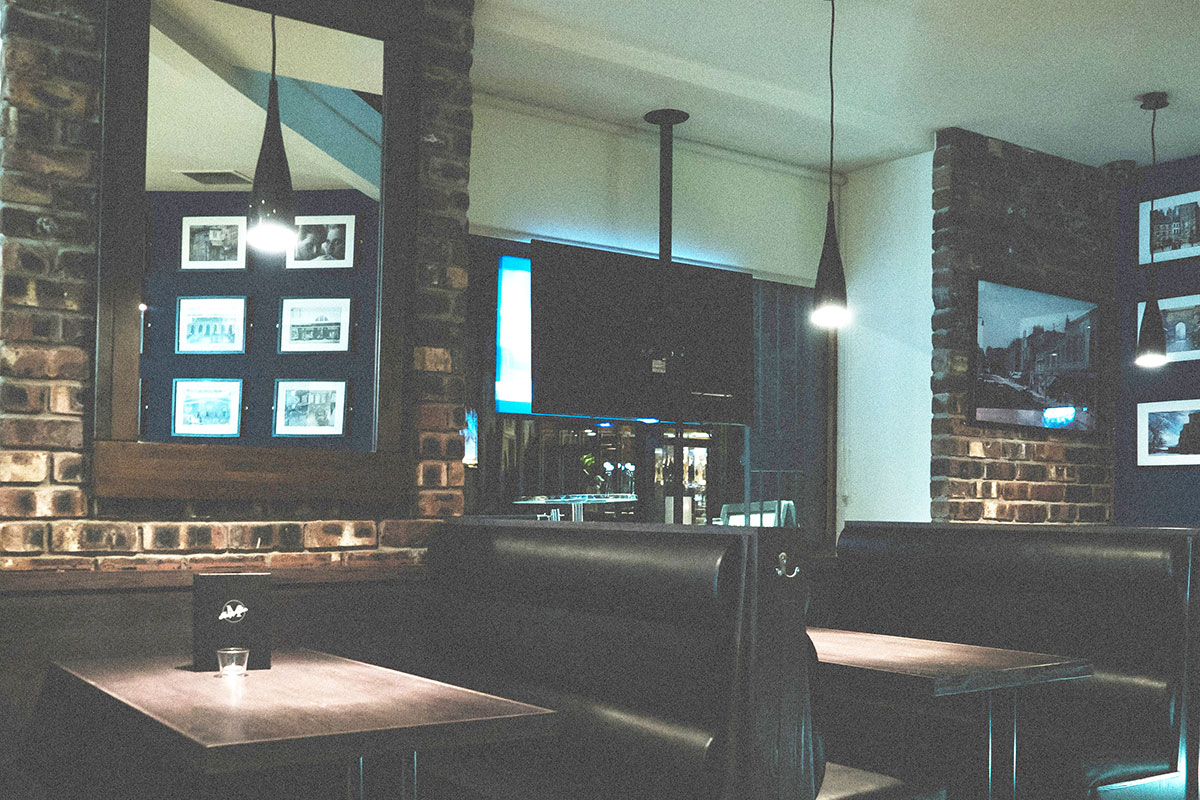 A new bar has been launched at the family-owned McMillan on Glasgow’s south side – and it’s already said to be making a big impact on the business.

Andy’s Bar was created in a space adjacent to the main 140-cover restaurant, which was opened by Scott and Evelyn McMillan in September 2014 and is run by siblings Miles and Mia.

The ‘snug’ corner space, which features the same large windows overlooking Queen’s Park as the main restaurant, had been used as an additional seating area. But Miles said he reckoned there was potential to transform it into a bar in its own right.

“One of the reasons we did it is I think a lot of people thought you could only come to The McMillan for a meal,” he told SLTN. “We wanted it to be a separate bar but also part of the restaurant; so that people could use it for pre and post-meal drinks and also just come in for a drink.”

So at the turn of the year the family embarked on a six-week, £30,000 project to transform the space.

The result is a bar with its own distinct identity, but which shares many design features with the main restaurant space.

Andy’s Bar, which is named after Scott’s father, features a mix of booth seating, loose tables and chairs, and high tables and stools – all of which are the same design as those in the main area but  in darker wood and upholstered in black leather rather than red; there’s also a stainless steel-topped bar like that in the restaurant.

In contrast with the red used in the main space, the bar carries accents of blue – on a feature wall and a neon ‘Andy’s Bar’ sign in the corner window, while a grey slatted divider separates, but maintains a connection between, the bar and restaurant.

“It’s a different look but it still ties in with the restaurant and that’s what we wanted,” said Miles.

“We’re coming up to five years here and it’s going really well; I think five years is when you need to do something to keep it fresh. We’ve got lots of regulars so it’s good for them to see something different.

“The bar’s going really well; there’s a real buzz to it. I think it’s what we needed to complete the business.”