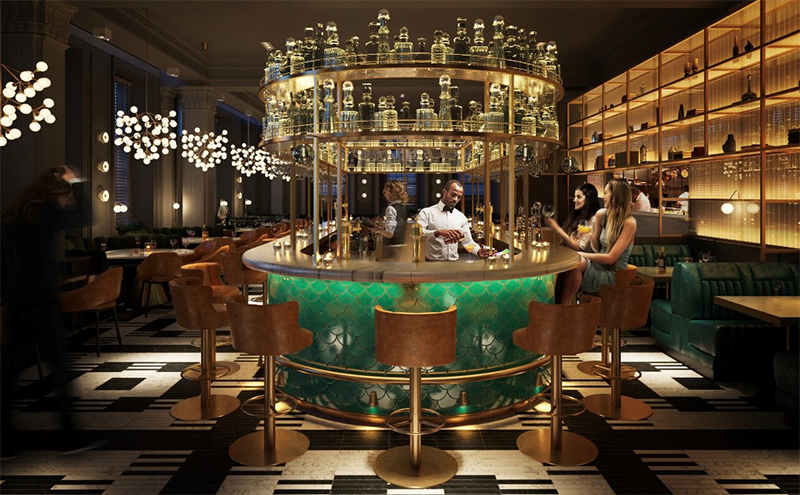 A TRULY modern twist on traditional recipes using the best of Scottish produce – that’s what the new restaurant at Glasgow’s Blythswood Square hotel is set to offer when it opens its doors later this month.

Bo & Birdy will launch on May 15 following a £1 million refurbishment project, which is said to be giving the bar and restaurant space a “relaxed, informal and luxury brasserie feel”; red velvet features are being replaced with earthy tones “to mirror the restaurant’s ‘farm to fabulous’ identity”.

The design transformation comes three months after the restaurant was closed, following the hotel’s acquisition by IHG.

“Our distinctive menu has been created to present the best of Scottish produce in what I believe will be a truly modern twist on favourite and traditional recipes,” she said. 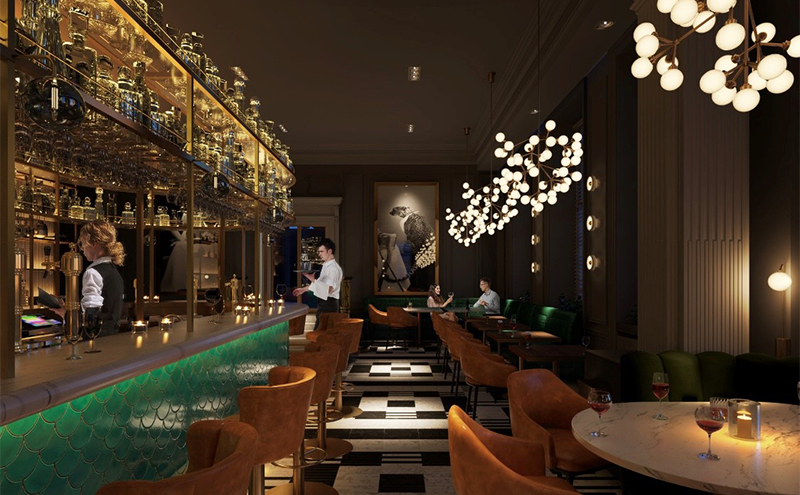