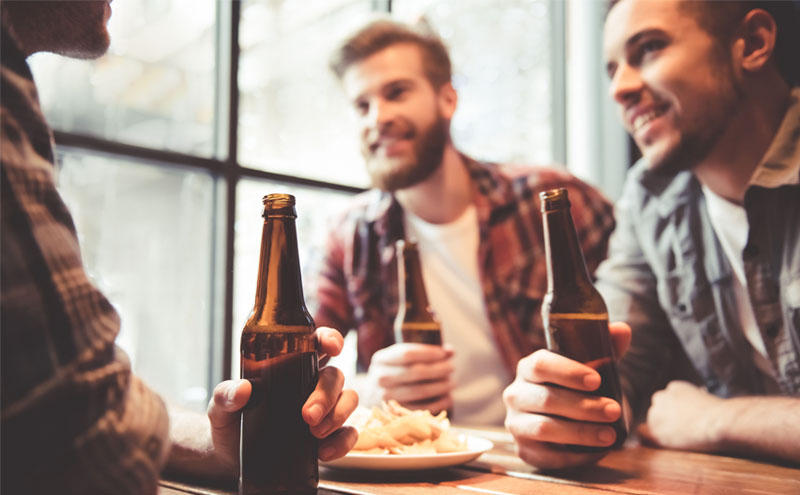 TRADE groups including the Scottish Licensed Trade Association (SLTA), Scottish Beer and Pub Association (SBPA) and UK Hospitality have been appointed to a Scottish Government advisory group on the implementation of a deposit return scheme (DRS) for drinks packaging.

A consultation on the scheme – which has the aim of increasing the amount of drinks packaging in Scotland that is recycled – was held last year, attracting more than 3000 responses.

However, the Scottish Government is still to determine which materials the scheme would apply to and exactly how it will operate.

UK Hospitality has previously argued that the on-trade should be exempt from any deposit return scheme.

Announcing the implementation advisory group environment secretary Roseanna Cunningham said: “I am proud of the fact that Scotland was the first part of the UK to commit to a deposit return scheme as part of our wider efforts to prevent discarded drinks containers from ending up in our streets and seas.

“This new group will provide expert advice on practical issues related to the implementation and operation of the scheme in Scotland, with a specific focus on system administration, procurement, fraud prevention and social benefits. The group will also consider how the scheme will interact with the consumer, and the production, retail and hospitality industries, which will be key to its success.

“Not only will deposit return be an effective way of increasing recycling rates and reducing litter, it will also increase the quality of recycled materials collected in Scotland, which could be a benefit to industry based here. Businesses want to increase the amount of recycled content in their packaging, leading to an increasing demand for recycled materials of high quality.”